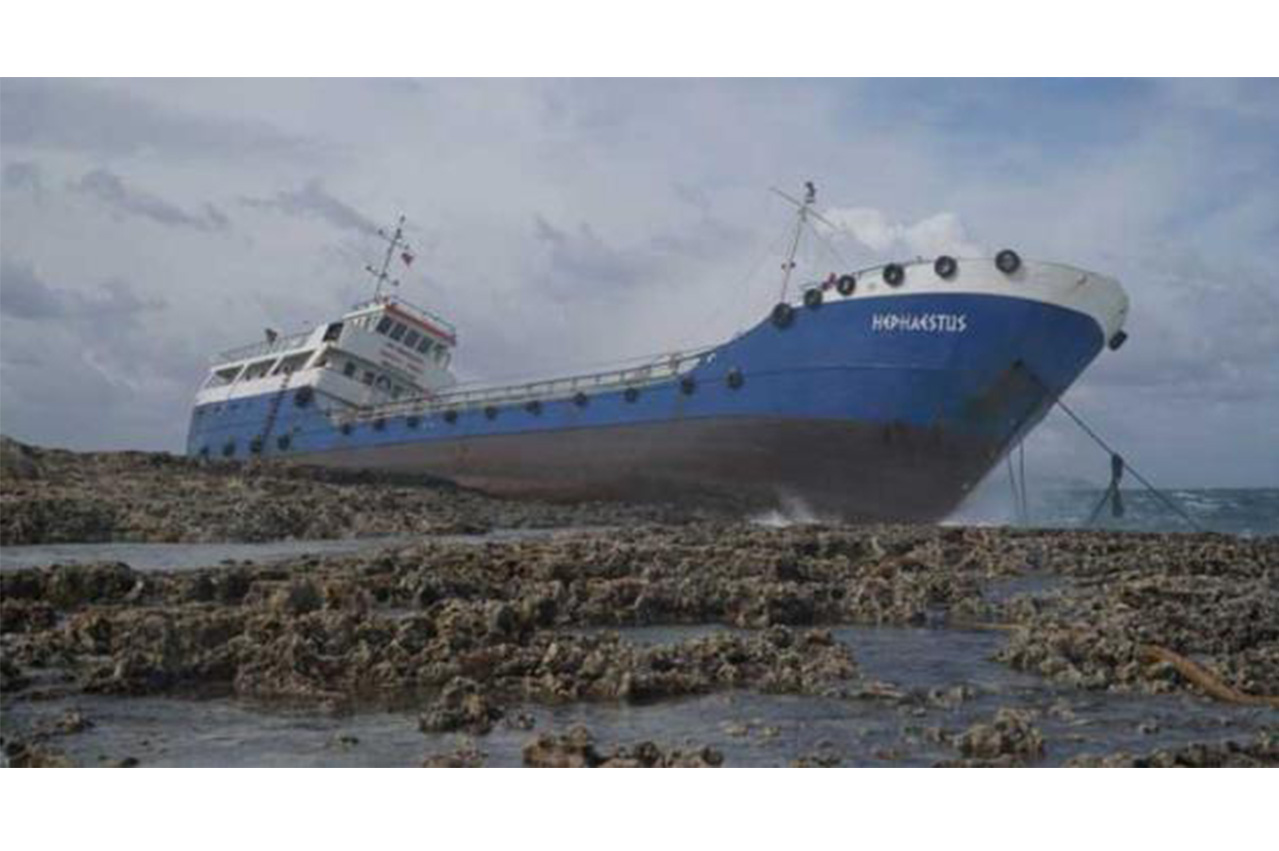 The vessel was beached during a storm at Qawra coast in northern Malta on 10 February.

“Transport Malta is maintaining discussions with all the parties concerned in line with international obligations in respect of wreck removal on the related logistics, costs of removal and proper disposal of the wreck,” a Transport Malta spokesperson told The Malta Independent.

He noted the removal of Hephaestus to be “a delicate, logistically challenging and costly operation with very legally complex connotations.”

“Particularly sensitive are the liability issues and the relationship between the various parties as also emanating from the international conventions in place, especially those of and with the owner.”

The vessel's shipmanager is Volont Maritime and owner is Orbiter Navigation Corp, according to a maritime database.

The 7,500m³ LNG supply system delivered to Keppel O&M early this year was a deciding factor for obtaining another order from Gloryholder, it states.

Shipping can be almost completely decarbonised in the long term if vessels utilise a combination of ammonia bunker fuel and a 5% diesel blend, says firm.

The study is based on a collaboration between Redshift Associates and the University of Leicester and will be funded by a £4.8 million grant from SPRINT.