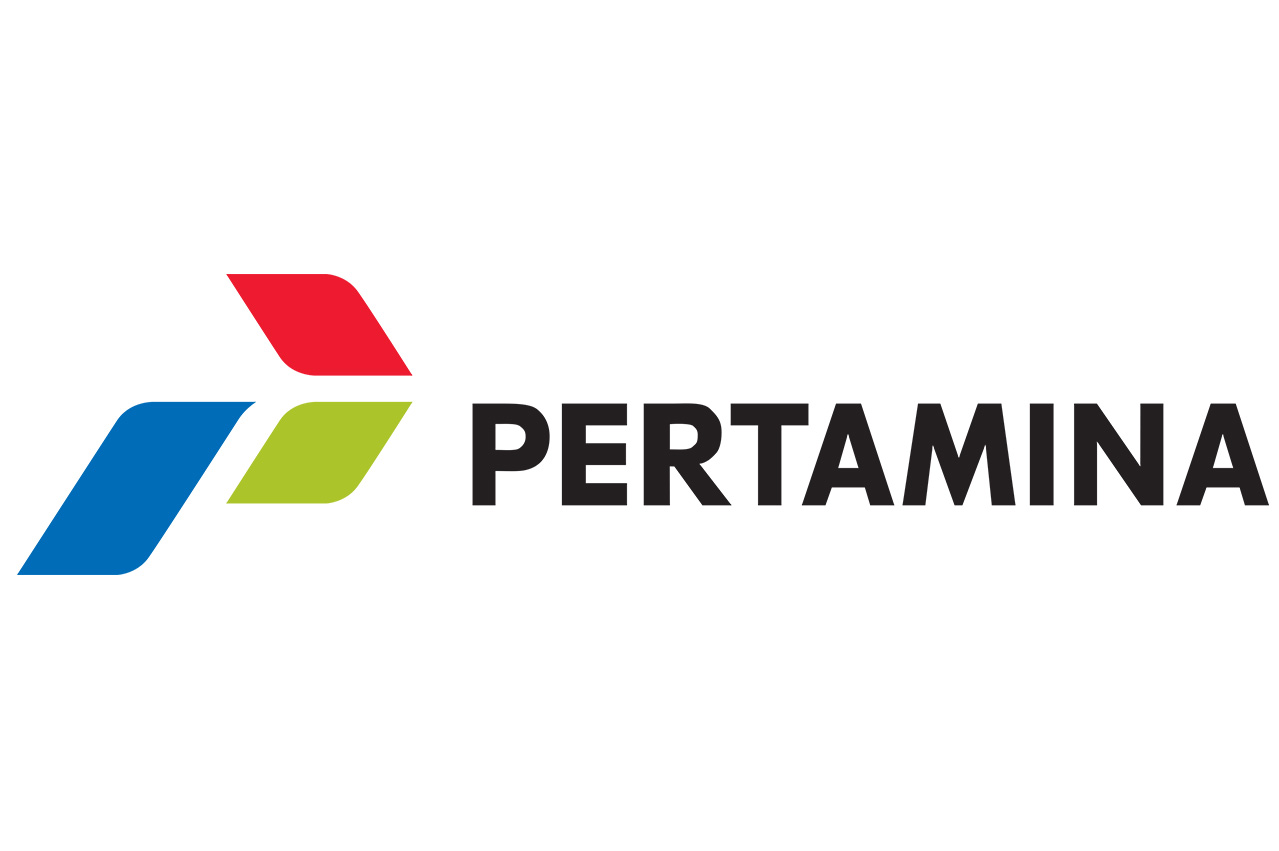 Indonesia state oil company Pertamina on Wednesday explained that a recent oil spill at Balikpapan Bay in East Kalimantan, Indonesia has been caused by a cracked underwater pipeline.

“The pipe was found […] in a broken condition. There were external factors that caused that,” said Togar M.P., general manager of Pertamina’s refinery in Balikpapan, as quoted by Reuters at a news conference.

“We are still calculating the volume of the leak and losses.”

He did not state if the pipeline has been repaired yet.

However, earlier oil laboratory tests conducted by Pertamina found out the material to be fuel oil bunkers – a product not produced at the Balikpapan Refinery.

Meanwhile, the Director General of oil & gas at Indonesia’s energy ministry says the department is still unclear over what caused the leak.

“It could be that the pipeline is rusty or an anchor hit it,” said Djoko Siswanto.

The city of Balikpapan entered a state of emergency on Monday due to emissions from fires coming from the oil spill.

Nidec Industrial Solutions will supervise construction of the whole project over the next 10 years.

Council agreed to include maritime shipping emissions within the scope of the EU emissions trading system and introduced an opt-in for all fossil fuels.

This could represent a significant step in promoting and facilitating more research and development on clean bunker fuels and zero-carbon technologies, says IMO Secretary-General Kitack Lim.

The “most advanced” hybrid powertrain will offer the vessels capabilities not available on any other PSVs in the Americas.