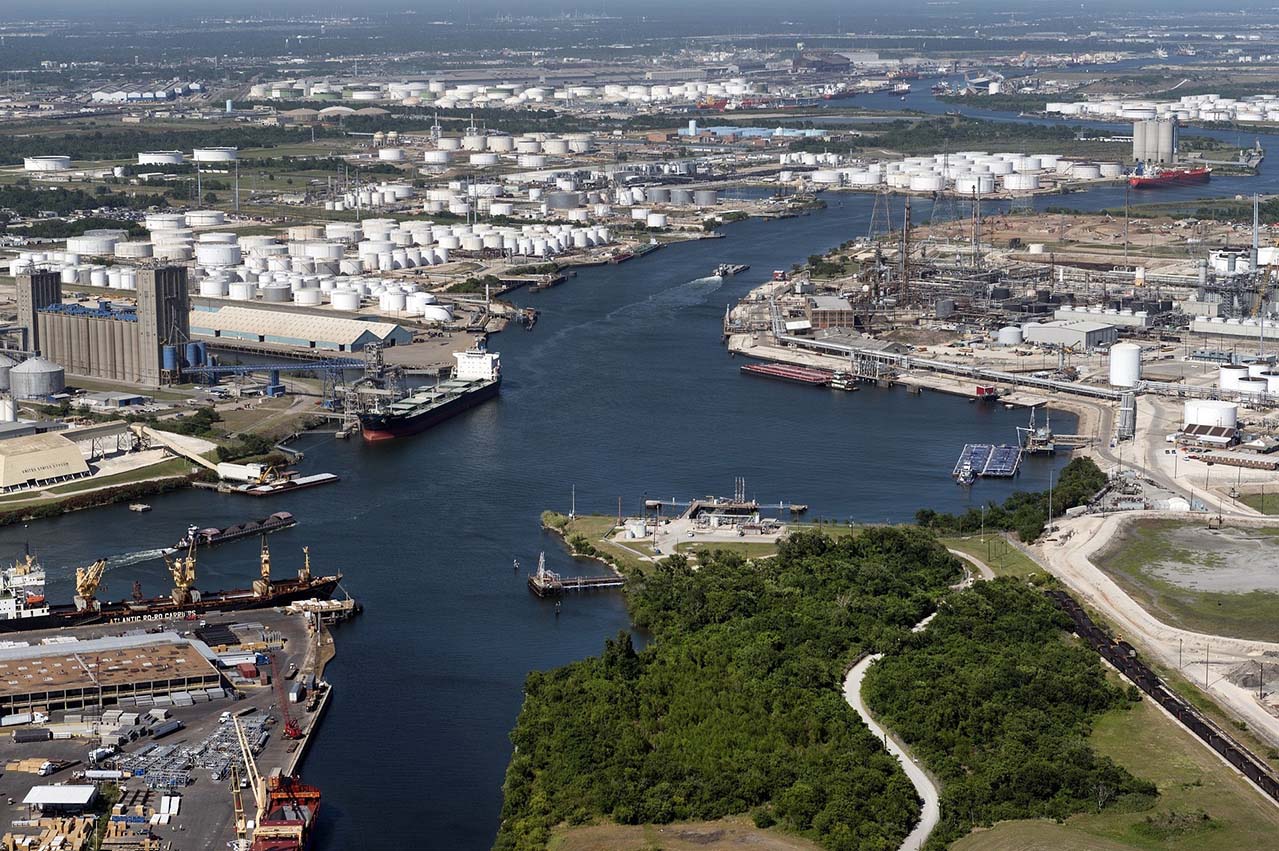 Widespread issue
The issues with contaminated bunker supplies in the Houston area earlier this year continue and have begun to spread worldwide.

At present, the source and magnitude of the contaminated bunkers has not been satisfactorily identified and the number of cases is still increasing. The club is presently dealing with a number of cases, but the issue is reported to be impacting over 150 cases worldwide, with varying levels of severity. One grounding so far has been a direct result from the use of these contaminated bunkers.

The contaminants
The main contaminants are phenol and styrene which cannot be identified from standard tests on the bunker sample under ISO 8217, with samples being confirmed as 'in specification' despite phenols and styrene contaminants being present. Multidimensional Gas Chromatography – Mass Spectrometry (GCMS) testing is required to identify and quantify these types of contaminants, but has to be requested as an additional set of tests.

The nature of these particular contaminants leads to very sticky, waxy like deposits which have actually resulted in main and auxiliary engines’ fuel pumps seizing, in addition to blocked heaters, purifiers, filters and excessive sludge build up.

Testing
GCMS is not a standard testing procedure, and there are only a few laboratories with the necessary equipment/facilities to conduct these tests. This also includes those of the larger fuel oil testing laboratories.

Normal testing period for GCMS ranges from 5 to 15 days depending on the type of contaminant present as well as the type of tests carried out, as GCMS testing is currently not uniform amongst the various fuel oil testing laboratories. Unfortunately from our research so far, the larger (well known) fuel testing companies in the Houston area have been overwhelmed with sample testing requests resulting in delays of up to 4 to 5 weeks for GCMS, although this period can be reduced to 10 to 15 days when using laboratories in Singapore and the Middle East, due to current low demand.

Based on information received, the additional costs involved for GCMS testing are considerable, in excess of $1,000 per sample.

Due to this prolonged period awaiting GCMS analysis results, the opportunity to raise a claim for bunker quality issues could be lost as a result of the time bar on such disputes which usually ranges between 2 to 4 weeks after delivery. Members should familiarise themselves with these time bar periods and take all possible steps to address quality issues under the applicable contract. However, when quality issues are identified outside these time bars there may still be alternative ways to tackle these problems and members are encouraged to contact the club to discuss their options.

Loss prevention advice
Considering the potential limitations/restrictions presently existing in respect to GCMS testing, it is strongly recommended that members be proactive and implement best practices in line with the following procedures, to limit their exposure to receiving and subsequently consuming contaminated bunkers.

Contaminated bunkers received onboard?
If contaminated bunkers are identified as having been delivered onboard, it is essential that a proactive approach is taken to minimising their effects wherever possible. Owners and charterers need to cooperate to find the most practical resolution to the issue.

Conclusion
As mentioned previously, close liaison with the club is vital to assist in exploring different options open to the member under such circumstances.

Total capacity of the scrubber-fitted fleet now equals 7.52 Mteu - just shy of 30% of the total container fleet, up from 25% at the start of the year.

INSIGHT: Here is what to do for MFM bunker deliveries below Qmin

The Director of Singapore-based bunker survey firm Majestic Maritime Services offers recommendations to overcome this key issue faced by players at the republic.