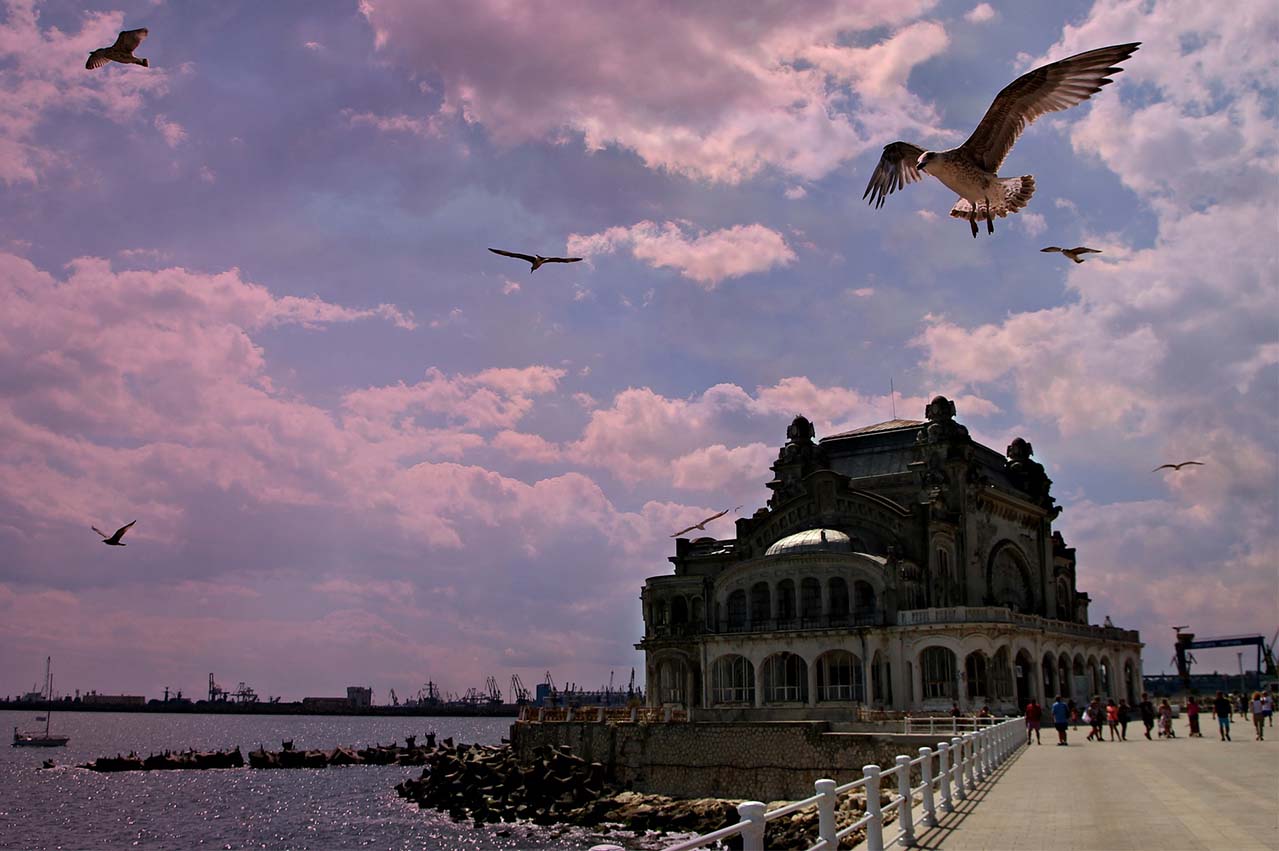 The port of Constanta in Romania saw the most off-spec cases of bunker fuel between the period of 1st to 15th August 2018, according to fuel quality data provided by Lloyd’s Register Fuel Oil Bunkering Analysis and Advisory Service (FOBAS).

The report was prepared to fuel tested in accordance to ISO 8217 6th edition, as published on March 2017.

Overall, FOBAS identified 61 instances where a result was outside the 95% confidence limit of either ISO 8217 6th edition test parameter or a value given by the BDN or sample label during the first half of August.

The top bunker ports where off-spec bunker fuel cases in the period were:

Off-spec cases of marine fuel in accordance to ISO 8217 6th edition at Singapore port was at an all-time low between the period of 1st to 15th August 2018: