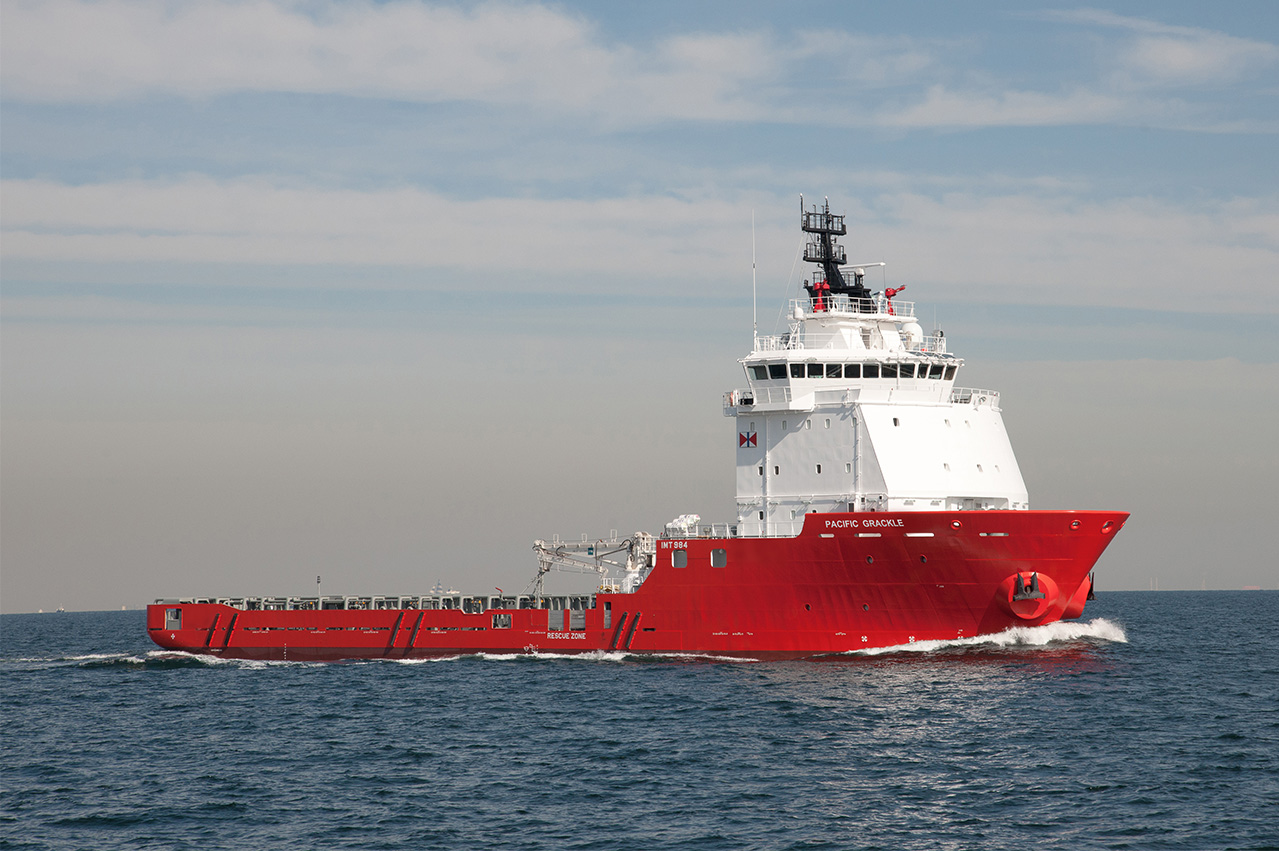 “We are considering the use of batteries, especially for offshore vessels, to be the starting point and way forward for the OSV sector,” Captain Duncan M. Telfer, Commercial Director of SPO, told Manifold Times.

“When comparing the other developing systems, battery power has now become much more efficient.

“There was a time people questioned the efficiency of solar technology because it was not efficient; now that has changed and this is the same case for batteries and hybrid power technology as well.”

According to Telfer, SPO’s latest diesel electric series of 4,000 Deadweight PSV new builds consume as low as 2 metric tonnes (mt) of bunkers to maintain position over a 24-hour period using DP2, compared to up to 9 mt on older vessels.

“If you invest in technology, you are always going to win the new work,” he notes.

SPO, previously, has considered adopting the use of liquefied natural gas (LNG) as a bunker fuel for vessels.  “We were sitting on a working group for LNG powered vessels ten years ago and we looked very seriously at developing LNG-fuelled ships but we find the problem being operational in nature. “Till this day, it is not so easy to bunker LNG ships as compared to diesel.”

When asked about the approaching 2020 global sulphur cap, Telfer says, “The principle, as far as Swire Pacific Offshore is concerned, is we intend to fully conform to the upcoming 2020 sulphur requirement,”.

Third edition of the Mapping includes significantly more projects – up from 106 to 203 – focusing on ship technologies, marine fuel production, bunkering and infrastructure.