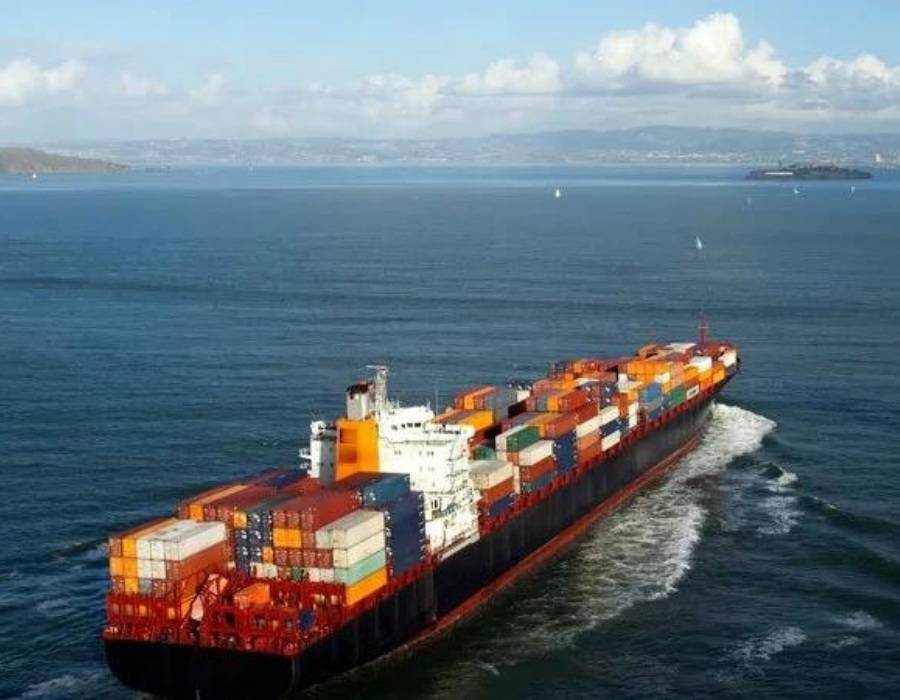 The Standard Club on Thursday (9 June) said it has published a document of frequently asked questions (FAQs) with answers relating to decarbonisation and alternative fuels.

The following are extracts from the full copy of the FAQs:

The maritime industry is embarking on a major transition from conventional to zero or carbon neutral fuels driven by the pressure to decarbonise. The transition will not take place over night and will have a significant impact on costs, asset values, and earning capacity. The industry participants will need to understand the drivers and implications now to be able to plan accordingly and assess the associated risks.

Whilst regulations will set direct requirements that shipowners must comply with, the public as well as third-party stakeholders (including governments, classifications societies, ports, shipyards, banks and cargo owners) will increasingly have high expectations that will require transparency and promote decarbonisation.  Access to finance for newbuilds will also be dependent on shipowners being able to demonstrate that they can meet decarbonisation targets.

The Initial Strategy itself is not mandatory. However, the IMO can adopt measures to implement the Initial Strategy by amending existing conventions which are mandatory in many jurisdictions (such as the International Convention for the Prevention of Pollution from Ships (MARPOL).

The requirements imposed by the revisions to MARPOL (see para 5 below) are mandatory for all cargo and cruise vessels trading internationally and which are above the gross tonnage specified in the amendments and registered in a MARPOL-signatory country. Enforcement of such amendments will be through flag states which are parties to MARPOL.

Yes. In June 2021, the IMO’s Marine Environment Protection Committee (MEPC) held its 76th session (referred to as ‘MEPC 76’) and adopted measures aimed at the Initial Strategy objectives. These measures include amendments to Annex VI of MARPOL.

The revised Annex VI requires ships over 400 GT and operating internationally to calculate their Energy Efficiency Existing Ship Index (EEXI). The EEXI is a design rating which will reflect the ship’s energy efficiency as compared to a baseline target for ships of that type and size. The EEXI requirements are in addition to the existing Energy Efficiency Design Index (EEDI) requirements which are applicable to the design and construction of new ships (see no. 7 below). The EEXI baseline target for a vessel will be based on a reduction factor expressed as a percentage relative to the EEDI baseline set for new ships of the same type and size. Existing vessels will be required, among other things, to have an actual calculated EEXI (‘attained EEXI’) below the targeted EEXI (‘required EEXI’) for the vessel. The EEXI requirements do not mandate modifications to existing ships, but realistically, modifications may be necessary to achieve the required EEXI for a particular ship.

MARPOL Annex VI also requires ships over 5,000 GT to establish an annual operational carbon intensity indicator (CII) and rating. Shipowners must calculate annually a CII for each ship accounting for cargo carried. The CII rating scale will be A, B, C, D, or E (with A being the best). The CII scale will require progressively higher efficiency standards each year, through 2030. Shipowners therefore should also develop plans to cut the CII to reach the progressive ship-specific targets whereby the CII of a ship is reduced annually. The flag state will compare a ship’s reported CII to its target and produce the CII rating. A ship rated D for three consecutive years or E (on one occasion) will be required to submit a corrective action plan to show how a rating of C or above will be achieved.

Some experts believe the 2030 target can be achieved through the EEXI, EEDI, and CII measures. However, it is widely accepted that much more will need to be done to meet the 2050 targets. In particular, the adoption of alternative fuel technologies is required.

Yes. Delegates at the 2021 United Nations Climate Change Conference (COP26) called for the shipping community to go further than the Initial Strategy and to aim for net zero by 2050. This was re-iterated at the seventy-seventh session of the Marine Environment Protection Committee (MEPC-77) held  from 22 to 26 November 2021.. Some member states expressed the view that the short-term measures adopted by MEPC-76 in June 2021 are inadequate to address the Paris Agreement temperature goals and that more efforts are needed. Consequently, MEPC-77 agreed to continue the discussions on mid and long-term measures and to initiate a revision of the Initial Strategy. The final draft of the Revised Strategy is expected to be considered for adoption by MEPC-80 (scheduled for spring 2023).

Yes, in some regions (i.e., EU) and it is likely more will follow.

The EU is moving ahead with its own plan to reduce GHG emissions from the shipping sector. For example, since 2018, large ships over 5,000 GT loading or unloading cargo or passengers at ports in the European Economic Area have had to monitor, report, and verify CO2 emissions (EU-MRV). Further, in July 2021, the European Commission announced its ‘Fit for 55’ package of proposals. The proposals are intended to reduce the EU’s total GHG emissions by 55% by 2030 with the goal of complete decarbonisation by 2050.. The proposals are subject to further discussion and negotiation with the European Council and European Parliament and are thus not yet finalised.

In their present form, four of the ‘Fit for 55’ proposals are relevant to shipping:

The industry reports there is an increase in newbuilds on order that have alternative fuel systems or dual-fuel capabilities. Except for electrification in the ferry segment, the alternative fuels being used are still mainly fossil based and are dominated by LNG.

There will be demonstration projects for onboard use of hydrogen and ammonia by 2025 paving the way for zero-carbon ships, and these technologies may be ready for commercial use in four to eight years. Methanol technology is more mature and has already seen first commercial use.

A range of new technologies are emerging including fuel cells, carbon capture, and storage (CCS), as well as wind power.

As owners consider these and other technologies for their newbuilds, they will be evaluating the economic potential of fuel and energy-efficiency strategies over the lifetime of a ship. This will entail a review of the impact of the chosen fuel strategy on ship design. Considering the significant uncertainties involved over the lifetime of a ship, they will need to focus on fuel flexibility and fuel ready solutions to ease the transition and minimise the risk of investing in stranded assets.

LNG is presently the most readily accessible alternative fuel but is still not easy to source and certainly not carbon free. LNG (Bio-LNG and E-LNG) and Biofuels are good options for transitional fuels.

Methanol is only available in limited areas and is not yet in sufficient quantities to satisfy the requirements of the industry.

For the other alternative fuels under consideration, testing, development and creation of associated infrastructure is still on-going and they are not yet readily available.

Members should be considering the different regulations that may apply to a particular vessel or fleet and the effective date of such regulations to ensure compliance. While the effective dates of the regulations is in some cases only months away, the steps for compliance require thoughtful deliberation and may require lengthy lead time for implementation. Contract reviews are highly recommended, and amendments may be required to mitigate the risk and cost of compliance. Overall, members should ensure they adopt a culture of adherence to the applicable regulations, embrace regular oversight and auditing of their compliance procedures, and maintain effective senior management oversight. Among other things, members will need to consider their overall fuel management strategy and policies, potential investment in vessel modifications and / or emerging technologies, and training of onboard and shore personnel. Members may also want to collaborate with experts and trading partners insofar as risk and cost allocation associated with GHG emission reduction practices.

Note: A full copy of the FAQs, which will be updated regularly by the Standard Club, can be found here.

IBIA Asia on 30 June provided an update regarding industry events and plans for 2021, amid an ongoing pandemic and identification of new virus strains.

‘The new facility will test fuel to ISO 8217 standards to highlight substandard samples and to help identify the causes and origins of fuel-related problems,’ it said.