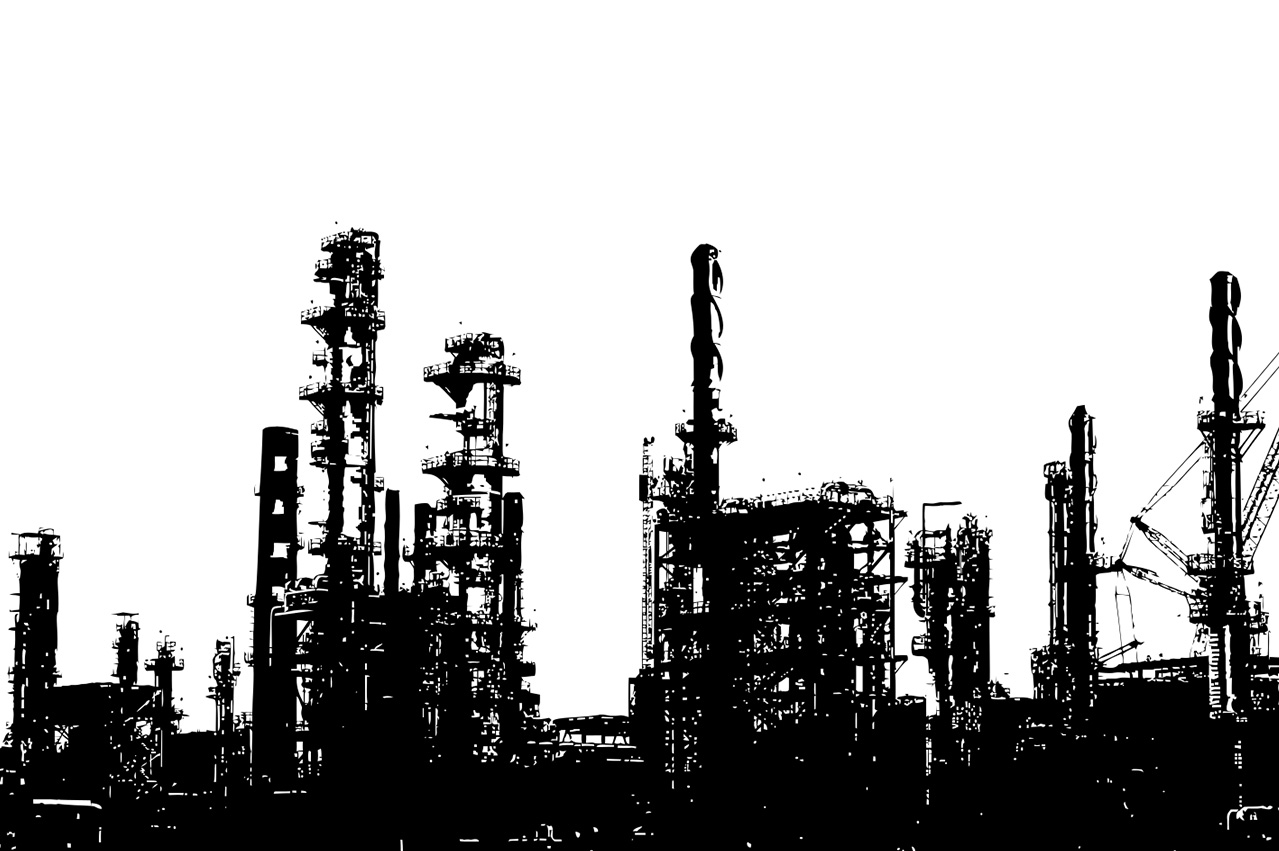 FOBAS recorded eight off-spec bunker cases at Singapore during the two-week period; six were off-spec due to pour point for marine gas oil (MGO) product as per ISO 8217:2017 standards.

“Under ISO 8217 standards, these six cases are indeed considered off-spec,” a source with knowledge of the matter told Manifold Times.

“However, this is not really a serious matter in the Singapore market as guaranteeing zero pour for MGO is not practised here due to our weather though this is the case for markets such as China and Korea due to winter.”

Interestingly, three out of four off-spec cases at Fujairah relate to sulphur issues. The sulphur content found in these cases were more than the International Maritime Organization (IMO) regulated 3.50%.

“The Fujairah sulphur and carbon off-spec cases raise the question whether the port will be ready or not coming 2020,” said the source.

“This could originate from a bad cargo as test results are quite similar from the few cases.”

With exception of Fujairah, the top three off-spec bunker ports for the period from 15 to 31 January are as follows: