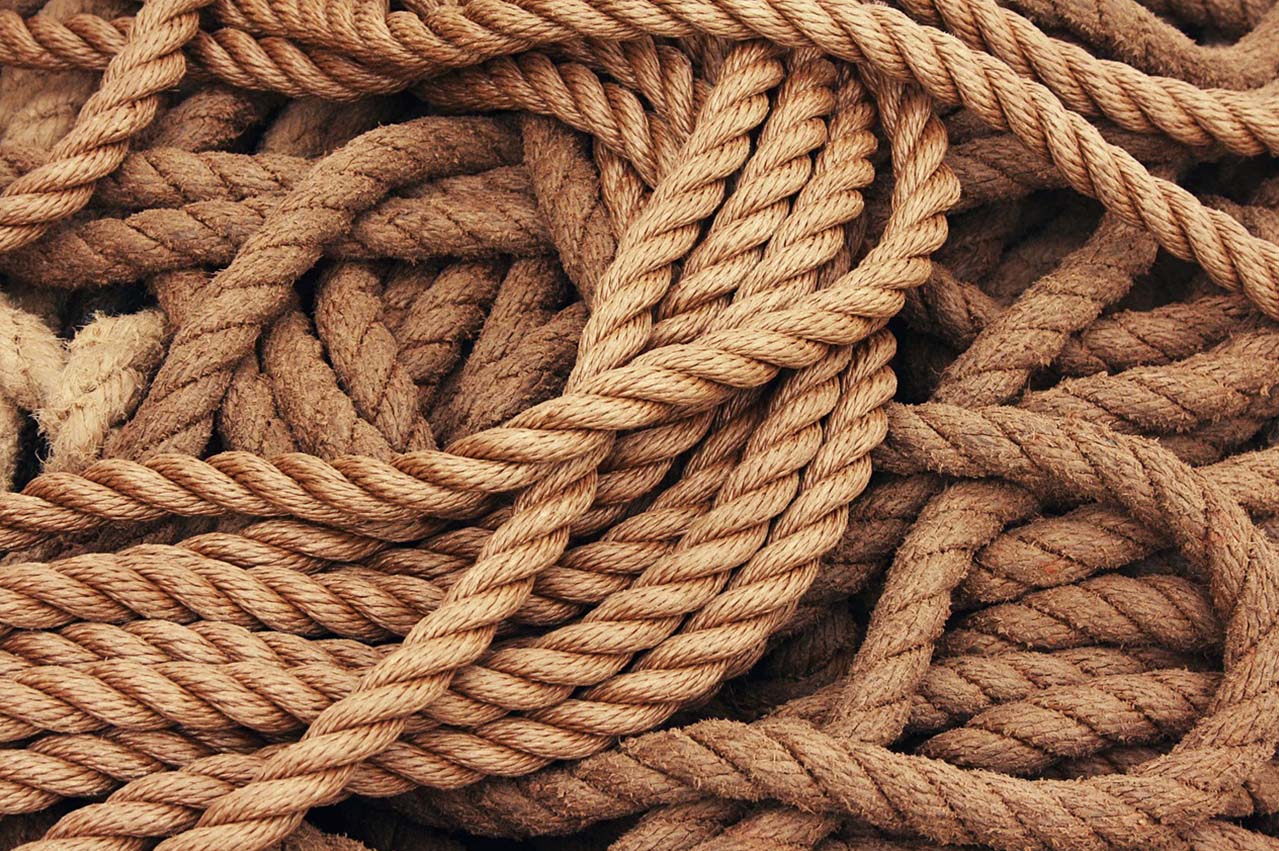 The detention of eight ships by the Indonesia Navy in early February has been described by a source with inside knowledge of the matter as “disruptive” to vessel operations, he told Manifold Times.

The shipping agent, who remained anonymous due to sensitivity of the issue, noted the following vessels currently being detained in Indonesian waters off-Bintan:

“This is first time in many years that vessels are being detained by Indonesian Authority in this region commonly referred as East Outer Port Limit (OPL) Singapore,” he said.

The source notes vessels visiting Singapore port are typically asked by respective shipowners and operators to shift to East OPL Singapore for waiting orders due to anchorage congestion and time limitations in Singapore waters.

“Under the British Admiralty Chart the eight vessels are arrested in international waters, but under the Indonesia Nautical Chart this shows Indonesia waters,” he explains.

“The main issue here is the lack of a clear timeline when prosecution will take place, if they are found guilty of illegal anchoring, or anything at all.”

A recent alert from marine claims services provider Spica Services, published by The Shipowners’ Club, breaks down the confusion:

It has been brought to the Club’s attention that there have been an increased number of vessel detentions in the Eastern portion of the Singapore Strait, mainly in the waters around Bintan Island. These waters are often misconstrued as being the Outer Port Limit (OPL) of Singapore. The Club wishes to stress that these waters are in fact within the territorial waters of Indonesia.

Whilst about 20 recent ‘illegal anchoring’ detentions have been recorded, it has been advised that these are largely due to misunderstanding of the territorial water limits and the applicable local laws.

The waters in the Malacca Strait (past Port Klang) and the Singapore Strait up to the entrance into the South China Sea, are territorial waters of either Malaysia, Indonesia or Singapore. The right to innocent passage, as per article 17 of the United Nations Convention on the Law of the Sea (UNCLOS), requires the passage to be continuous and expeditious (art. 18.2). This means that a vessel will be considered as making an innocent passage only if it proceeds without stopping unless for extenuating circumstances such as safety, danger or distress.

This means that vessels undergoing Ship to Ship (STS) transfer operations, as well as slowing down for the intention of performing commercial activities such as crew change, loading provisions or stores, all lead to a disqualification of the right to innocent passage.

The local Indonesian laws require that any vessel not engaged in an innocent passage within the territorial waters of Indonesia (inward and outward) needs to obtain clearance from the relevant authorities. This rule also applies if the vessel is only anchored and has no intention of visiting Indonesia to carry out duties such as cargo operations, taking on supplies or crew changes. It is essential that a local agent is appointed to facilitate the necessary liaison with the authorities.

Transhipment activities (including launch boats carrying stores or crew) are categorised as activities that may violate Indonesian Law No. 17 of 2008. In upholding this law, it has been reported that the Indonesian Navy has fired live rounds of ammunition towards a merchant vessel. The Club would advise that in such a case, it is imperative that the Member’s vessel follows the orders of the Indonesian Navy.