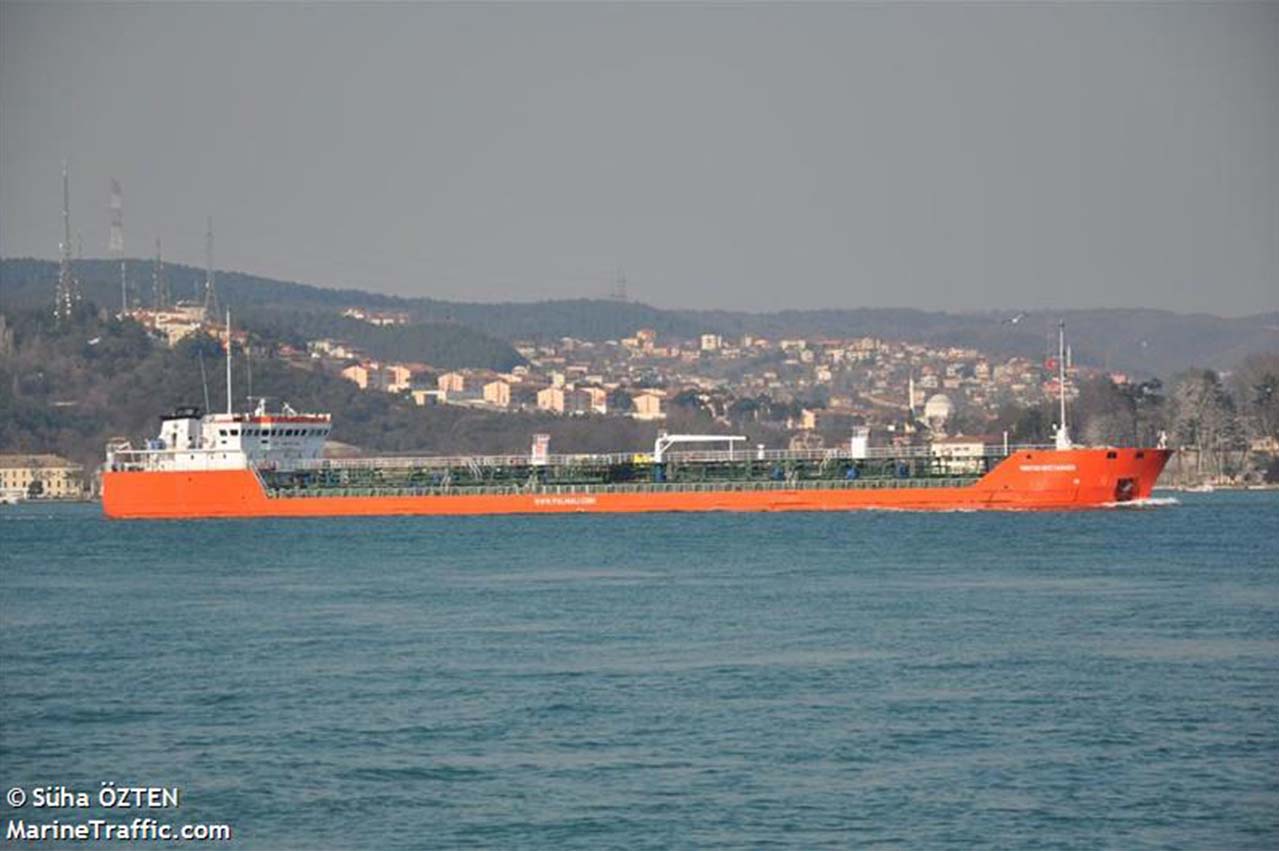 Palmali, is among the largest players in Russia’s river-to-sea cargo market.

A Russian court in November 2018 reportedly declared the Russian business of Palmali bankrupt due to a $180 million debt to Sberbank and $24 million to local tax authorities; the legal move effectively hands over the group’s approximate 50-strong fleet to Sberbank.

Mubariz Mansimov, the owner of Palmali, in December told Reuters he intends to fight the ruling of the Russian court.