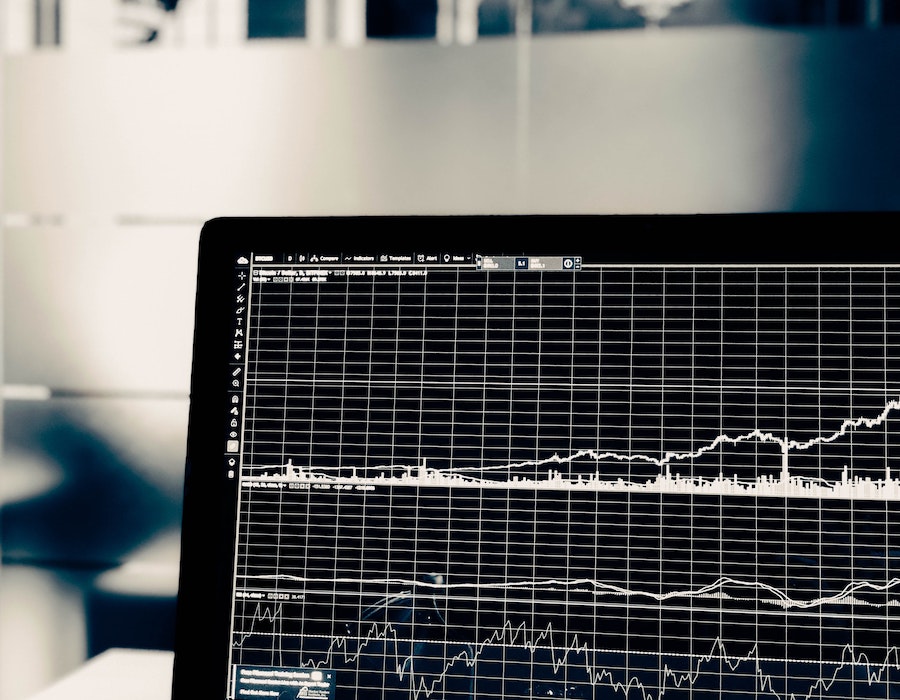 It is also re-evaluating any future decisions in commodities financing within the APAC region following the international oil market crash and HLT filed for debt restructuring, according to a report by Bloomberg.

“Societe Generale doesn’t comment on market rumors but the bank reminds that Natural Resources financing is one of its core expertise,” the bank purportedly said in a statement. “Societe Generale will remain committed to the Trade Commodity Finance sector, including in Asia.”

SocGen reportedly published a loss in the first quarter of 2020 despite the bank allocating EUR 342 million (USD 372 million) as a buffer for risky transactions.

Apparently SocGen did not specify details on how the buffer fund went to bailing out ‘two fraud-related charges’, but added that it is likely more financing will be needed to bankroll those charges over the rest of the year.

Letter of credit was issued on 6 April followed by a notice on 23 April that OCBC would revoke its decision due to doubts over HLT’s financial status, reports Bloomberg.