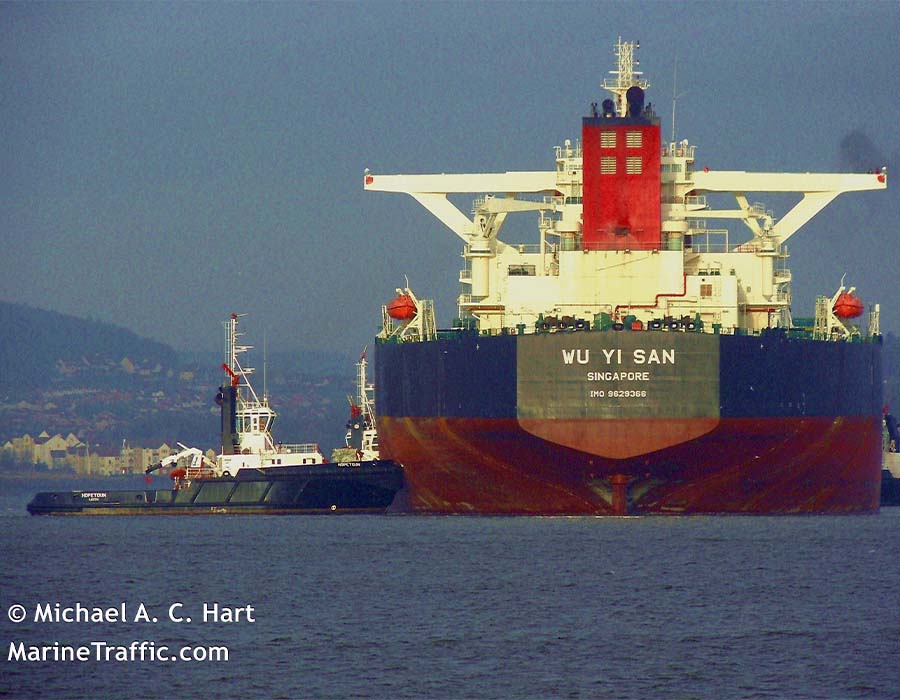 VLCCs Wu Yi San (IMO 9629366) and Chloe V (IMO 9457452) were sold at separate auctions held by the High Court of the Republic of Singapore on 26 and 25 January respectively, according to recent posts on the Government Gazette.

Wu Yi San was sold for USD 37.75 million as a result of admiralty action taken by Credit Agricole Asia Shipfinance Limited on 18 November 2021.

“All questions affecting priorities or the validity of the claim of any party to the proceeds of sale of the Vessel except as herein provided and affecting the amount of any such claim shall not be determined until after the expiration of 90 days beginning with the day on which the proceeds of sale are paid into Court,” stated the Assistant Sheriff at the Supreme Court of Singapore.

“Any person having a claim against the ship or the proceeds of the sale thereof on which they intend to proceed to judgment should accordingly do so before the expiration of that period.”

Clyde & Co: A Practical Overview of the IMO 2020 Sulphur Cap