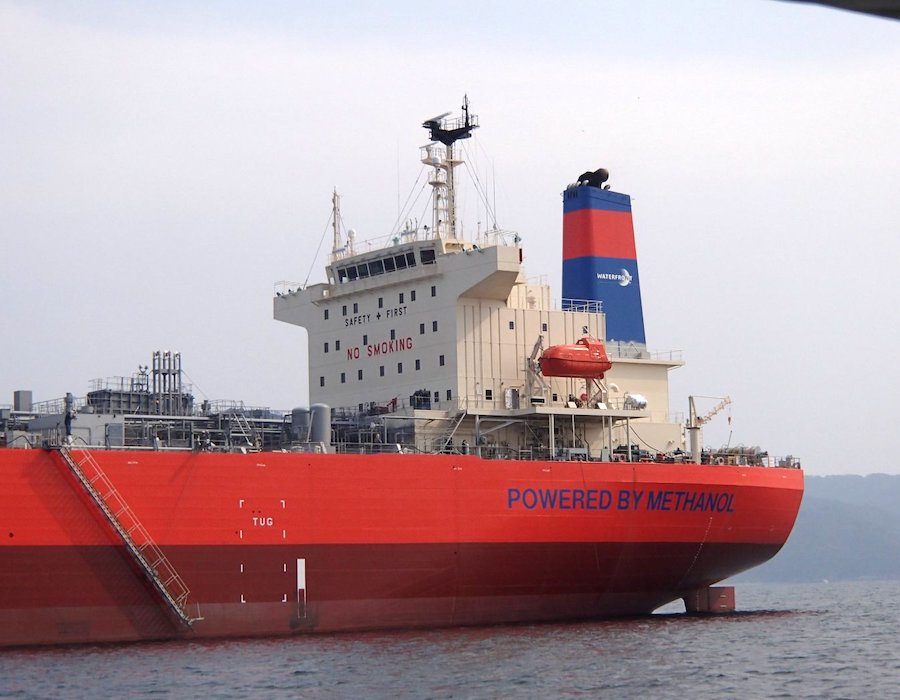 “Through this transaction, Methanex as the world leading methanol producer, WFS as the world’s leading methanol shipper, and MOL as the provider of multimodal shipping services will strengthen a relationship established over 30 years and advance the commercialisation of methanol, including renewable methanol, as a viable marine fuel,” they said in a joint statement.

Further, methanol produced from renewable sources can reduce CO2 emissions by up to 95%.

Methanex will retain the remaining 60% majority interest in WFS and continue to operate WFS as a key element of its global supply chain capabilities.

MOL and Methanex were discussing the establishment of a strategic partnership involving WFS since July 2021.

Delivered bunker prices in Singapore eased substantially in line with falling Brent, with shipowners holding off buying and suppliers not offering much.

Singapore was chosen as GoodFuels’ first international expansion due to its value to the global shipping industry and its leading position as a key bunkering hub.

Fratelli Cosulich teams up with SeaTech and classification society Rina to develop a design for an ammonia bunker delivery tanker.