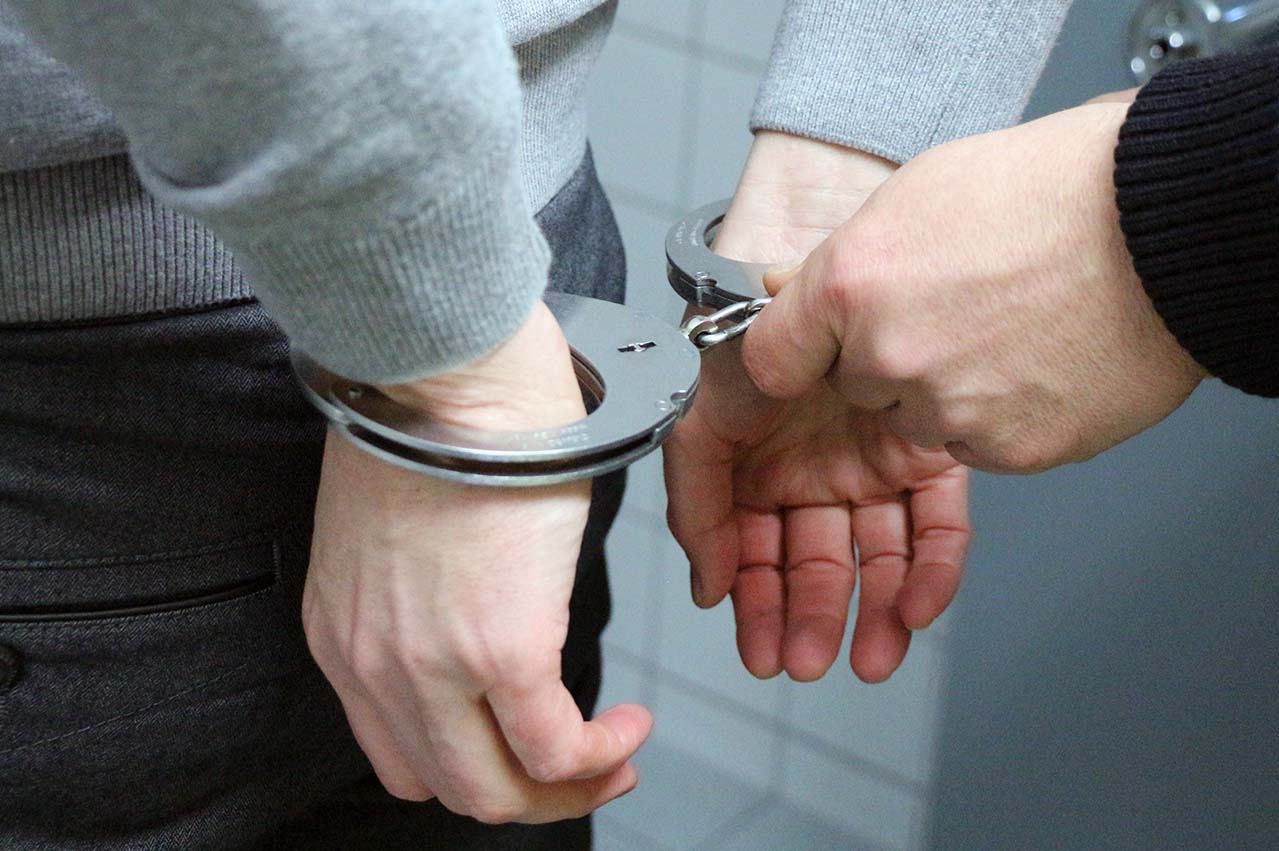 It resulted in the arrest of three suspects, all crew members of a foreign-registered workboat, aged between 22 and 30 years old; the vessel and SGD $3,501 (approximately USD $2,590) in cash have been seized for investigations.

The three suspects are scheduled to be charged at a Singapore court on Tuesday and face either a jail sentence for up to five years or fine, or both, if convicted for dishonestly receiving stolen property.

“The PCG and the MPA take a serious view of illegal transaction of marine fuel in Singapore waters,” said the police.

Over charter, vessel damages from use of off-spec marine fuel delivered at Port Louis, Mauritius in July 2018.

The Committee for Aegean Accountability believes development to be “a corrupt corporate acquisition”.