Denmark special: Bad bunker fuel causes damage worth millions – but who is liable? 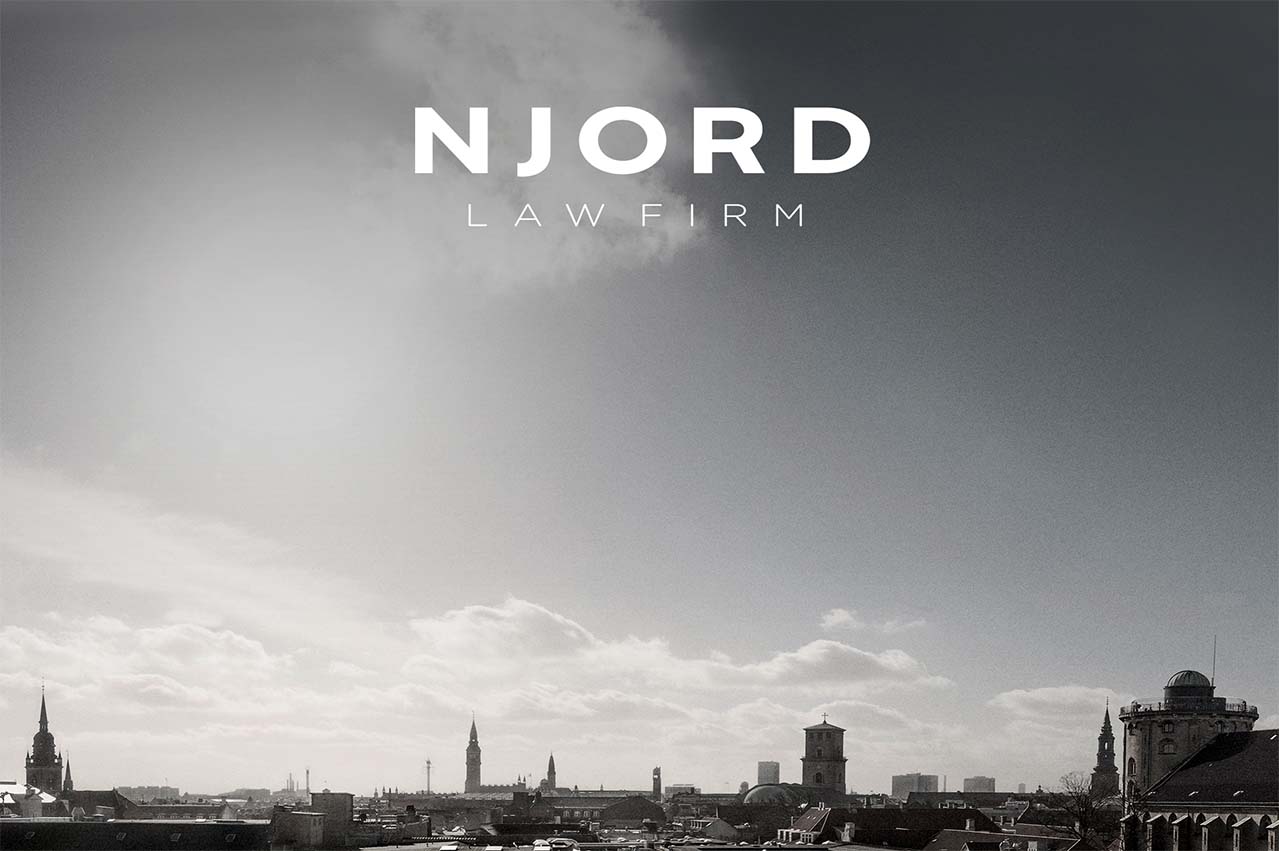 The following article is produced by Njord Law Firm’s Shipping and Transport Department and the intended readers of the article are for Danish shipping companies looking to recover claims for bad bunkers. Readers who have additional queries are welcomed to contact the authors for any questions.

Bad bunkers: business as usual?
The shipping industry is following closely the developments regarding poor quality bunkers, the consequences and scope of which has expanded since the problems were first encountered earlier this year. The significant risk of engine failure when using bad bunkers, and the lack of a solution presents ship owners and charterer with an unacceptable risk.

Bad bunkers, however, are not new in the industry: many owners consider it to be “business as usual” when they receive poor quality bunkers from time to time. Whether it is due to mistakes in the blending of different types of fuel or other sources, the usual precautions are taken: purchases are only made from trusted bunker suppliers and bunkers are tested to ensure the quality.

However, the current problems with bad bunkers are not “business as usual”. The problems appeared in April, first at bunker deliveries in Houston, later Panama and now also in Singapore and Hong Kong. During that period more than 100 deliveries of bad bunkers have been reported, all of which are believed to be due to similar causes. Importantly, the standard ISO tests used for bunker quality assurance will not reveal the harmful substances that are causing the problems. The origin and exact content of these harmful substances is unclear. Technical reports refer to traces of shale oil from Estonia or the United States, while other reports refer to chemical waste and by-products from the timber industry. The lack of clarity is in part due to the relatively long supply chain in the bunker industry, ranging from the buyer to the contractual bunker supplier with which the purchase agreement is concluded, and from there to the physical supplier who performs the actual delivery to the ship, and even further to the parties from whom the physical supplier originally bought the bunker oil.

The consequences of using bad bunkers including clogged filters and pipes in the ship's machinery, as well as breakdown of fuel pumps and sometimes total engine shutdown. A number of Danish shipping companies have experienced problems with bad bunkers, with engine shutdown and subsequent grounding as one of the more dire examples. Such problems may result in disputes between charterers and ship owners, and/or between carriers and good-owners. The outcome of such disputes will depend on the provisions of the relevant charterparties or bill of lading, respectively.

Who can claim compensation from whom?
As a buyer of bunkers, you can take the usual precautions, including requiring bunker suppliers to account for the origin of the bunker. However, once the accident occurs, the losses can quickly accumulate. The losses include both direct physical damage to the ship and the resulting repair costs, but also financial loss in the form of off-hire or compensation claims from charterers of the ship or good-owners. In this context, bunker purchasers (both charterers and ship owners) should ensure to explore the options available for recovering their claims from the bunker suppliers.

First, the potential parties against whom a claim can be brought should be identified. So far, the industry has focused on the physical bunker suppliers and parties further up the supply chain, because the nature of the problem indicates that the harmful substances were introduced in this part of the supply chain. However, for a buyers of bunkers it will be at least as relevant to consider the possibility of bringing a claim against the contractual counterparty, ie. the contractual bunker supplier.

This is due in part to the fact that buyers of bunkers may be faced with significant challenges when bringing a claim directly against a physical bunker supplier. Generally, no agreement will have been entered into between the buyer and the physical supplier for the bunker supply. In addition, the claim will often be subject to foreign law (typically the law applicable to the place of delivery), and it will have to be commenced before foreign courts. Only rarely, the claims will be subject to Danish jurisdiction and choice of law, for example in certain circumstances where bunkers are delivered to a Danish flagged ship.

The bunker suppliers’ liability for the claim will depend on the applicable law, but will typically involve a negligence based assessment. The buyer will therefore have to prove that the physical supplier acted negligently when delivering the bad bunkers. Although these challenges may appear difficult to overcome, on the other hand, any provisions on limitation of liability in bunker supplier's terms will normally not apply as no contract has been entered into with the physical bunker supplier.

Claims against the contractual bunker supplier
The buyer's claim against the contractual bunker supplier will be subject to the provisions of the bunker supply contract. The terms vary and often contain notification clauses and limitations of liability restricting the buyer's ability to recover the claim in full. Especially the short deadlines for notifying claims have proven problematic for buyers of bunkers, as the poor quality of bad bunkers is often only discovered some time after delivery took place.

The terms and conditions should be reviewed in detail. For claims against suppliers with foreign law and jurisdiction clauses, advice from local lawyers should be obtained. Many Danish bunker suppliers include Danish choice of law and jurisdiction clauses in their standard terms. Claims against such bunker suppliers may be brought before the Danish courts, which may be advantageous for buyers for various reasons.

In order to succeed in a claim against a contractual supplier under Danish law, the buyer of bunkers must prove that the supplier has breached the bunker supply contract, for example by delivering bunkers that did not comply with the specifications in the contract. In this respect, obtaining and securing evidence is essential, including bunker samples and documentation for the use of bad bunkers (and the consequences thereof) by the ship.

In relation to the current problems with bad bunkers, the challenge for buyers is that the bad bunkers often comply with the agreed specifications for the delivered product, because the harmful substances do not show up in the standard ISO quality tests applied in the industry.

Product liability
Alternatively, a buyer could also bring a claim in contract under the Danish legal principles on product liability rules. The principles are based on Danish case law and require that the product (1) is defective and (2) has caused damage to something other than the product itself, in order for the buyer to succeed in showing that the bunker supplier acted negligently. This would be the case for bad bunkers that cause damage to a ship's engine.