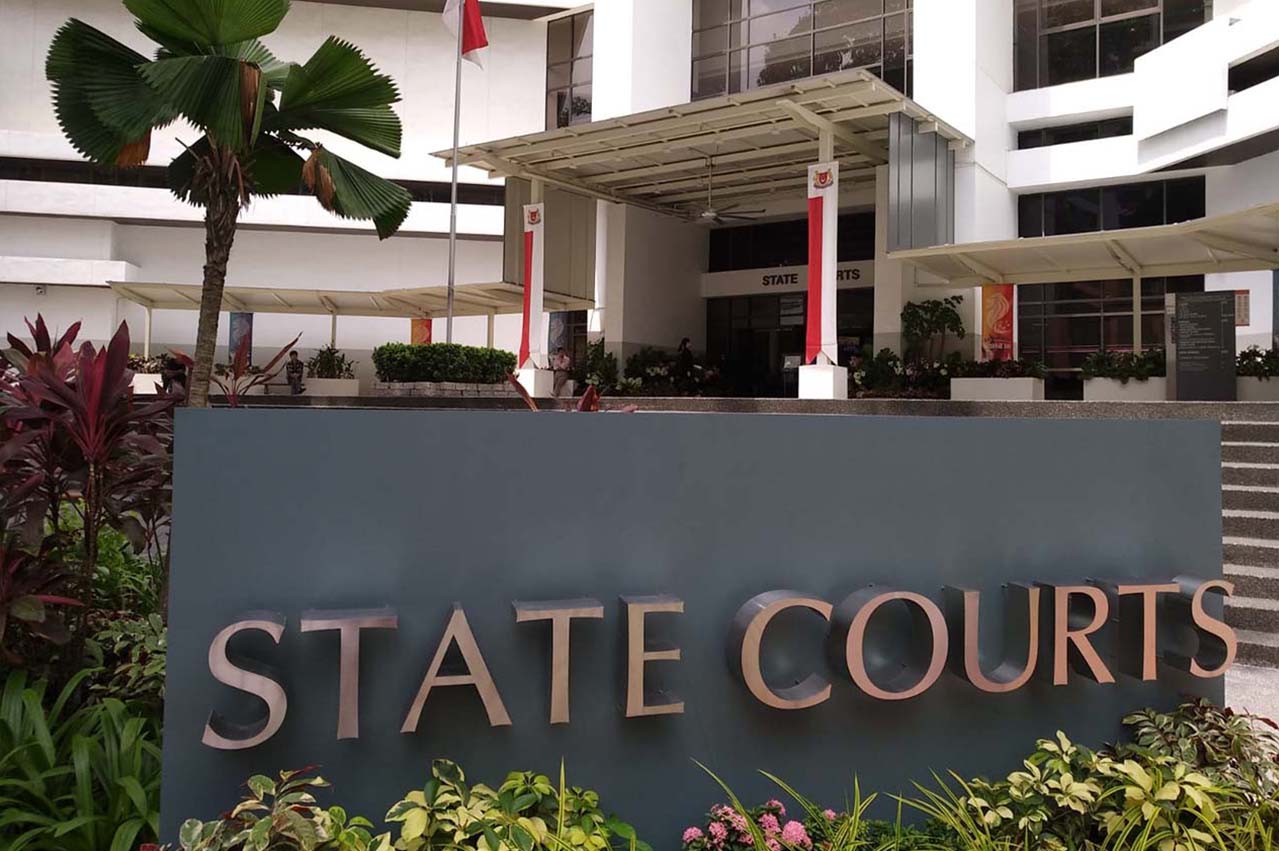 The Singapore State Court on Thursday (29 November) continued its hearing of the Shell MGO bunker heist case, from the last session on 18 May, 2018.

Latest charges against the above five individuals indicate total misappropriation of 203,423.60 metric tonnes (mt) of MGO worth approximately $94.2 million (Exact: USD$94,204,265.98) from alleged illegal operations since August 2014; significantly up from $25.8 million earlier in May.

The counts under section 408 with section 109 of the Penal Code against three other ex-employees of Shell Eastern Petroleum, namely Abdul Latif Bin Ibrahim, Mohd Ibrahim S/O K Abdul Majid, and Richard Goh, underwent a similar amalgamation process to be reorganised into a per month basis.

In total, investigations uncovered the nine former employees of Shell Eastern Petroleum misappropriating about 316,035 mt of MGO worth approximately $140.8 million during the period between August 2014 to January 2018.

An additional 10 fresh charges were issued to Alan Tan Cheng Chuan and Ng Hock Teck under section 411 with section 109 of the Penal Code for dishonestly receiving stolen property transferred from Pulau Bukom to the vessel Sentek 26. The latest 10 charges related to alleged misappropriation of 7,122 mt of MGO worth about $3.3 million (Exact: USD$3,283,274.22).

Section 408 states:
Whoever, being a clerk or servant, or employed as a clerk or servant, and being in any manner entrusted in such capacity with property, or with any dominion over property, commits criminal breach of trust in respect of that property, shall be punished with imprisonment for a term which may extend to 15 years, and shall also be liable to fine.

Section 109 of the Penal Code (Cap 224, 2008 Rev Ed) states:
Whoever abets any offence shall, if the act abetted is committed in consequence of the abetment, and no express provision is made by this Code for the punishment of such abetment, be punished with the punishment provided for the offence.

In detail, the updated charges to the following individuals are below:

Readers who need to refresh their memory can refer to the following links below:

Other creditors support OCBC’s application as the bank views Xihe’s restructuring plan to be ‘little more than a controlled sale of vessels’, reports Business Times.