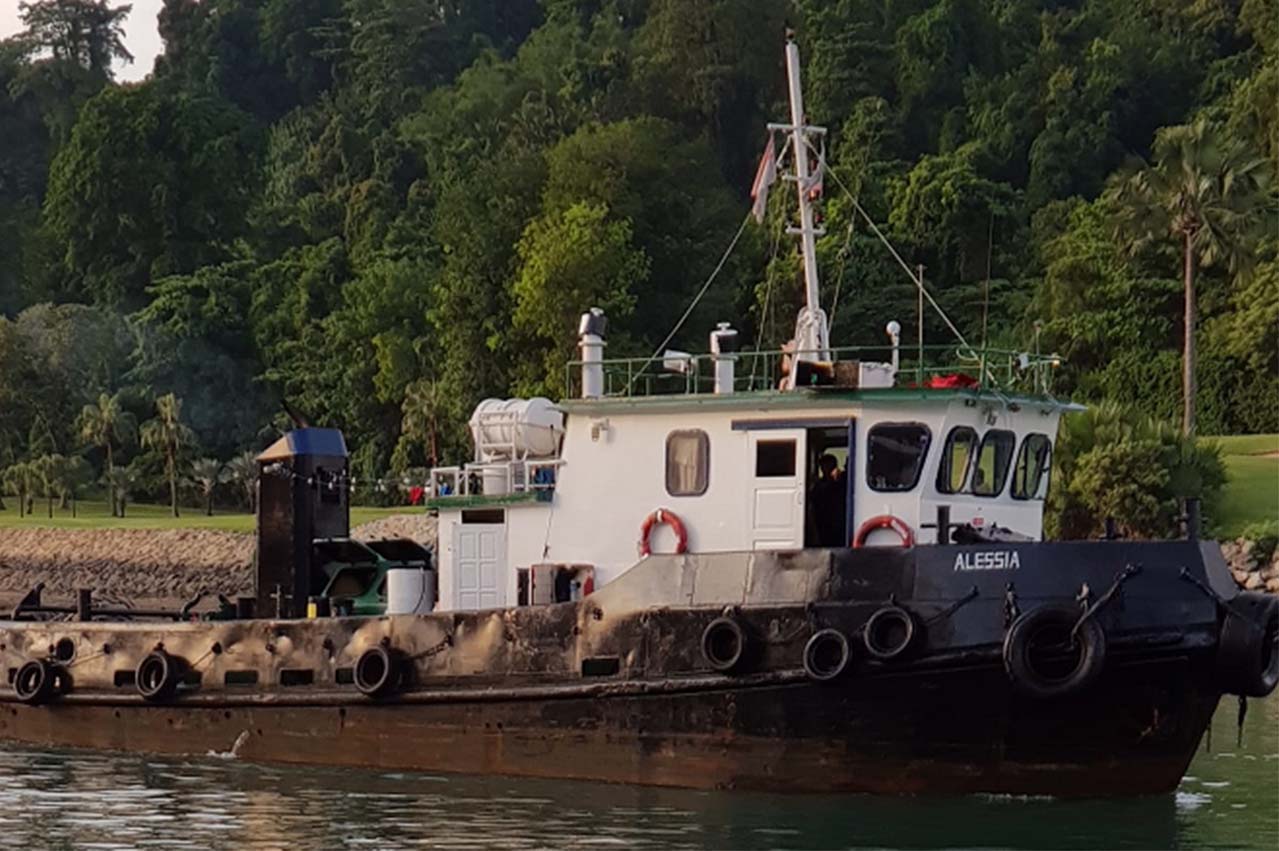 The Police Coast Guard (PCG), in a joint operation with the Maritime and Port Authority of Singapore (MPA), arrested seven men aged between 20 and 48 for their suspected involvement in an illegal transaction of marine gas oil (MGO) on Tuesday (21 May).

“The PCG and MPA take a serious view of illegal transaction of marine fuel in Singapore waters,” said PCG.

Authorities made a record of administrative violations, sealed the infringing goods, and escorted the vessel to a port at Phu Quoc city, Kien Giang province.

OW Bunker: Judgement to be appealed