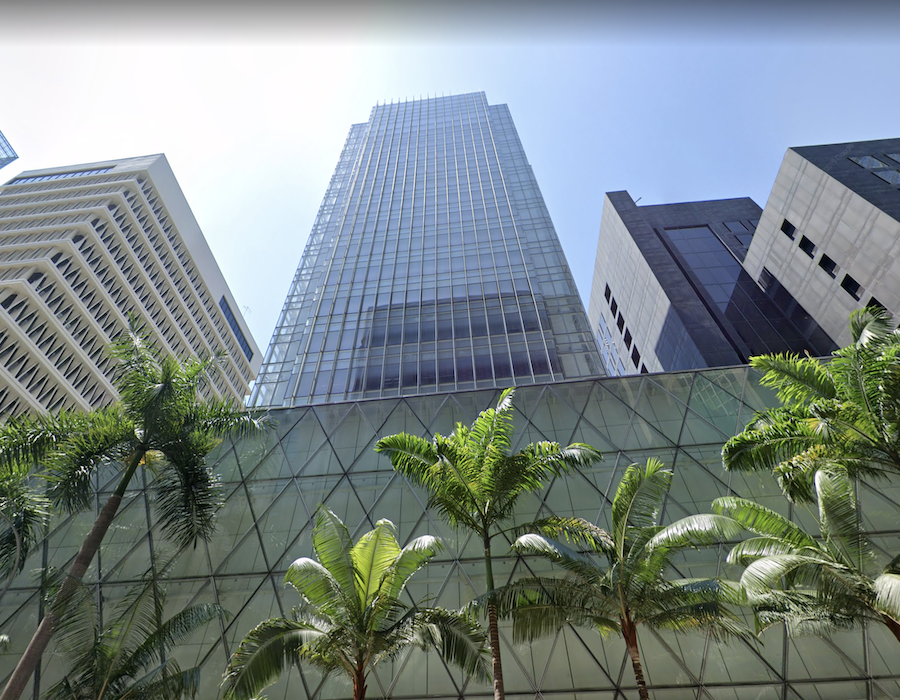 Singapore-based Pacific International Lines (PIL), ranked 10th amongst the top containership operators in the world, has had its PIL Building on Cecil Street Singapore put on the market for SGD 350 million through an expression of interest exercise, reports The Business Times.

It emerged that the listing drew considerable engagement with eight parties registering their interest.

The 17-storey commercial building stands on three plots of land, the largest of which has a freehold tenure, but the two smaller plots are on 99-year leasehold tenures with a balance of 56 years.

PIL entered into an exclusivity agreement with Temasek subsidiary Heliconia Capital Management Pte. Ltd. (Heliconia) for a term of six months from 26 May, in relation to a potential investment.

PIL is being advised by Evercore Asia (Singapore) Pte. Ltd. on its strategic and capital raising alternatives, and is currently in negotiations with Heliconia.

The General Manager of Sinanju Tankers speaks with Manifold Times to explain its rational for building the first LNG-fuelled bunkering vessel in Singapore.