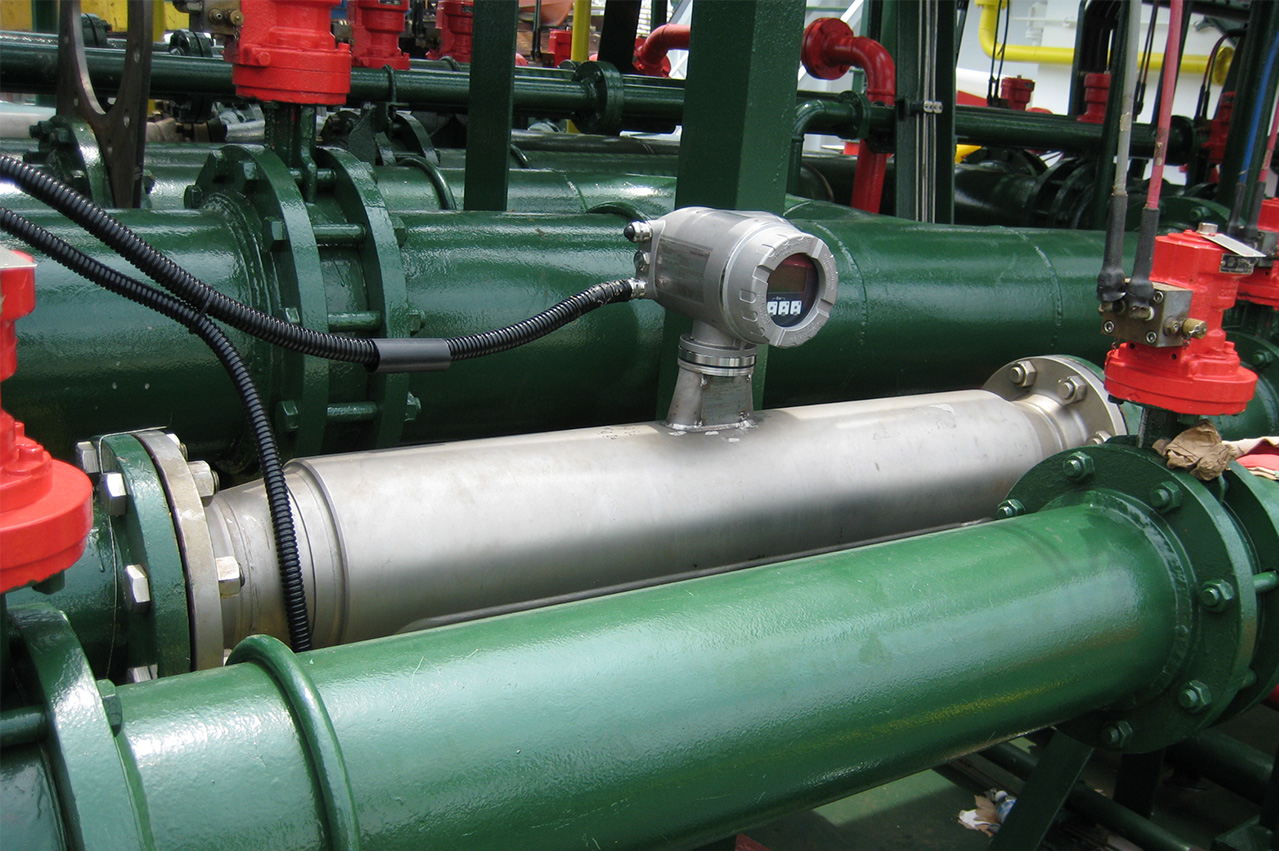 Lloyd's Register FOBAS recorded 10 off-spec cases at Singapore between 15 and 31 December 2017; of the total amount, 50% were due to density related issues.

“This has nothing to do with the use of mass flowmeters (MFM) for bunkering at Singapore,” clarified Simon Neo, Executive Director of Singapore-based Piroj International.

“The off-spec in density as reported is basically a specification issue which the bunker buyer and bunker supplier should take it out and retest the sample in accordance with procedures.”

According to Neo, the majority of fuel oil at Singapore are blended products and off-spec issues, though not intentional, could occasionally happen as part of the process.

“This is why bunker suppliers will need to preform their due diligence in terms of cargo specs,” he explains.

“But it is not easy as bunker tankers in Singapore depend on turnaround time to reduce operation cost and waiting for results to come back from quality testing could mean losses in revenue.”

Furthermore, blending theory suggests of the heavier portion of fuel oil settling to the bottom of the tank after inside the shore tank for more than a day.

“So, it really depends where the sample is taken from for testing by the terminal before they load the bunker tanker,” says Neo.

“What we can be very sure of is, the MFM will calculate the right quantity during a bunker delivery.”

Details of the Singapore off-spec cases recorded by FOBAS are as follows:

Annual turnover of the country’s maritime industry down 7.9% allegedly due to Hanjin Shipping bankruptcy.