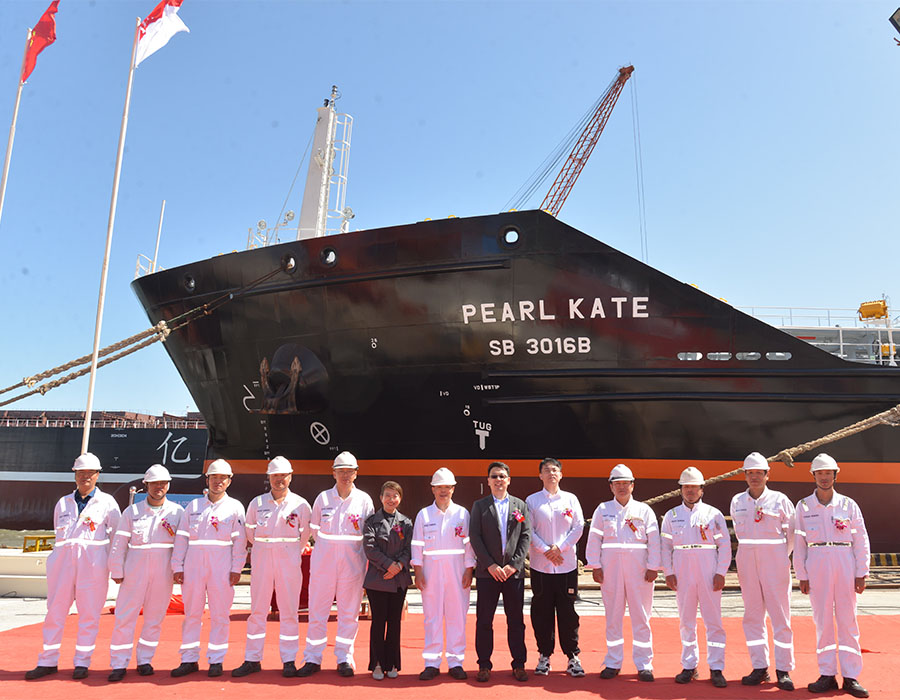 The Singapore-flagged 7,999 dwt marine refuelling vessel is the first of seven ‘K’ series newbuild bunker tankers ordered by the company in 2020.

“Consort Bunkers will be operating the youngest bunkering fleet in Singapore after complete delivery of the ‘K’ series vessels by late-2023,” shared Mr SK Yeo, Founder of Consort Bunkers.

“The additional seven new bunker tankers mean we will be owning close to 20 bunker barges.”

According to Mr Yeo, this is the sixth time Consort Bunkers has placed an order for newbuilds over the past 25 years (every 3-4 years since 1995) after being established in 1988.

He was keen to point out the newbuildings, though constructed at a Chinese yard, are built to Japanese ClassNK standards and incorporate several green features.

“All of the major machinery and parts of these bunker tankers are from Japan; we are only using the Chinese yard and manpower to install the equipment,” he said.

“Traditionally, Consort Bunkers used to construct its bunker barges in Japan. It was only from 2013 we decided to build our newbuildings at China while using Japanese designs and equipment in order to save on cost.”

Another factor influencing cost has been the Coronavirus disease (COVID-19) pandemic which introduced various issues affecting bunker tanker deliveries within the past two years.

“We were initially expecting an earlier delivery for the ‘K’ series of bunker tankers but the COVID-19 pandemic resulted in physical deliveries of many vessels being delayed by between six to nine months,” Mr Yeo pointed out.

“Recovery from the pandemic has also caused a rise in iron ore, resulting in a 30% increase for the price of steel plates over the last two years. Compared to now, it was much cheaper to place an order for newbuildings two years ago – a fortunate decision which we took.”

“We are expecting our next newbuilding order to reflect what the market desires in terms of alternative marine fuels,” he shared.

“We are aware the Maritime and Port Authority of Singapore has introduced the Maritime Singapore Decarbonisation Blueprint: Working Towards 2050 document and eagerly await to support the shipping industry’s adoption of new types of marine fuels.

“Our next bunker tanker newbuilding order, where we will be building in accordance to market requirements, will be reflective of this.” 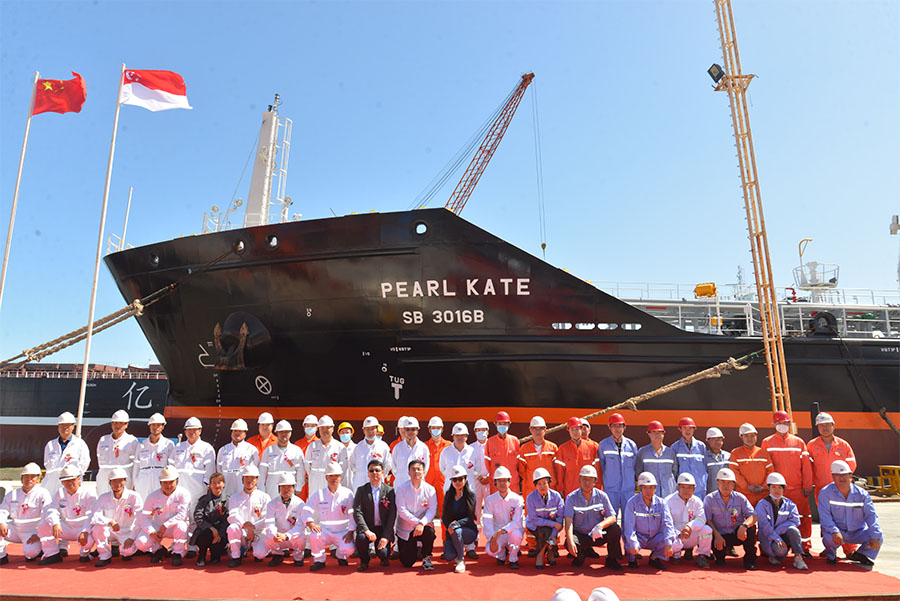 BIMCO highlights due diligence before entering a bunker contract