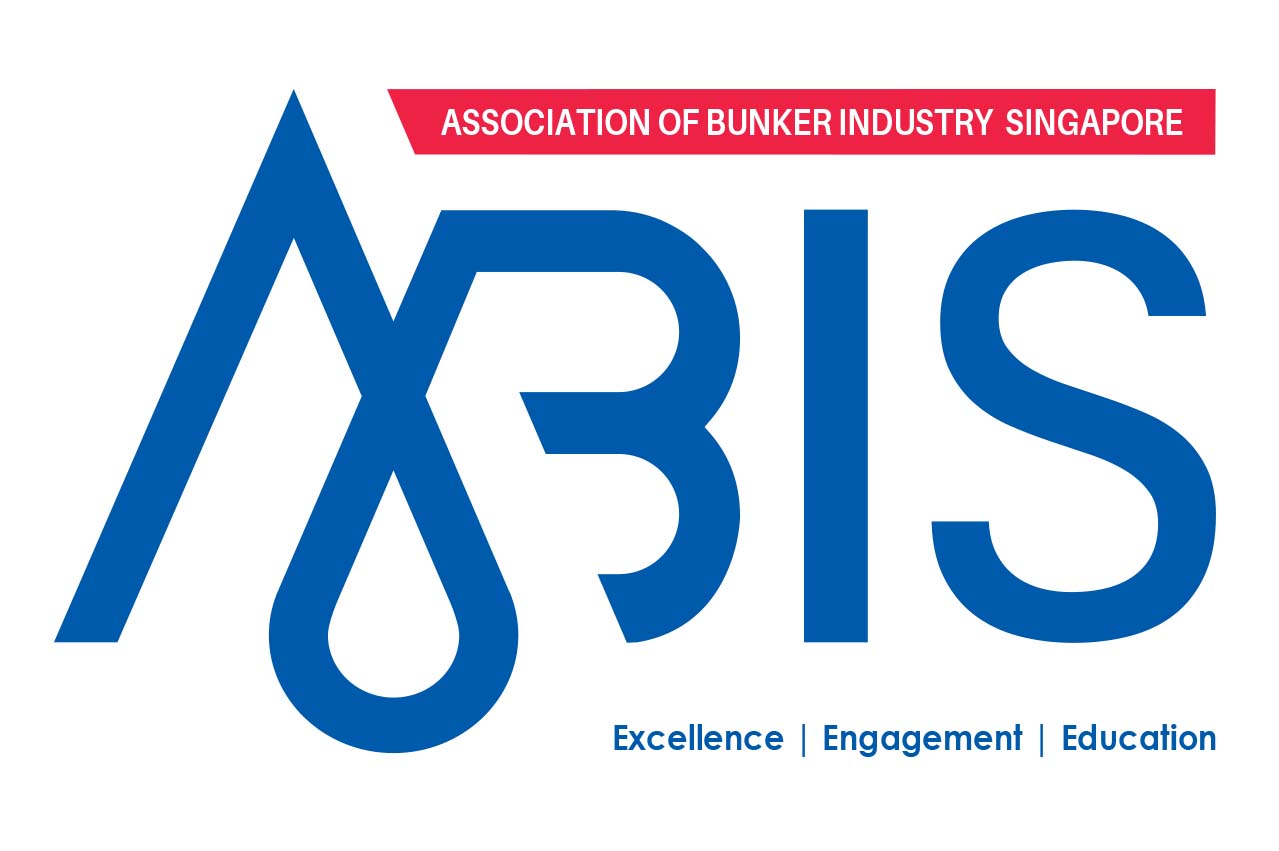 A key topic during the AGM was on contaminated bunker fuel, which prompted much discussion at the meeting.

Bryan Quek, the Sales & Marketing Manager of Eurofins, pointed out a trend by shipowners checking for chlorinated compounds present in marine fuel in addition to the well documented phenolic contaminants.

“1,2-dichloethane or 1,1,2-trichloroethane are organic chlorides which when present in a bunker sample, indicate the bunker stem being used as a disposal ground of chlorinated solvent,” explained Quek.

“These chlorinated compounds, which does not occur naturally in bunker fuel, may convert to hydrochloric acid during the combustion process due to hydrolytic reactions under high temperature.

“The formed hydrochloric acid can cause serious internal engine corrosion problems and this is especially true on ferrous and aluminium alloys which are mainly used in a vessel’s engine bearings.

“The limitation or tolerance by engine components of such acids are extremely low and components in the refining, transportation and storage sectors are unfortunately affected by damage caused by chlorinated compounds.

“Petroleum upstream processes have already set specification limits at <1ppm (non-detected) for organic chlorides in crude oil, as the applicability in both case are highly relevant, the limits in bunker fuel for marine usage is applicable as well in my opinion.”

Another popular topic during the AGM was the surveyor’s recommended action in the event of shipowners asking for advise when discovering contaminated fuel on board and deciding whether if the receiving vessel should consume it.

The ABIS committee unanimously agreed to advice clients to check back with engine manufacturers in the event of the above.

Moving forward, the ABIS committee decided to explore the role for surveyors in liquefied natural gas (LNG) bunkering operations as part of TR 56 as a 2019 objective.

"We intend to get some people to help us understand this more to explore if surveyors have a role in LNG bunkering," said ABIS President Daniel Phua.

"There is definitely a need to check for several items such as safety, integrity of equipment, calibrations and more; these are what surveyors specialise in.”

Tamisan Tumen, who had the rank of Second Warrant Officer, pleaded guilty to the charge under Section 165 of the Penal Code and agreed to pay the fine.

Recognition the shipping firm is often not the commercial entity controlling the ship operation, and thus not responsible for the resulting GHG emissions, is long overdue.