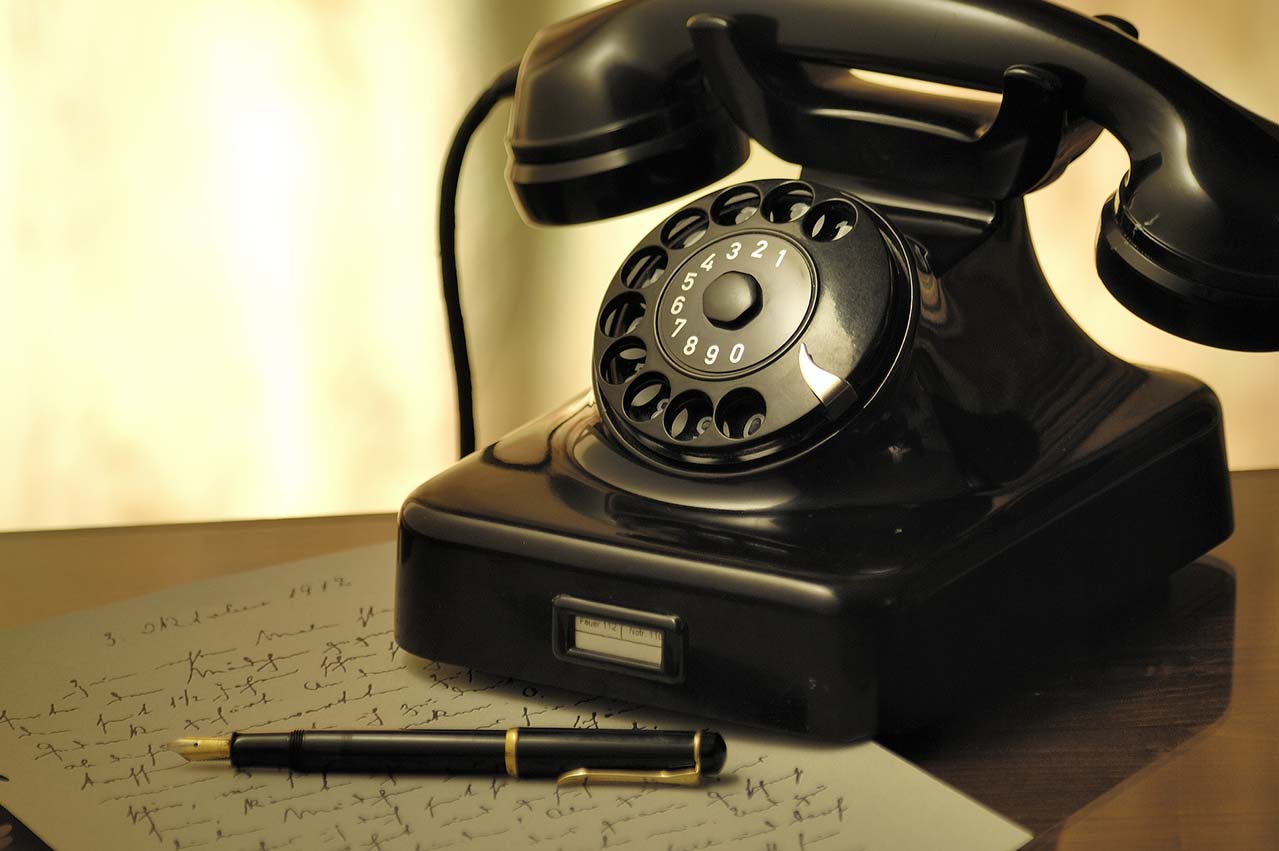 Minister Balakrishnan raised the issue of Malaysia’s recent purported extension of the Johor Bahru Port Limits (JPL), which encroach into Singapore territorial waters off Tuas, according to a statement from Singapore’s Ministry of Foreign Affairs.

He noted the JPL now extends beyond even the limits of Malaysia’s territorial sea claim in the area, as set out in Malaysia’s own 1979 map, which Singapore has never accepted.

Minister Balakrishnan said that despite Singapore’s diplomatic protests, there had been a series of provocative intrusions by Malaysian government vessels into Singapore territorial waters off Tuas and stressed the urgent need for Malaysia to cease these intrusions so as to comply with international law and to avoid escalating tensions on the ground.

He said Singapore and Malaysia should continue to discuss these issues constructively and emphasised the importance of maintaining a good bilateral relationship between close neighbours and compliance with international law.

The Prime Minister’s Office of Malaysia, meanwhile, on Wednesday said the government is prepared to conduct a survey on the maritime border of Malaysia and Singapore to see if it is true that Malaysian ships are intruding into the waters of the republic.

‘’We can do a survey to determine whether they are right or wrong. Their line is not correct, we are still in our own waters,’’ said Prime Minister Tun Dr Mahathir Mohamad.

The Standing NATO Maritime Group Two visited Poti port in Georgia between May 14 to 17.