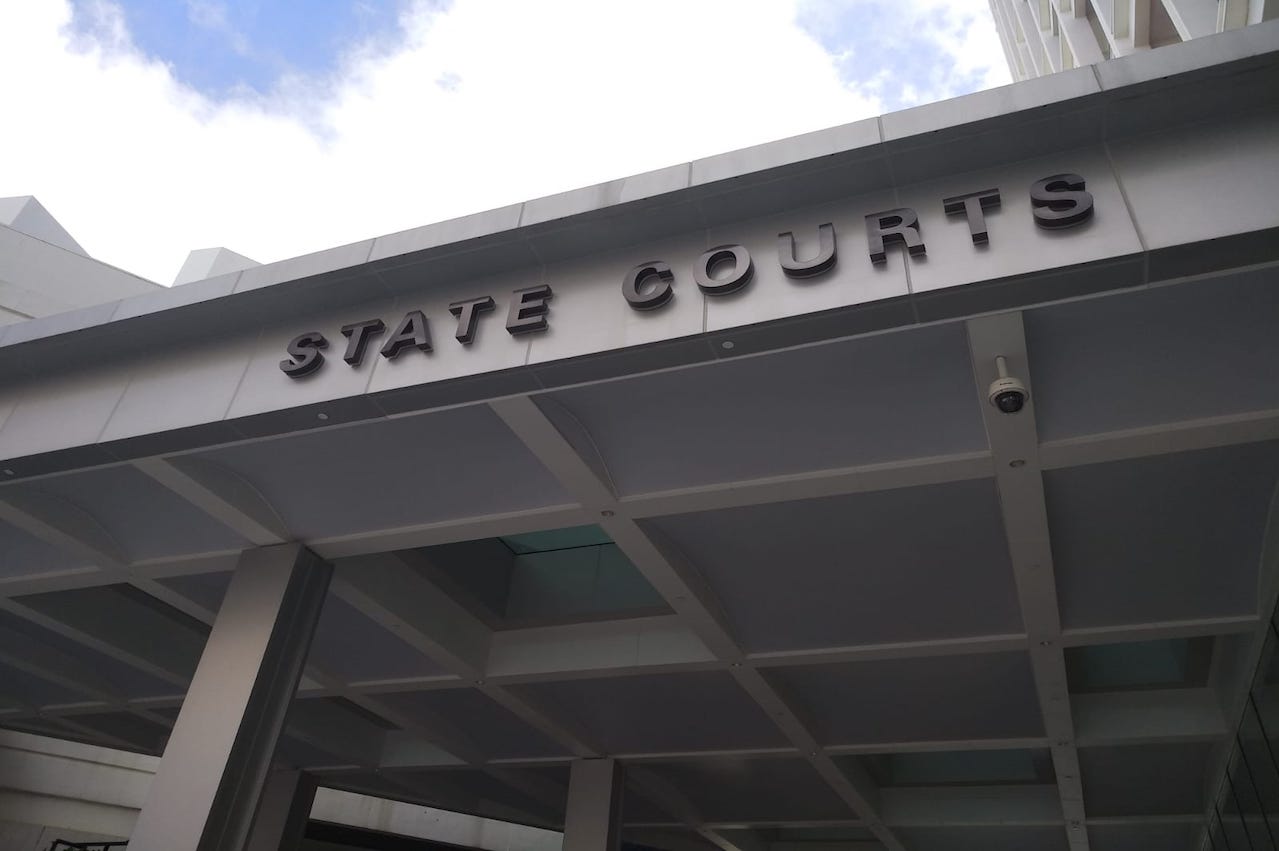 The offences were committed between March 2016 and up until his arrest on 7 January 2018.

Quang started working for Vietnam-based Prime Shipping Corporation in 2009, where he later became Captain of several vessels including Prime Senator, Prime South and at the time of the crime, Captain of Prime Splendour in March 2016, said Deputy Public Prosecutor Stephanie Chew.

While onboard Prime Splendour which was stationed at Pulau Bukom, Quang received a call from a man identified as Nguyen Quoc Tuan, who had asked him to receive some misappropriated gas oil.

Quang then followed up with a call to former chairman of Prime Shipping Corporation, Tran Quang Tuan, who had instructed him to follow Nguyen Quoc Tuan’s instructions.

Under instruction, Quang paid a Shell employee USD 30,000 after receiving misappropriated gas oil on Prime Splendour; he later received USD 5,000 from another individual in Vietnam.

Quang said he had earned about USD 120,000 from various dealings involving misappropriated gas oil from Pulau Bukom between March 2016 and January 2018.

Quang will be sentenced on 14 January, in which six other similar charges linked to the remaining amount will be considered during sentencing.

In August 2017, a Shell representative filed a report saying the firm had lost about SGD 2.98 million worth of fuel in April that year.

To date, Quang is the third person to be sentenced at the Singapore court in relation to the Shell Pulau Bukom gas oil heist case. The first was the former Chief Officer of Prime South and the second is the former captain of Prime South.

Earlier coverage of the Shell Pulau Bukom oil heist case can be found below:

Captain who bought about 20,000 litres of fuel oil from a vessel and was unable to present documents.