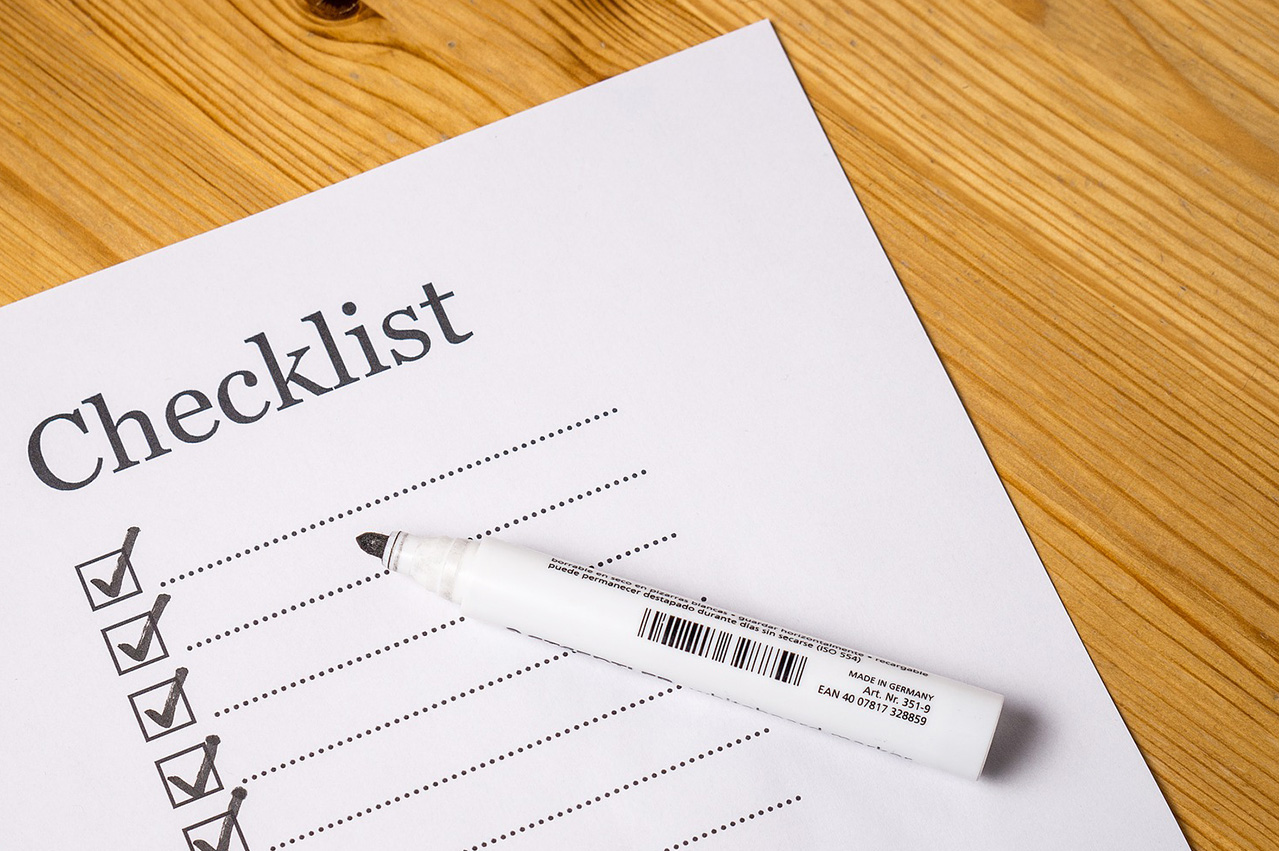 The owner of oil tanker Prime South that was implicated in a recent oil heist at Shell’s Bukom terminal in Singapore should have conducted a due diligence check on the counter party to ensure legitimacy of the charterer before releasing control of the vessel, notes an industry observer with knowledge of the matter.

“He [the owner] would have also assumed that the vessel would have the necessary authorisation to berth in Bukom.

“Hence, the owner should have conducted a charter check, or done the equivalent due diligence to ensure the legitimacy of the charterer. This could have prevented the vessel from being implicated.”

The observer, who has prior experience in the oil tanker/terminal sector, says a “quite large” number of individuals (e.g. control room staff, mooring gang, surveyors) have to be involved in the operation in order for the vessel to have berthed in Bukom.

“The full extent of the number of parties implicated, or to be implicated is unknown at this point,” he notes.

“But there could also have been a documentation blackout for example: Bill of lading, statement of fact, mate’s receipt, cargo manifest, and more for the operation to proceed.”

A fuel syndicate suspected of stealing fuel from Singapore Shell Bukom was uncovered in an operation conducted by the Criminal Investigation Department, Police Intelligence Department and Police Coast Guard on Monday (8 January, 2017).

The authorities arrested 17 men and seized SGD $3.05 million ($2.29 million) in cash and a 12,000 dwt tanker in the operation; a limited number of Shell employees are included in the arrest.