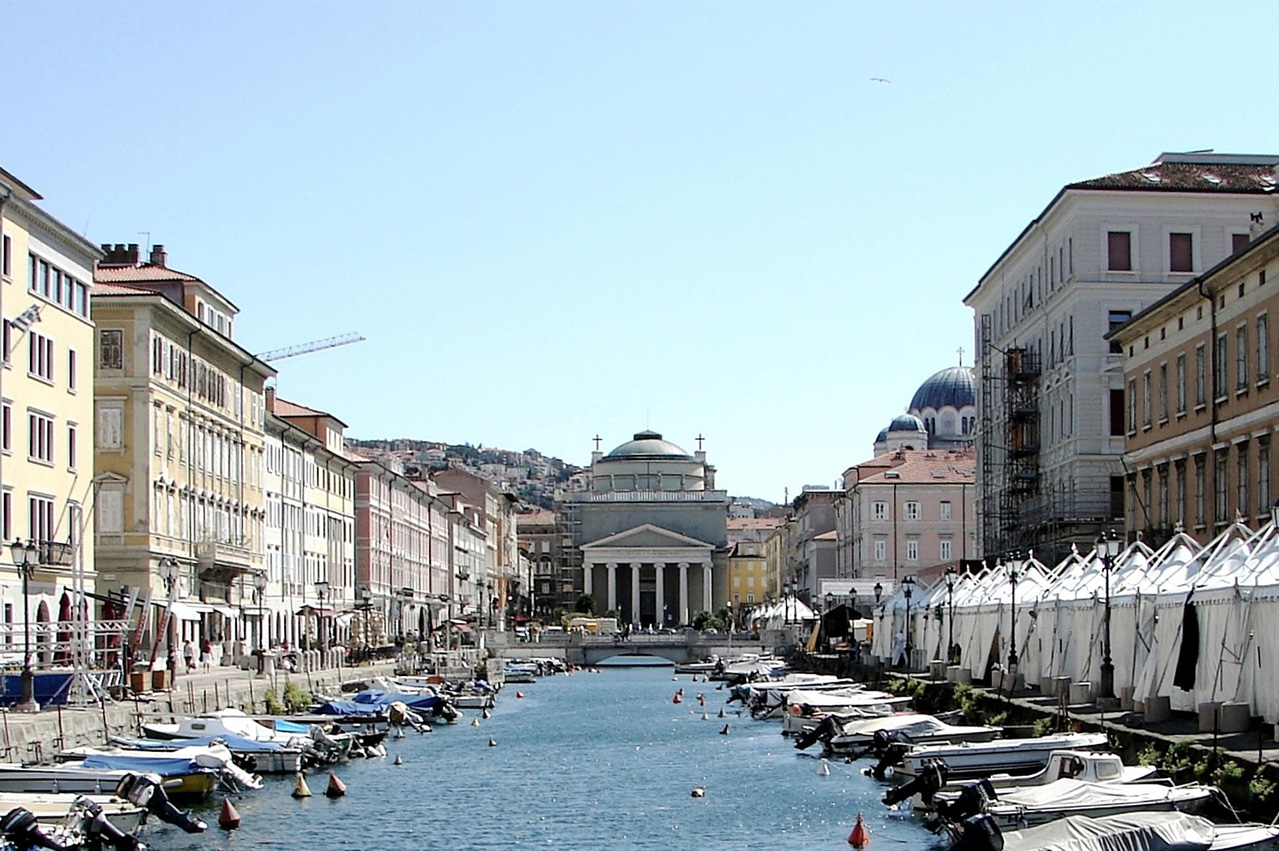 “At the end of December, the company [DCT] was the recipient of an interdiction measure issued by the Prefecture itself, as well as a bankruptcy petition filed by the Trieste Public Prosecutor's Office,” the authority said in a statement.

As such, the committee has appointed three commissioners namely Roberto Zuliani, Andrea Crismani, and Matteo Tonon to ensure operations resume at DCT; the individuals are respectively from the legal, law enforcement and business sectors.

“The Authority of Harbor System of the Eastern Adriatic Sea, in wishing good work to the appointed commissioners, reiterates its desire to provide the maximum support and collaboration for the fulfillment of the task entrusted to them,” it said.

“The commissioners […] will have to guarantee the activity of the plant, the protection of the 24 direct workers and related industries, as well as the prompt reactivation of the bunkering service for ships.”

Another 29 shipping companies were nominated to maintain their annual endorsement for being "safe and honest" companies, according to a government department.