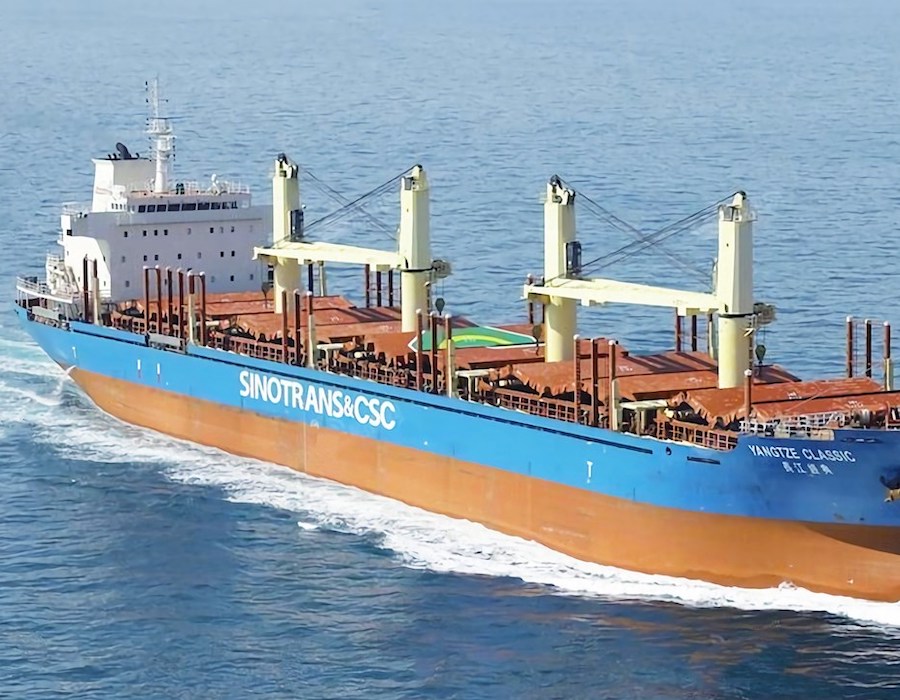 The fleetwide deployment came after a successful trial on two ships in 2019, said ABB.

Under the first order for four ships, ABB Ability™ Tekomar XPERT helped Shanghai Ming Wah save 0.62 metric tonnes of fuel per day on each of the ships.

The lower fuel consumption will lead to a dramatic improvement in environmental impact, reducing fleetwide CO2 emissions by approximately 1,930 metric tonnes a year for the company.

“ABB’s digital solution helps our fleet optimize operations while creating a better experience for our customers.”

In one notable example, the solution detected an unusual high cylinder pressure in one engine which increases the mechanical load on cylinder components and could have led to operational hazards.

Ms Sim joins Sing Fuels from World Fuel Services where she was the Sales Director; managing a team of sales executives for the Southeast Asia portfolio.