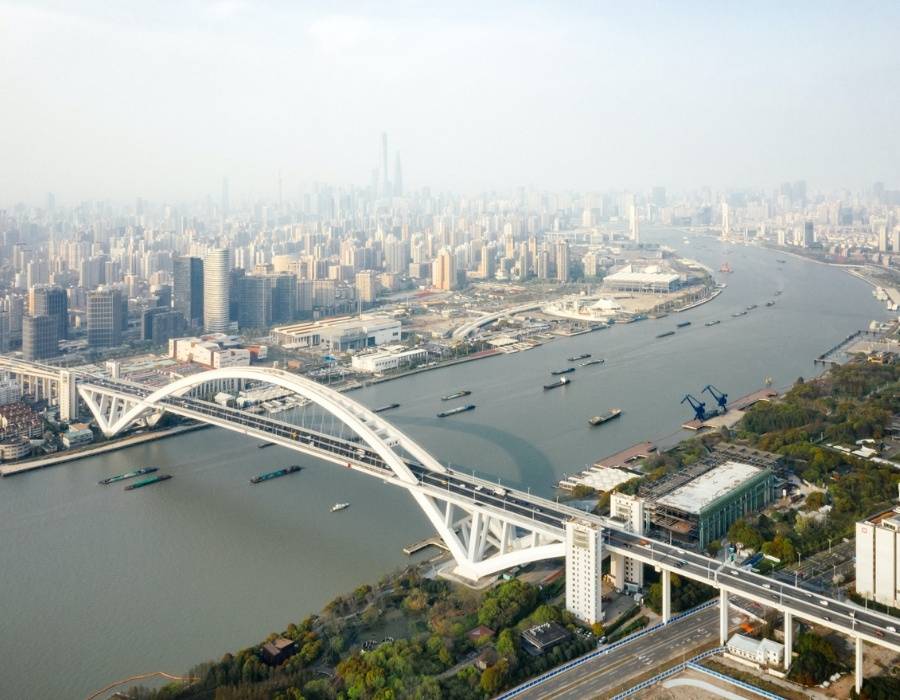 The following article published by Manifold Times on 23 June was sourced from China’s domestic market through a local correspondent. An online translation service was used in the production of the current editorial piece:

Shanghai has released its medium- and long-term plan for developing its hydrogen energy industry for 2022 to 2035 that includes a proposal to build an international hydrogen energy demonstration port, reported China Water Transport News Agency on Tuesday (21 June).

The proposed port plan includes improving the layout of shoreline hydrogen refuelling facilities, carrying out demonstrations of hydrogen powered fuel cell vessels such as official boats and cruise ships, and promoting commercial application of hydrogen energy in the maritime industry.

It will include the usage of hydrogen fuel as a power source for port trucks, forklifts, tire cranes and other equipment while encouraging the promotion and application of hydrogen energy in port special vehicles at ports such as Yangshan Port, Baoshan Port, Waigaoqiao Port and Luojing Port.

The hydrogen energy industry in Shanghai is expected to exceed RMB 100 billion and will drive carbon dioxide emission reduction of 50,000 to 100,000 metric tonnes per year in the transportation field.

The plan clearly outlines that it is necessary to explore the establishment of a hydrogen energy transportation corridor in the Yangtze River, lay out hydrogen production bases and import terminals outside Shanghai and overseas and build a multi-channel hydrogen energy supply system.

Shanghai also intends on exploring the construction of hydrogen carrier ship transportation terminals in qualified ports and terminals to provide a pathway for hydrogen energy imports locally and abroad.

Bunker tanker Carlung was providing marine fuel to the containership when spill occurred in morning.

BC Ferries issues tender for four hybrid, one LNG-fuelled vessel

Encourages local Canadian and national companies to bid on the projects to replace aging fleet.

Despite the weekly stockbuild, lead times for bunker fuels remain long at Singapore port where demand has picked up at the beginning of this week, increasing lead time.