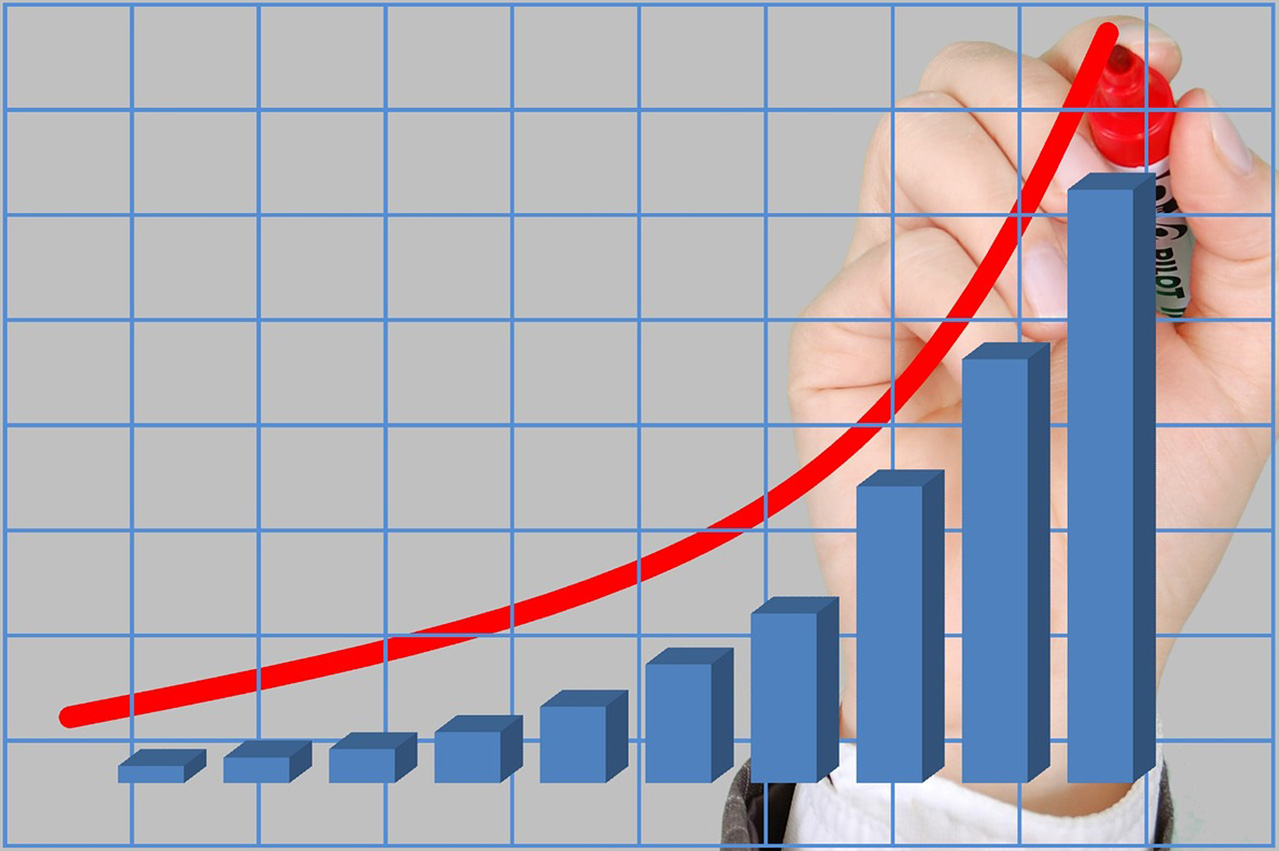 The General Manager of The Society for Gas as a Marine Fuel believes 2018 to be the “tipping year” for the adoption of natural gas as a bunker fuel.

“I have been asked many times recently; ‘when will be the tipping point for gas-fuelled shipping?’ and I believe that in the future when we look back there won’t have been any specific moment we can point to,” said Mark Bell in a note to members.

“What I do think there will have been is an entire year – and that “tipping year” is surely going to be 2018.

“We have witnessed such significant increase in the number of projects and infrastructure recently and this is undoubtedly something we can all further look forward to as the greater maritime industry begins to embrace our message and realise the tremendous benefits of gas-fuelled shipping.”

The above is not the only positive note on LNG bunkering.

Amsterdam-based Titan LNG recently noted of LNG bunker adoption “significantly” accelerating in 2017, due to approximately 11% of all new building contracts in the year catering for LNG-powered vessels.

In late December, Marubeni Corporation and Public Company Limited entered into a joint feasibility study for a LNG bunkering project at Laem Chabang port in Thailand.