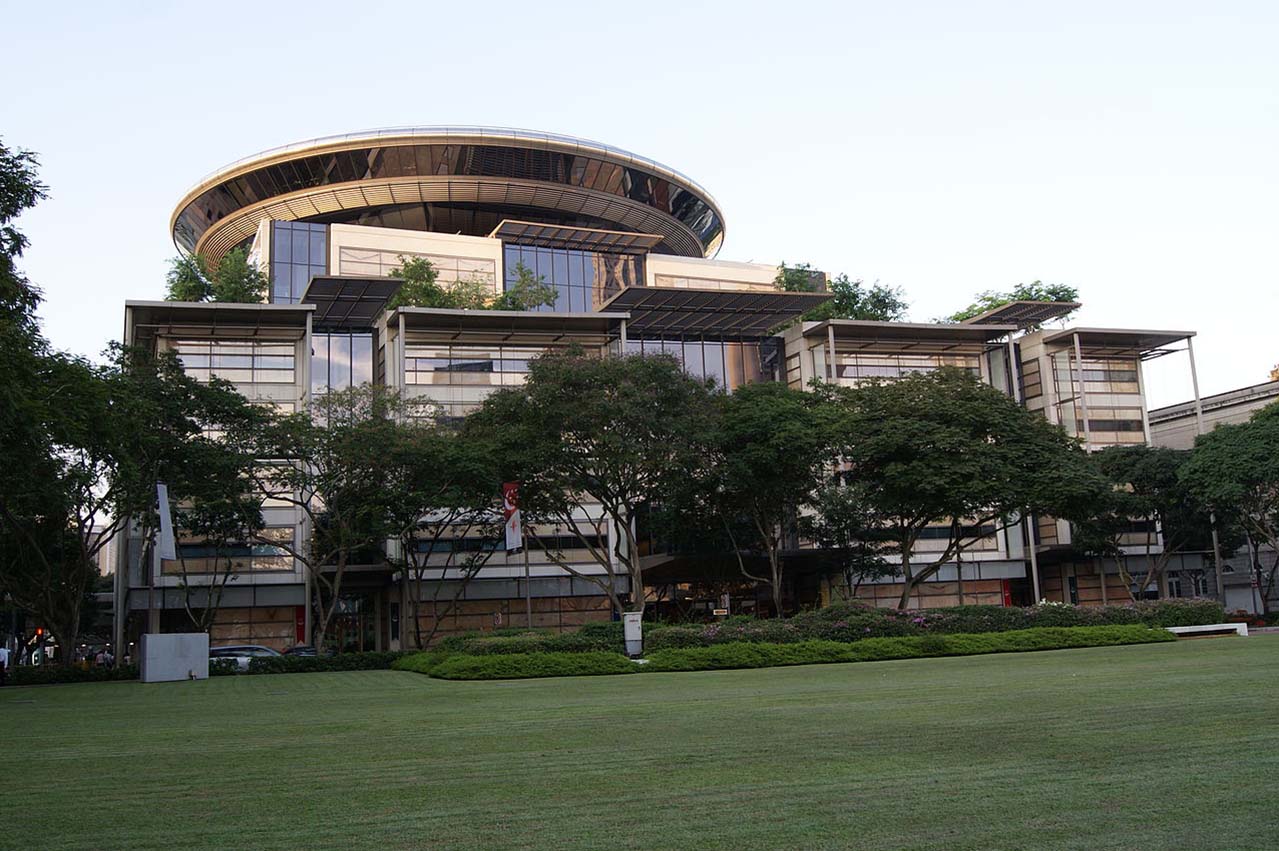 Singapore bunker supplier Sentek Marine & Trading is seeking a total of $1.11 million in unpaid bunkers from Stena Sonangol, the pool operator of Almi Explorer, at the High Court of Singapore, according to legal documents obtained by Manifold Times.

The bunker supplier has yet to receive payment for 2,158 metric tonnes (mt) of 380 centistokes (cSt) grade delivered to the crude oil tanker at Singapore port on 11 October 2014, with 30 days from the date of delivery.

The delivery operation was commissioned by Dynamic Oil Trading (Singapore) (DOT), a subsidiary of O.W. Bunker which collapsed on 7 November 2014.

Sentek claims DOT signed the former’s terms and conditions for the bunker delivery which included the following statement:

Until title to the [Bunkers] passes: [The Plaintiffs] shall have authority to retake, sell or otherwise deal with and/or dispose of all or any part of the [Bunkers];…”

Due to no payment received, Sentek issued a formal notice to pool operator Stena Sonangol on 7 November 2014 implying it had no right of “any consumption, use, dealing or parting with or disposal of or refusal to deliver up the bunkers”; and issued another formal written notice to DOT for payment due on 9 November 2014.

“Notwithstanding the aforesaid demand and/or requirement, the Defendants refused to and/or did not account for and deliver up the Bunkers and have thereby converted the Bunkers or such balance thereof remaining on board the Vessel as at the date of the said formal written notice to their own use and/or benefit.”

Stena Sonangol, meanwhile, says it contracted with OceanConnect Marine (OCM) to acquire bunkers for the Almi Explorer; OCM later contracted with DOT for the supply of bunkers at Singapore.

“In particular. The Defendants [Stena Sonangol] were not aware of the DOT-Sentek Contract which purportedly incorporated the Sentek T&Cs until the Plaintiffs’ solicitors issued a formal written noticed on or about 7 November 2014.”

An upcoming hearing of the case has been scheduled for 18 October 2018 at the Singapore High Court.