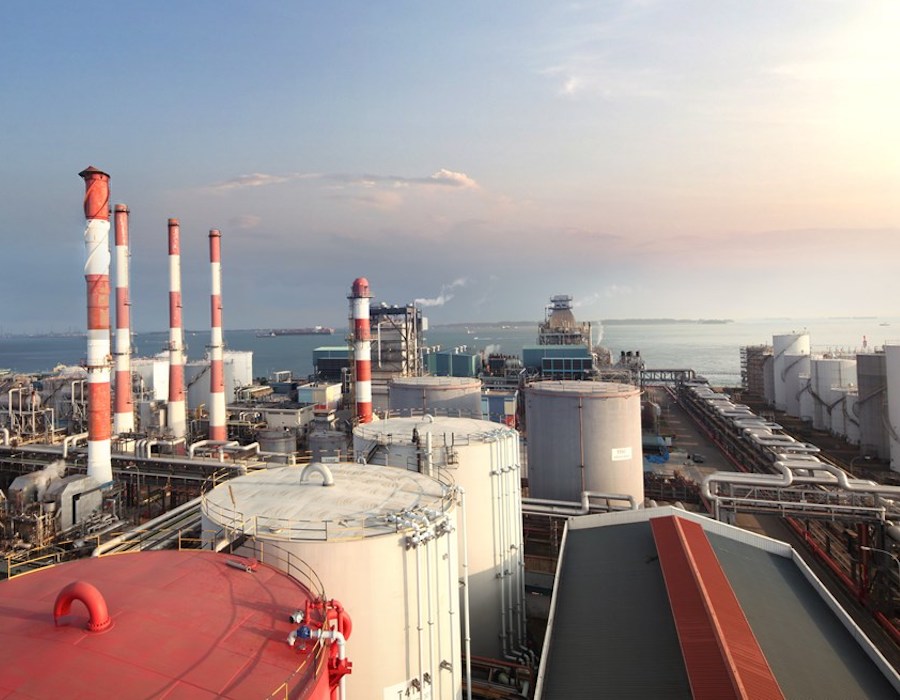 Sembcorp now states Sembcorp Cogen has also commenced legal proceedings in the High Court of the Republic of Singapore to assert its ownership of the gasoil reserves which are stored in designated tanks at HLT’s affiliate, Universal Terminal (S) Pte Ltd (Universal Terminal).

“This is to protect Sembcorp as it says there is a possibility that the gasoil reserves designated for Sembcorp Cogen may be subject to competing claims by one or more third parties,” it explains.

Sembcorp Industries says it will make appropriate announcements in the event of any material developments.

It advises shareholders and investors to exercise caution when dealing in its shares, and seek counsel from their respective stockbrokers, bankers, solicitors, accountants or other professional advisors if in any doubt.

Quadrise: Economics for MSAR projects to improve with IMO 2020

‘Attempts were made to ban auditors from accessing relevant documents,’ says source in FT report.