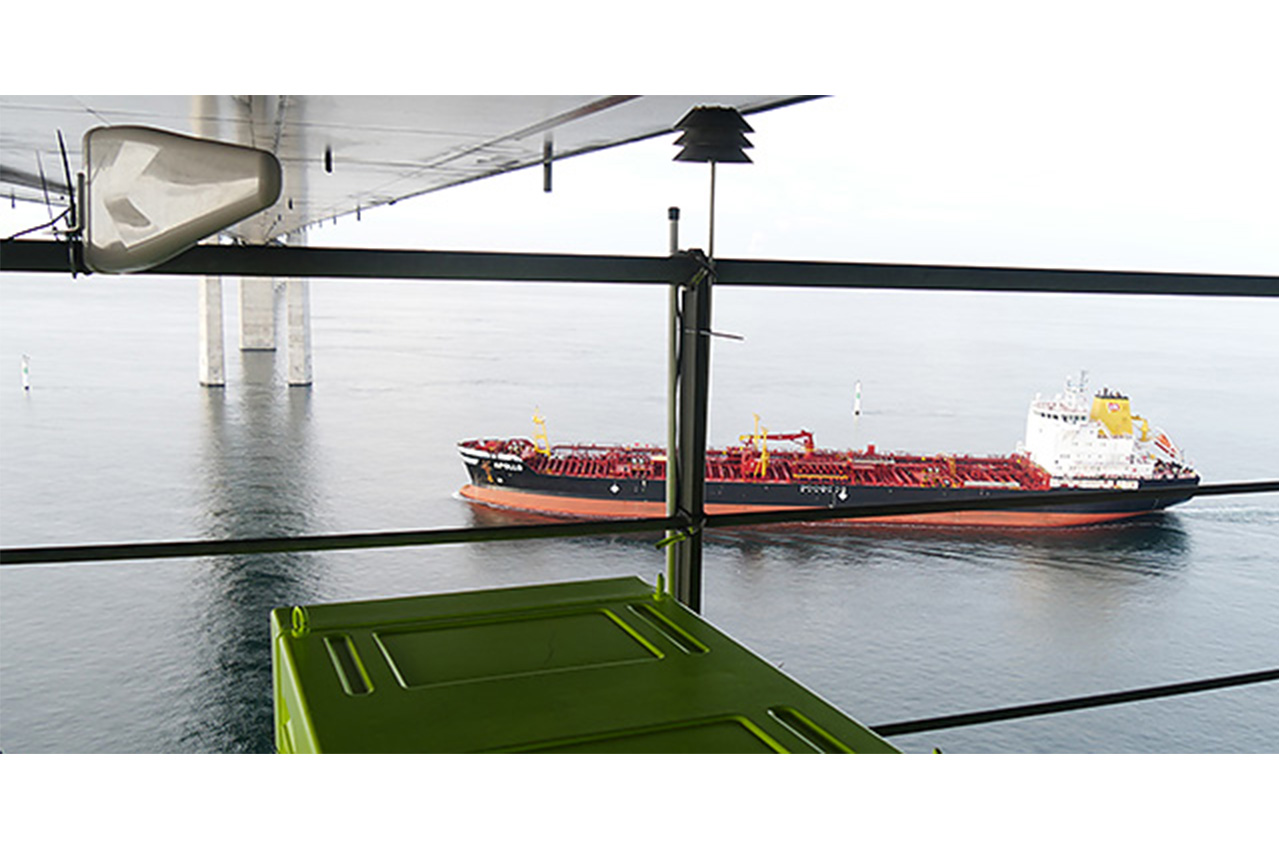 A project to track compliance within the European Sulphur Emission Control Areas (SECAs) has led to researchers at Gothenburg-based Chalmers University of Technology identifying several trends.

Overall, research data have shown 87 to 98% of ships complying with the 0.10% sulphur limit SECA regulation introduced in northern Europe from 2015.

“We can see differences in how the regulations are followed depending on who owns the vessels,” says Johan Mellqvist, professor of optical remote sensing, head of the research project at Chalmers.

While the vast majority of the ships comply with the regulations, a few shipping companies seem repeatedly to use non-compliant fuel, he observes.

“Other patterns we can see are that vessels that only rarely come into these waters break the rules more frequently.

“In addition, it’s more common that vessels emit excessive sulphur as they are leaving the SECA rather than on the way in, when they risk an on-board inspection. Some ships that have installed abatement technique for sulphur, so called scrubbers, have been observed with high levels on multiple occasions.”

Aerial surveys showed 13% of vessels in the western part of the English Channel, near the SECA border, in violation of the sulphur regulations in September 2016. For vessels around Denmark, the corresponding figure is 6 to 8%, depending on time period.

Fixed measuring stations on the approach to Gothenburg, installed on the Oresund Bridge and the Great Belt Bridge show between 2 to 5% of bypassing ships using non-compliant fuel. This can be compared to on-board inspections showing non-compliance rates of around 5% of the vessels at Gothenburg port.

“There is a strong financial incentive for shipping companies to continue using the prohibited high-sulphur fuel,” explains Mellqvist.

“For example, they can save around 100,000 euros by using the cheaper, high-sulphur fuel on a single round trip between the UK and Sankt Petersburg. The entirety of this journey lies within the SECA.”

Kuala Linggi port saw the most off-spec cases between the period of 1 to 14 September 2019, show data.