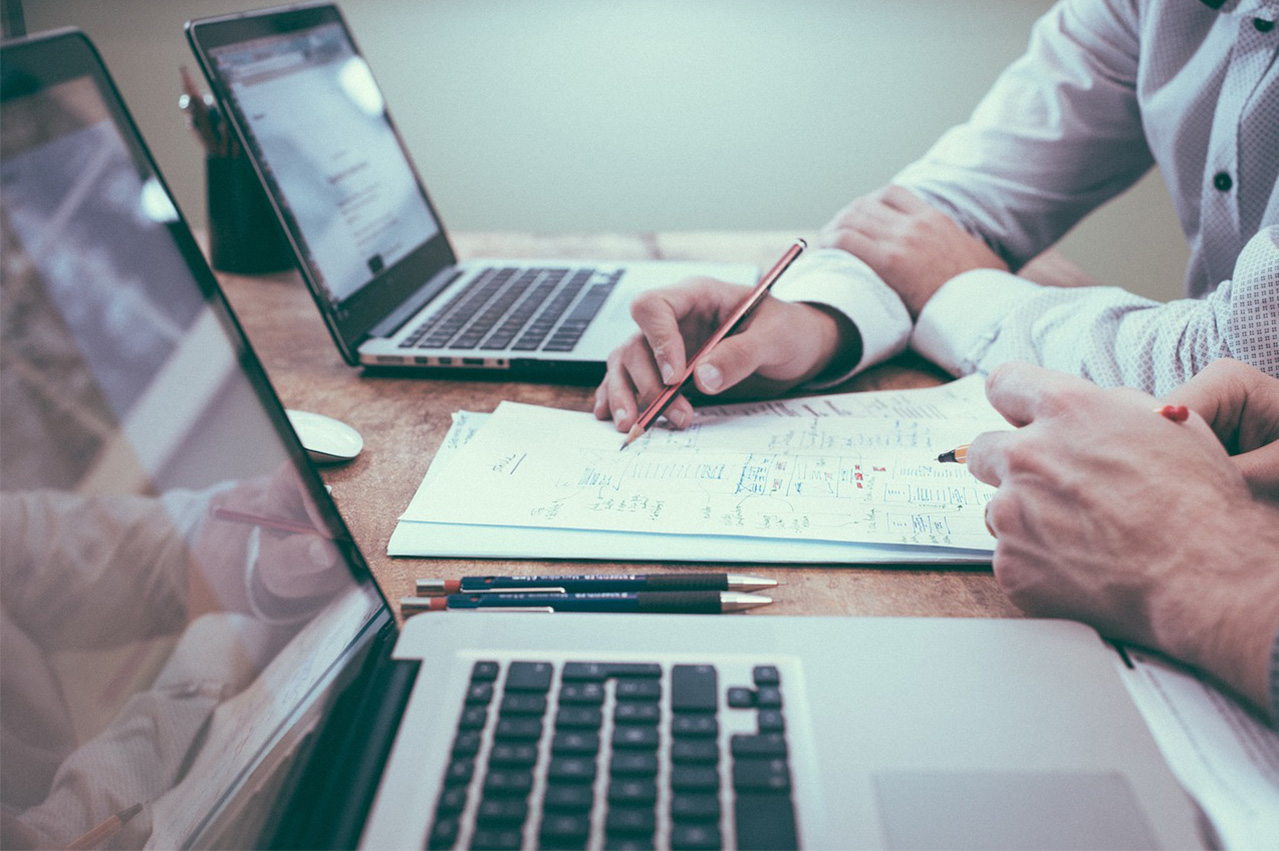 The completion of a recent project milestone to convert a TOTE Maritime Alaska vessel to use liquefied natural gas (LNG) as fuel has demonstrated the capabilities of Victoria Shipyards (VSL), a subsidiary of Seaspan Shipyards, says VSL.

TOTE Maritime Alaska’s North Star was fitted with two LNG tanks behind the ship’s bridge during a standard regulatory dry-dock session in February 2018, after having it engines upgraded with a dual-fuel unit capable of using LNG as a bunker fuel in December 2017.

VSL expects to finalise the transition of TOTE Maritime Alaska’s vessels to LNG over the next four years for completion in the first quarter of 2021.

The completion of the first phase of this project at Victoria Shipyards is a clear indicator that Seaspan’s workforce has the necessary skills to successfully complete LNG conversation projects, it says.

“Phase one of the first major LNG conversion in North America on a full-sized vessel has now been successfully completed,” said Joe O’Rourke, Vice President & General Manager of VSL.

“We plan to continue to build our reputation as an industry expert for all LNG related work on the West Coast. And we express our thanks to TOTE and their entire team in placing their trust with VSL on this first in kind project.”

Phil Morrell, Vice President Marine Operations at TOTE, believes VSL to be the right partner for such jobs.

“Victoria Shipyards has demonstrated that they have the technical expertise and skilled work force to guide TOTE Maritime Alaska’s Orca class vessels through the conversion process,” he notes.

“They are the right partner for TOTE in this important environmental effort.”