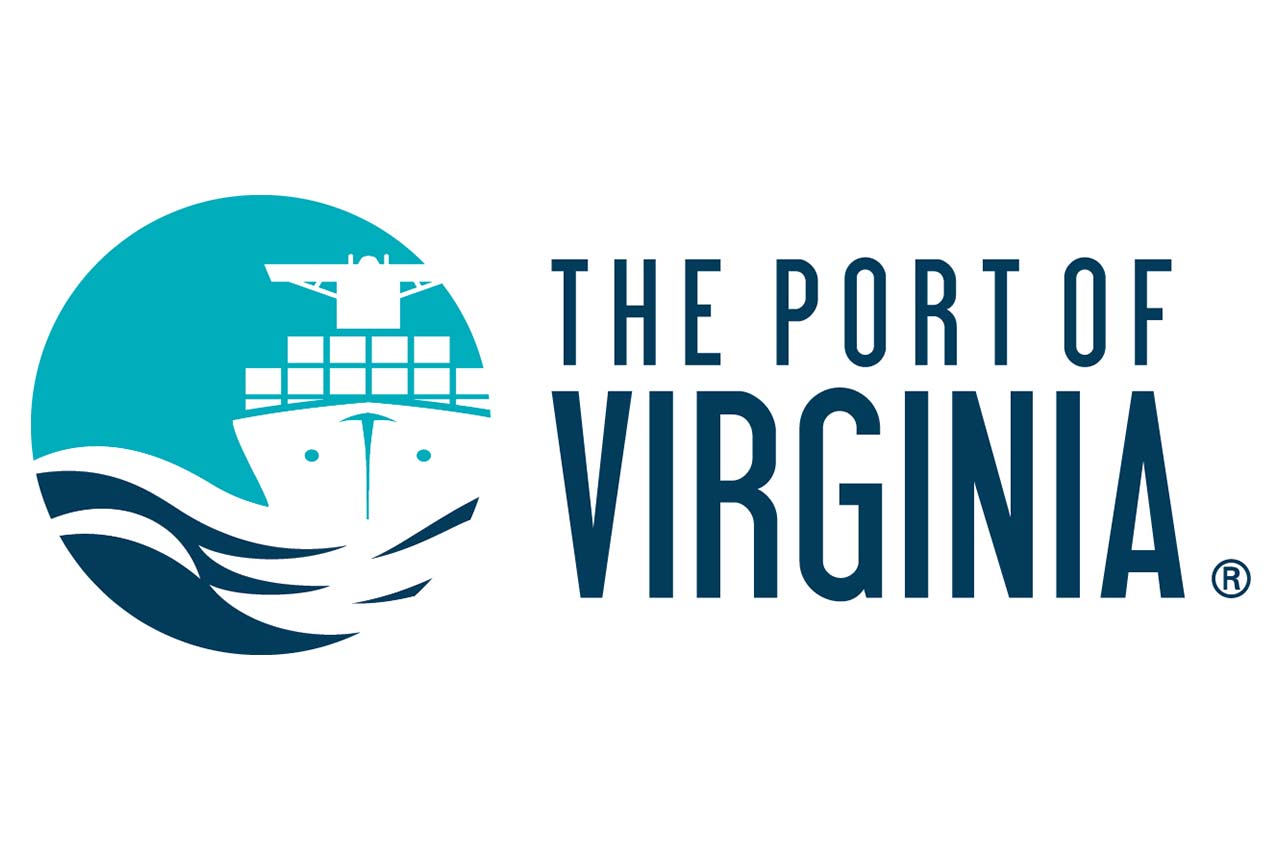 SEA\LNG on Tuesday (2 July) announced that the Port of Virginia has become the first port in the United States of America to join the multi-sector industry coalition aiming to accelerate the widespread adoption of liquefied natural gas (LNG) as a marine fuel.

“We’re very pleased to welcome the Port of Virginia as our first US port member. The US has vastly increased its LNG export capacity since the industry really took flight in early 2016, inspiring development in LNG bunkering capabilities on the East and West Coasts,” commented Peter Keller, Chairman, SEA\LNG.

“The addition of the Port of Virginia to the coalition marks the climbing interest in LNG as a commercially viable, environmentally sustainable fuel for US domestic and international shipping.”

The Port of Virginia is an international hub port with connections to over 45 countries worldwide, and an extensive rail network across the United States.

As part of its pledge to deliver operational excellence and sustainable growth, the port is currently undertaking a $700m expansion project to increase overall container capacity by 40%, as well as increasing lifting and docking capabilities across its six terminals.

In March 2019, the port also established a working group to examine the benefit and scalability of LNG bunkers for maritime trade.

“The Port of Virginia has always been at the center of maritime innovation,” said John F. Reinhart, CEO and Executive Director of the Virginia Port Authority.

“Our industry is evolving and the issues of alternative marine fuels and ports reducing their carbon footprints are growing in their importance.

“LNG bunkering would represent a complimentary capability to our land and waterside assets and investments. SEA\LNG is a major player in leading the conversation about using LNG as a viable and sustainable marine fuel.”

‘The delivery of this vessel marks a further step in the shipping sector’s efforts to decarbonise its operations,’ says Key Account Manager of Wärtsilä Marine Power.