S-Oil invests in refinery upgrades ahead of 2020 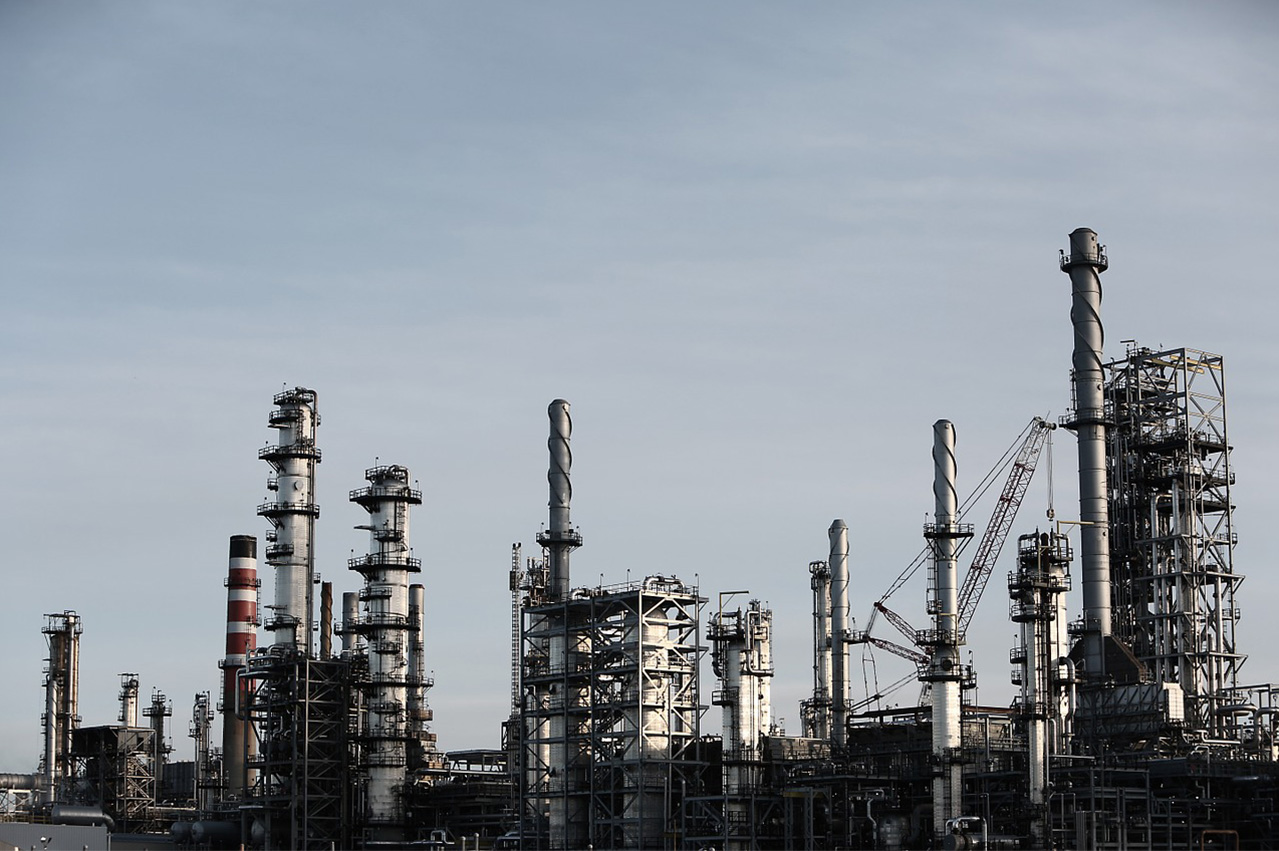 South Korea refiner S-Oil believes the upcoming 2020 regulation of a low sulphur cap for marine fuel will provide refiners with demand and increased margins for higher quality products, provided investment be made now.

“In the next year, the market fundamental will be continuously supportive amid a lack of new capacities,” it said in a recent earnings statement.

“And upcoming implementation of regulation regarding marine bunker fuel will boost the margin for complex refineries.”

Since 2015, the company has invested a total of KRW 4.8 trillion ($448 million) to upgrade the quality of fuel from its residual fuel oil and olefin units; these improvements are expected to be commissioned in the first half of 2018.

Hybrid tug to be developed for Brazilian port

The Wärtsilä HYTug is the ‘first-of-its-kind’ to fully integrate components of the hybrid power module with an energy management system.

Filter and carbon capture system will be now be installed on JR Shipping’s container feeder vessel “MV Energy”, in addition to “MV Endeavor”.