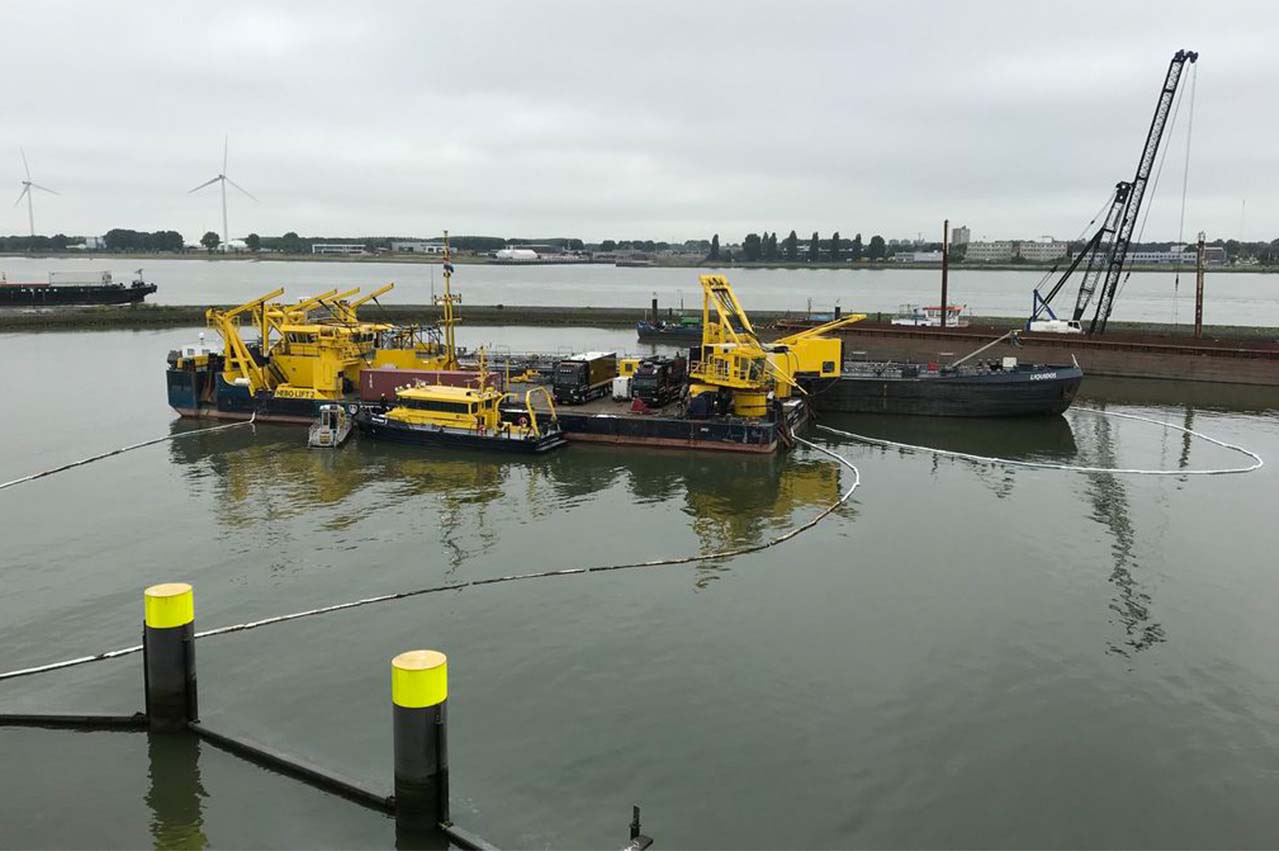 Havenbedrijf Rotterdam N.V., also known as the Rotterdam Port Authority (RPA), as submitted a lawsuit against National Chemical Carriers (NCC) on 23 July at the U.S. District Court for Eastern District of Louisiana over a 23 June bunker spill at the port, reports the Louisiana Record.

RPA believes NCC to the owner of chemical tanker Bow Jubail, which accidentally ruptured its hull and released about 220 metric tonnes (mt) of bunkers into surrounding waters when approaching an assigned berth for loading at the Botlek area.

The Rotterdam Port Authority has earlier stated it will hold the shipowner responsible for the incident.

It claims the incident was caused “by the fault, neglect and want of care” of the Bow Jubail from “her crew, and/or its owners and/or managers” and costed the port authority a minimum of $33.7 million in “potential claims from companies within the port area”.

As such, RPA intends to recover costs by seizing “all its goods, chattels, funds, credits, money and other assets and other property of the NCC”, including the Bow Riyad – currently in the court's jurisdiction.