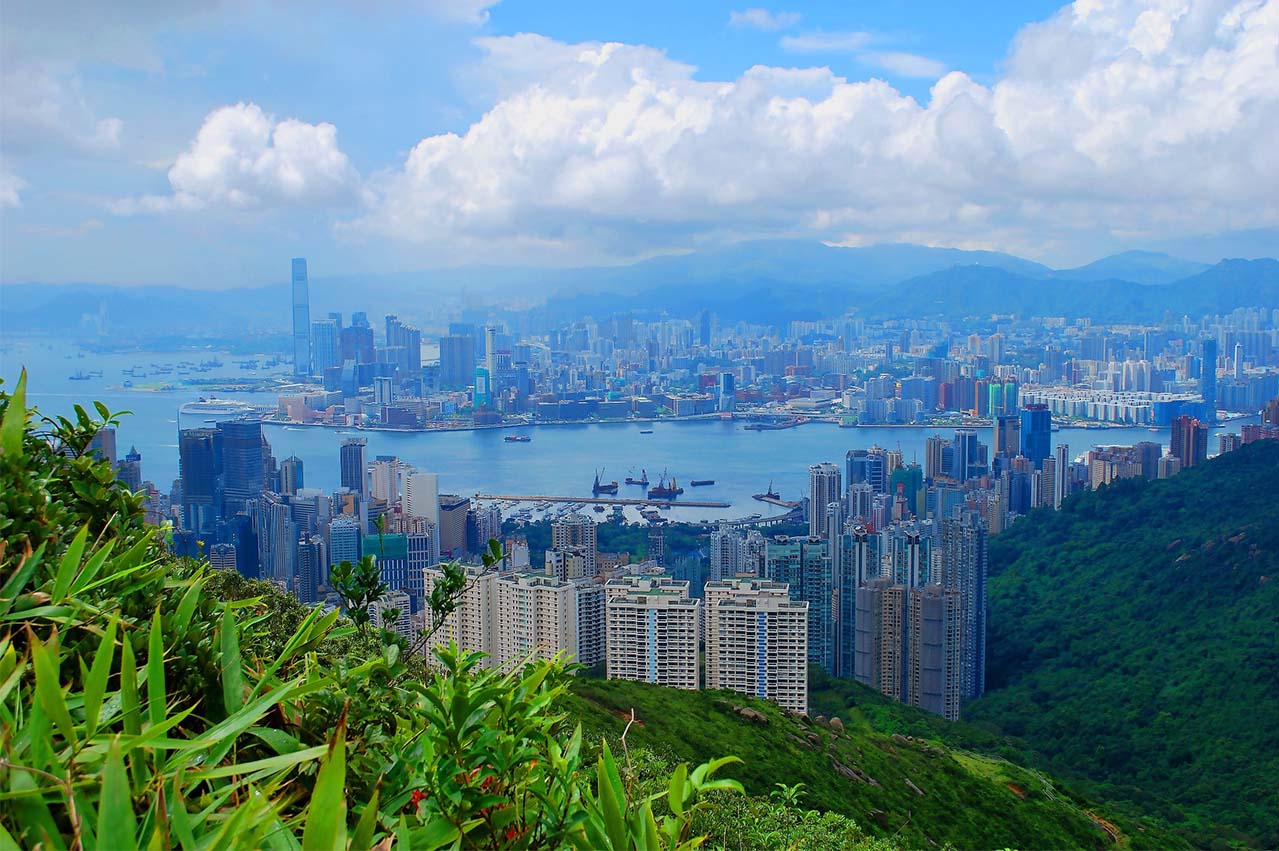 The product tanker Lighthouse Winmore was chartered by the Billions Bunker Group to deliver marine fuel to a North Korean vessel Sam Jong 2 in 2017 and has been detained at Yeosu, South Korea since 24 November.

Win More Shipping claimed HKMD failed to demand the release of the vessel from the United Nations even though it wrote a letter explaining its innocence.

An intention by HKMD to cancel the ship’s registration by 22 August 22 would leave the tanker detained in South Korea “indefinitely”, it suggests.

The detained vessel could be released by South Korean authorities “if the [UN] committee decides, on a case-by-case basis and upon the request of the flag state [Hong Kong], that adequate arrangements have been made to prevent the vessel contributing to future violations,” said court documents filed by their solicitor, Brenda Chark & Co.

“If the director proceeds to close the registration of the tanker on August 22 without making a request to the committee, the tanker, with the crew on board, will be left with being detained in South Korea indefinitely.”

The Hong Kong-based legal firm claimed HKMD was planning to deregister the tanker due to classification society Bureau Veritas withdrawing certifications required to maintain its registration.

Insurance firms have also disassociated themselves with the Lighthouse Winmore and leaving the vessel, which has not been maintained since its detention, exposes the Hong Kong government to potential maritime claims in the event of any accidents, it adds.

The owner of Billions Bunker Group, the charterer of Lighthouse Winmore, was charged at the Taiwan High Court (Kaohsiung Branch) in July.

Director handed industrial strength magnets to cargo officers of Southernpec 6 and Southernpec 7 and provided instructions on where to place the magnet on the MFM, according to court documents.

Three-year period between 2015 to 2017 more than initial reported duration of 2016 to mid-2017 where firm conducted jet fuel supply ops to Russian tankers.