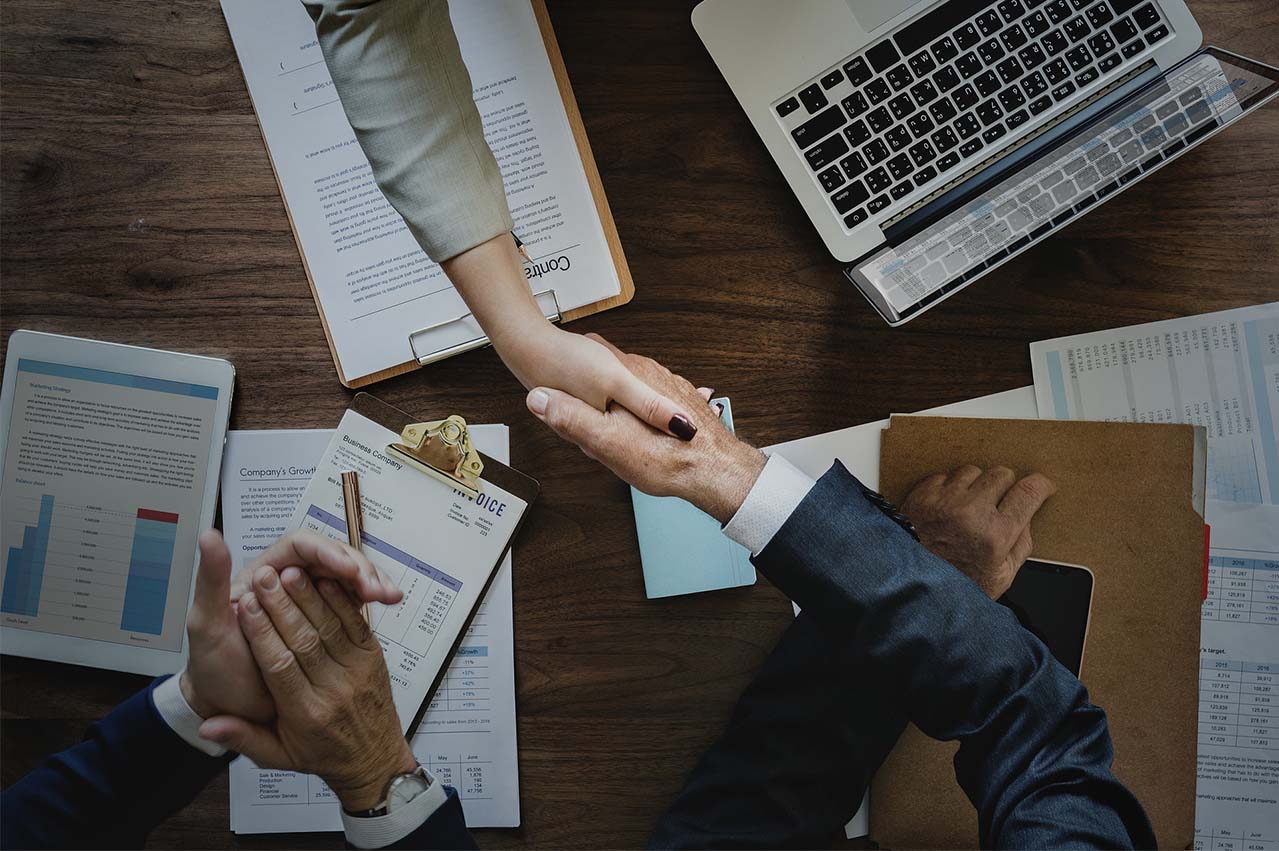 “In September 2016, our employees sent erroneous e-mails to our customers which were not based on the facts regarding the financial situation of “K” Line,” said APLL.

“’K’ Line thereafter responded by filing a lawsuit at the Tokyo District Court in December 2016 demanding damages in relation to such e-mails.

“We and our parent company, Kintetsu World Express, Inc., acknowledged the fact that the e-mails included an erroneous report, expressed our regret and responded sincerely, and now we and “K” Line have reached an amicable settlement in relation to that claim.”

Employees of APLL in September 2016 sent out emails containing rumours of “K” Line entering bankruptcy due to it being affected by Hanjin’s collapse in August of the same year.

“Some of APLL employees have disseminated false information to K Line’s clients, which had spread globally, by sending e-mails in which they strongly recommend terminating bookings on “K” Line and shifting to other carriers, because of a potential bankruptcy,” said “K” Line in a December 2016 statement.

“Thus, the reputation of “K” Line has been substantially damaged, and “K” Line has suffered considerable damage due to cancellations or suspensions of bookings by clients.

“'K' Line has decided to file a lawsuit, in order to restore its social confidence and clarify the social responsibility of a company such as APLL.”

Liquidator was appointed for the company at an extraordinary general meeting held on Tuesday (13 September) according to Government Gazette notice.

Clarence Chang speaks about errors in his CPIB statement, support for Pacific Prime Trading, and how PPT averted a ‘crisis’ BP Singapore faced in December 2009.

Joint announcement with Malaysia could come ‘within the next one or two weeks’, says Vivian Balakrishnan.

The Aldan's most recent port of call may have been in Venezuela as the tanker was alleged to have entered Venezuelan waters with gasoline cargo last month.