Rajah & Tann: “Black ships” of the Industry – US Sanctions and what they all mean 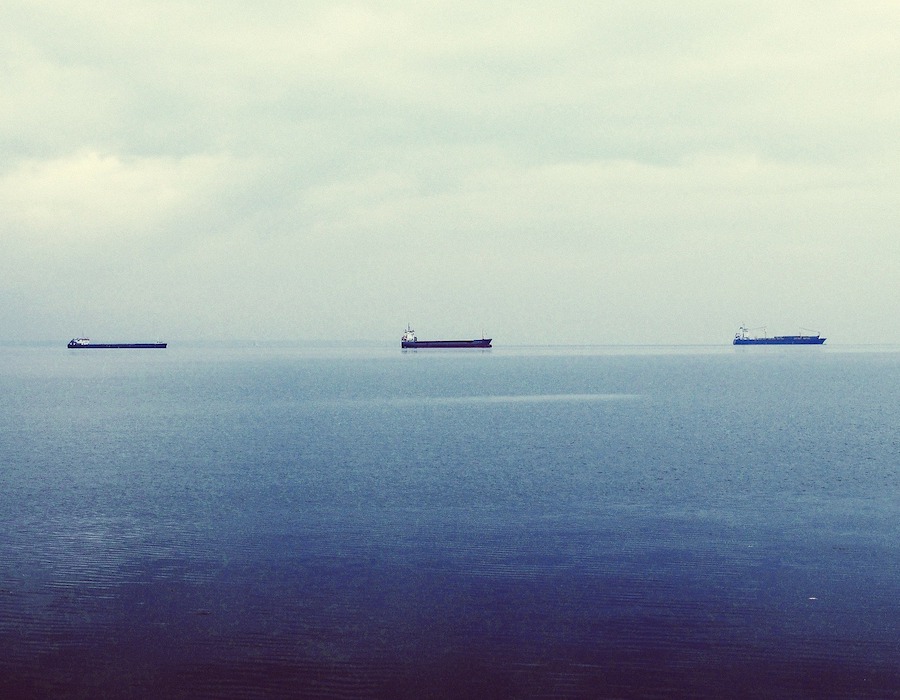 Max Lim, a Partner of legal firm Rajah & Tann Singapore LLP, on Monday (7 September) provided marine fuel industry readers of Manifold Times a briefing on US sanctions of vessels, its side-effects in creating a black market, and future implications for the bunkering industry as these sanctions are expected to grow:

In recent times, the US has paid very close attention to the shipping industry, making no secret of its intention to intensify sanction measures.

At last check, there are 389 vessels on the American “blacklist”.

This “blacklist” is none other than the notorious SDN List (Specially Designated Nationals and Blocked Persons List) maintained by the US OFAC (Office of Foreign Assets Control).

Iran, the perennial target, tops the list with 202 vessels.

47 vessels have been marked for links to Venezuela (a relatively recent entrant).

102 are connected to North Korea. The remaining are spread amongst Cuba, Libya, Syria and Ukraine.

In terms of vessel-type, besides the obvious oil tankers, they comprise bulkers and containerships.

In my view, the vessel-count on this “blacklist” is expected to grow for 2 reasons.

With strengthened surveillance and intelligence, more vessels with ties to these sanctioned nations will be identified,

But more importantly, US sanctions have given rise to a shadow economy – the Dark Web of Shipping. The adage that with great risk comes great reward rings true. But not just that. The ongoing pandemic crisis is also likely to force shipowners and the like to walk down the road less travelled, to take up opportunities that very few would.

At the same time, these sanctioned nations have huddled together – if anything, out of necessity, having been forcibly excluded from the international mainstream. A good example of that symbiosis perhaps would be Iran and Venezuela. At opposite sides of the Atlantic, but the former desperate to export, and the latter in a desperate need of gasoline.

But what does this all mean?

For bunker players and the maritime sector as a whole here and elsewhere, it means having to tread very carefully.

Companies that supply to these “black ships” or deal with blacklisted entities run the clear risk of themselves being placed on the SDN “blacklist”.

A company that finds itself on the SDN list will undoubtedly face difficulty doing business as banks and other companies are likely to steer clear, for fear of being “blacklisted” themselves. Such is the cascading effect of US sanctions, which is at the heart of its efficacy.

At a practical level, funds tainted by association with a sanctioned entity (or even suspected of this), may end up being blocked or quarantined in the banking system for an extended period of time. Apart from the cumbersome process of having the funds released, it may also have an adverse impact on cash-flow.

The “long-arm” of US sanctions has a far-reaching effect, far beyond US soil.. The US however has seen fit to lay down the rules – its rules. Those who abide by the rules, may stay and continue playing. But for those who don’t, they are confined to the lowest division, with no chance of promotion.