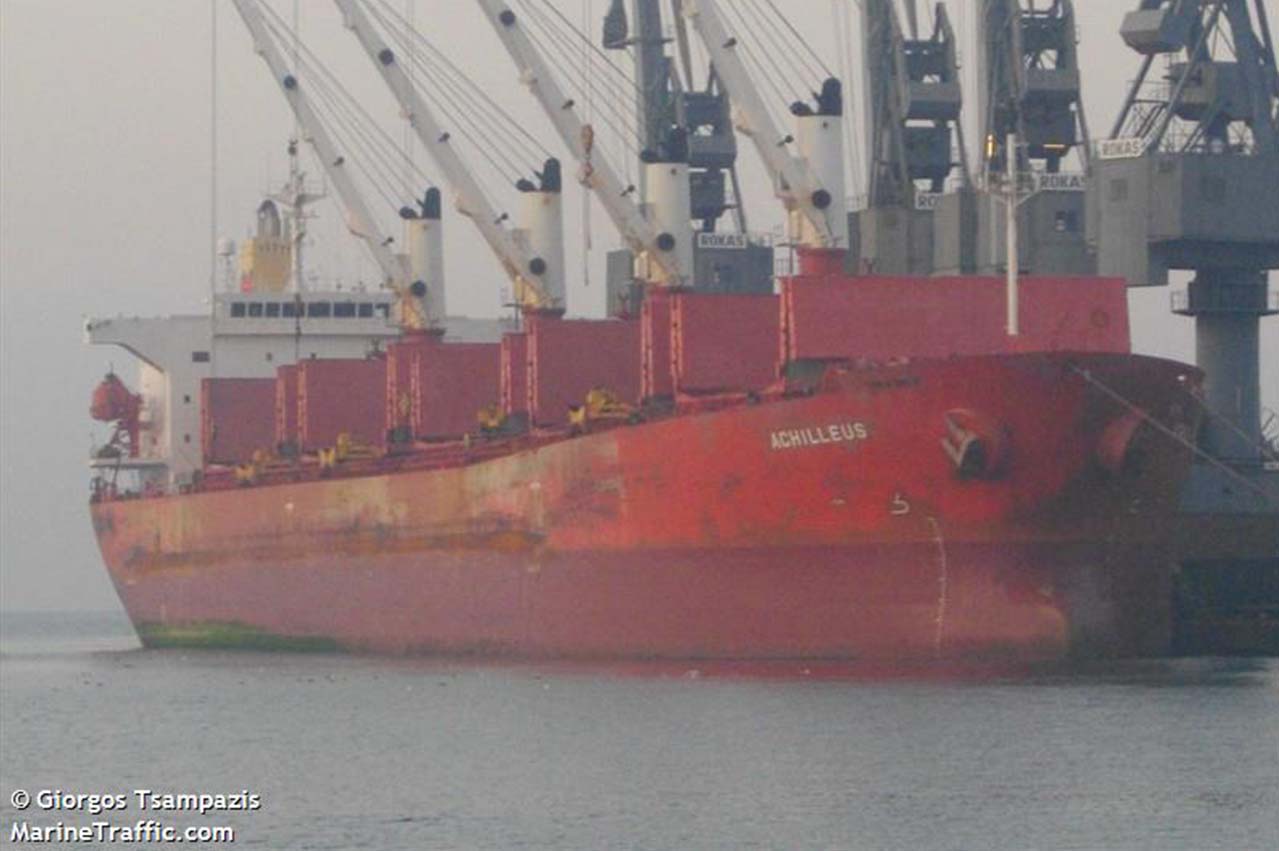 Maritime transportation firm Portline Bulk International S.A. on Thursday (20 June) was fined $1.5 million at the federal court in Charleston, South Carolina, to one count of violating the Act to Prevent Pollution from Ships and one count of Obstruction.

The charges stem from the falsification of the Oil Record Book onboard the M/V Achilleus, a Maltese-flagged ocean-going bulk carrier ship managed by the shipping company.

From April 2017 to August 2018, senior members of the vessel’s engineering team oversaw and participated in the bypass of the ship’s Oil Water Separator utilizing a yellow plastic hose, referred to as a magic pipe.

The ship’s Chief Engineer made a series of fake entries and key omissions in the Oil Record Book in order to conceal the illegal overboard discharges of oily bilge water. On Aug. 14, 2018, the false Oil Record Book was presented to the U.S. Coast Guard (USCG) during an inspection in the Port of Charleston.

According to court documents, Portline has agreed to pay a criminal fine of $1.5 million when the company is sentenced at a future date. The company would also be placed on organizational probation for four years, which includes an environmental compliance plan.

“The world’s oceans are not a dumping ground for criminals who seek to evade our nation’s environmental laws,” said Assistant Attorney General Jeffrey Bossert Clark for the Justice Department’s Environment and Natural Resources Division.

“Today’s guilty plea demonstrates the Department’s commitment to protecting coastal communities through rigorous enforcement of the rule of law.”

On June 17, 2019, the ship’s former Chief Engineer Anatoli Zotsenko and Second Engineer Valerii Pastushenko, who had previously pleaded guilty to one count of violating the Act to Prevent Pollution from Ships, were sentenced to fines totalling $12,500 and three years’ probation.

The probation term includes a special condition that bans Zotsenko and Pastushenko from entering ports and anchorages of the United States.

Orders for LNG-fuelled vessels more than tripled the average ordered between 2016 and 2018 in preparation for IMO 2030 and IMO 2050.

“The support we’ve been receiving from ship owners, suppliers and traders has been overwhelming,” says Head of Asian Business Development for Argus.

Bunker One expands to German market with new subsidiary

Bunker One (Germany) GmbH offering bunker fuel at all ports at the German North Sea and Baltic Sea regions.