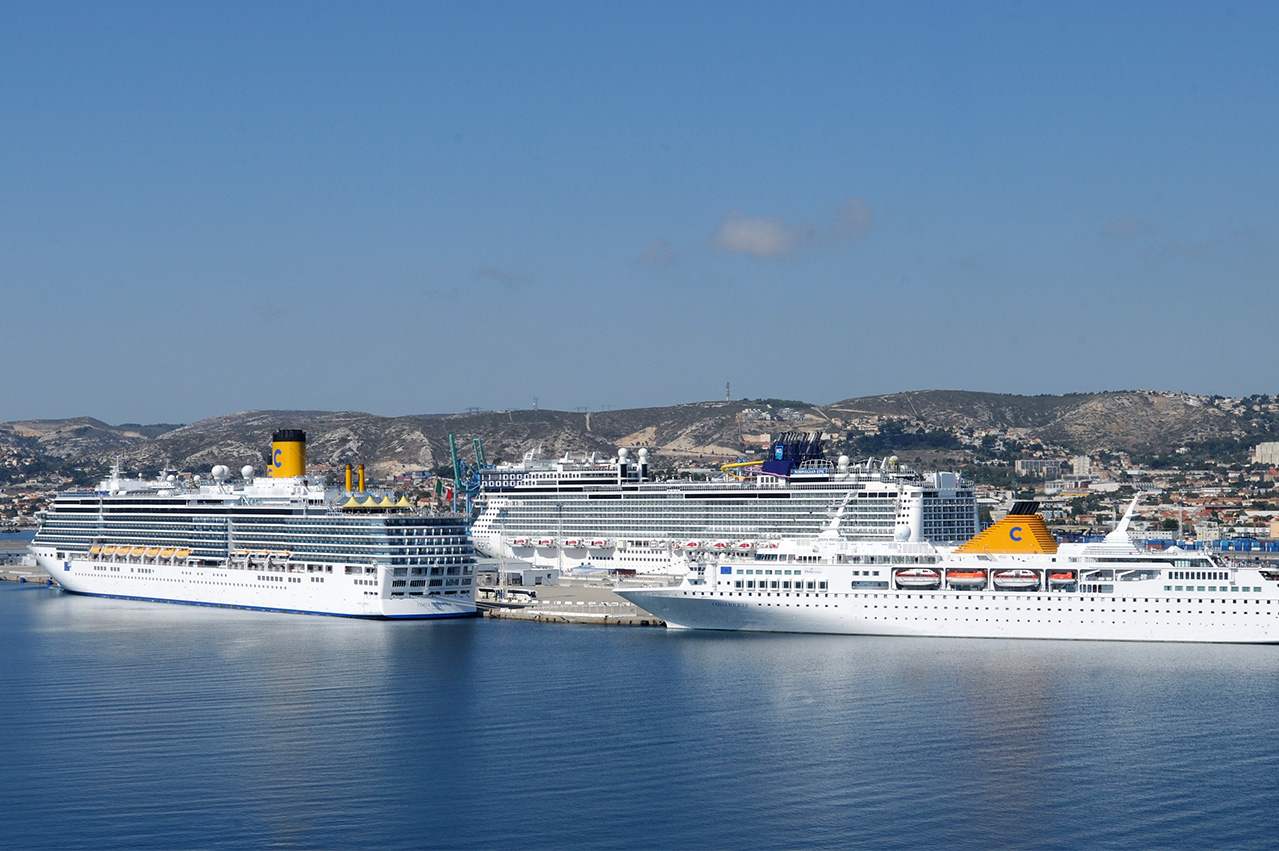 The Captain of the Azura, a cruise ship operated by P&O Cruises, will be allegedly charged during the vessel’s next port call in France due to the use of non-compliant sulphur limit bunker fuel, according to reports.

Fuel oil samples obtained from a stopover at Marseilles port on 29 March found the vessel to be consuming heavy fuel oil containing 1.68% of sulphur content while in port.

Authorities confirmed the findings with the Captain during the cruise ship’s stopover at La Seyne-sur-Mer port at a later date.

If found guilty, the cruise ship’s Captain could be fined up to €200,000 and face a year-long prison sentence.