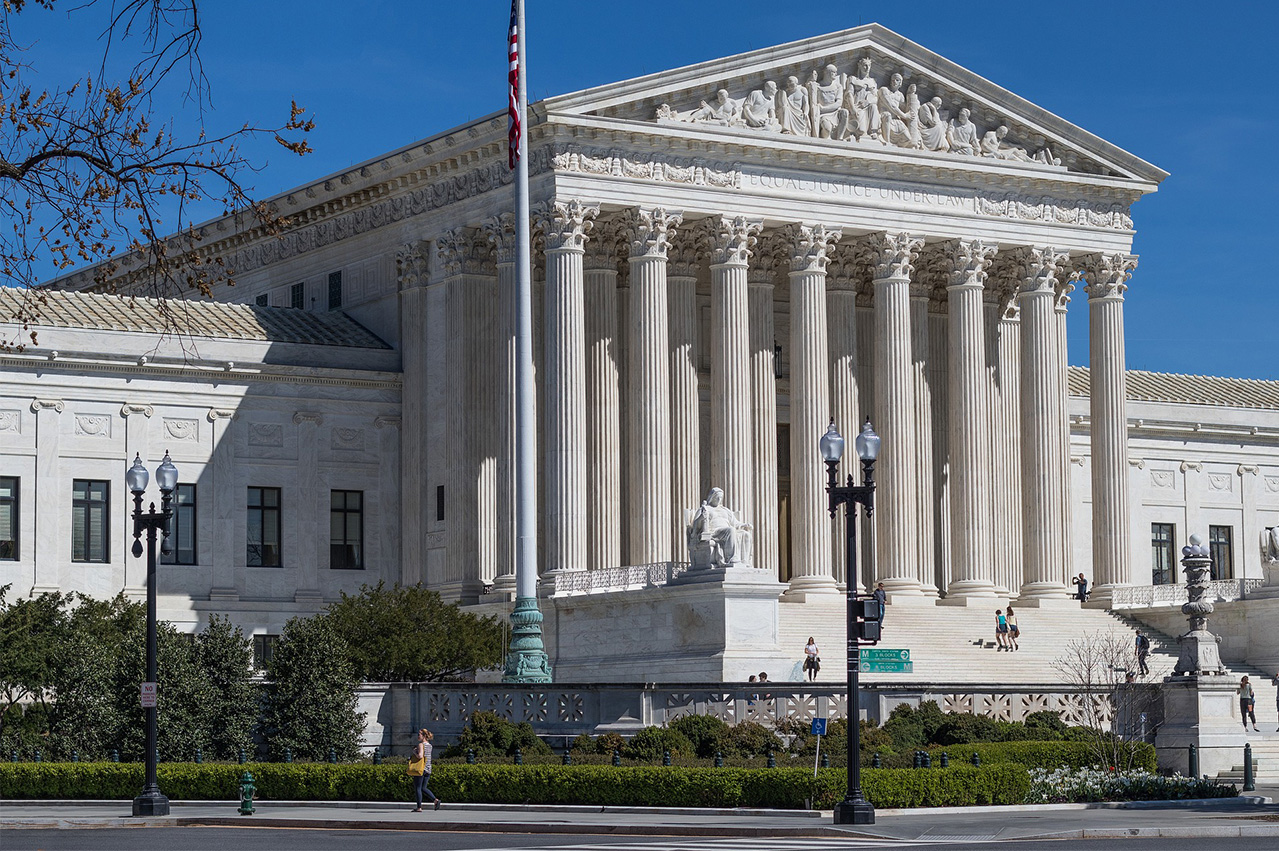 The United States Department of Justice Thursday issued a $1 million fine to Japanese shipping company Nitta Kisen Kaisha (NKK) for obstruction of justice and falsification of an Oil Record Book to cover-up intentional oil pollution from the firm’s owned and operated Atlantic Oasis.

NKK admitted that its engineers failed to document the illegal discharge of oily wastes from the vessel’s fuel and lubrication oil purifier systems, as well as discharges of oily bilge waste from the bilge holding tank and from the vessel’s bilges.

During a U.S. Coast Guard inspection of the vessel on May 17, 2017, a junior engineering crewmember provided information to the inspectors about how the oily wastes were being discharged by the order of Chief Engineer Jihnyun Youn, who had previously been convicted and sentenced for falsification of the vessel’s Oil Record Book.

The crewmember also showed U.S. Coast Guard inspectors where the hoses that were used for the discharges were hidden.

Due to the development, NKK was ordered to pay a fine of $1,000,000; placed on probation for a period of three years; and further ordered to implement a court-approved comprehensive Environmental Compliance Plan as a special condition of probation, which will be audited throughout probation.

Chief Engineer Youn was placed on probation for one year and ordered to pay a fine of $5,500.00.

“This case demonstrates that those who pollute our oceans and deliberately mislead U.S. Coast Guard Officials will be brought to justice,” said Acting Assistant Attorney General Jeffrey H. Wood.

“The Department of Justice will continue to work with our federal law enforcement partners to aggressively prosecute criminals that harm the environment.”

Monjasa will not be liable to pay USD 6.5 million as compensation to Stena Oil over the sale of bunker fuel cargo in the State of São Tomé in 2013.