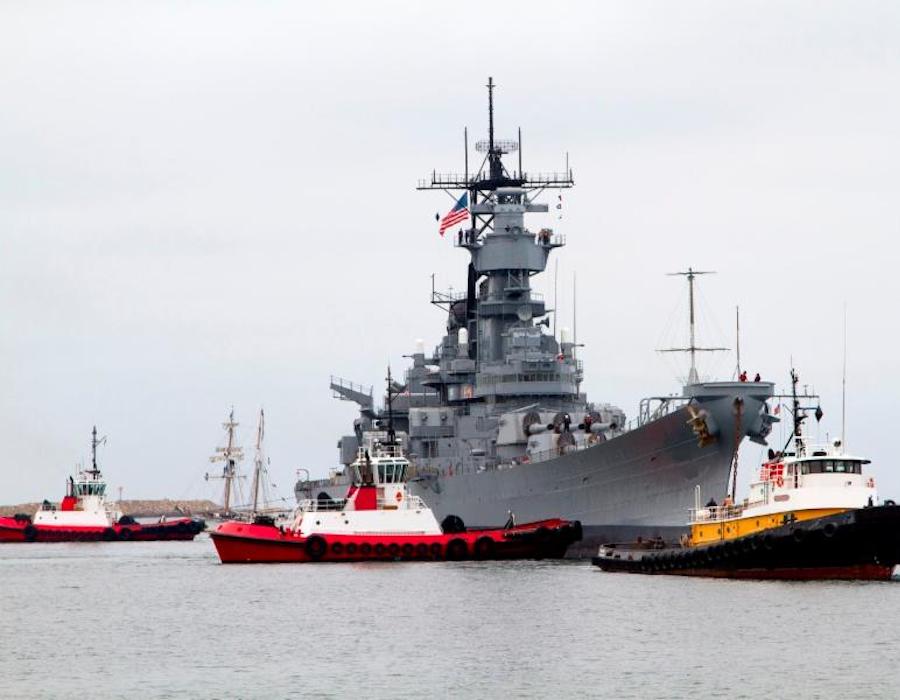 Despite headwinds brought on by the pandemic and fluctuating oil prices, Plaza Marine said it maintained and expanded its customer base during the first six months of 2020 and maintained its tonnage sold expectations as well as its vendor and financing relationships.

Notably, Plaza Marine, Inc. seamlessly served its customers despite its offices being closed due to the pandemic precautions in New York, New Jersey and Panama.

Plaza Marine, Inc.’s hedging program allowed it to provide its customers with daily up to date competitive pricing during a period where unusually high fluctuation in oil prices occurred.

The Company was also able to provide forward fuel contracts that permitted customers to lock in forward pricing at a favorable rate.

“Our team of experienced and dedicated professionals seamlessly moved their operations to home-based locations and continued to serve our loyal customer base without interruption or delay,” said William G. Gotimer Jr., President, Plaza Marine Inc.

“At an uncertain time in the world and our markets the performance of our employees and executives remained steadfast.

“We remain liquid and profitable due to such efforts. In the second half of 2020 and beyond we look forward to expanding our existing business and adding additional lines of business as opportunities arise.”

Armed with 25 years of experience, The Plaza Marine Group offers a comprehensive fleet of marine fuel services through state-of-the-art operations along the United States’ Eastern Seaboard and Gulf Coast.

‘POSCO is the only Korean steelmaker who can produce steel exclusively designed for scrubbers,’ it states.

Ship owners will lock in higher emissions and cost decarbonisation pathways if they choose alternative fuels which will not be available at commercial scale in near future.