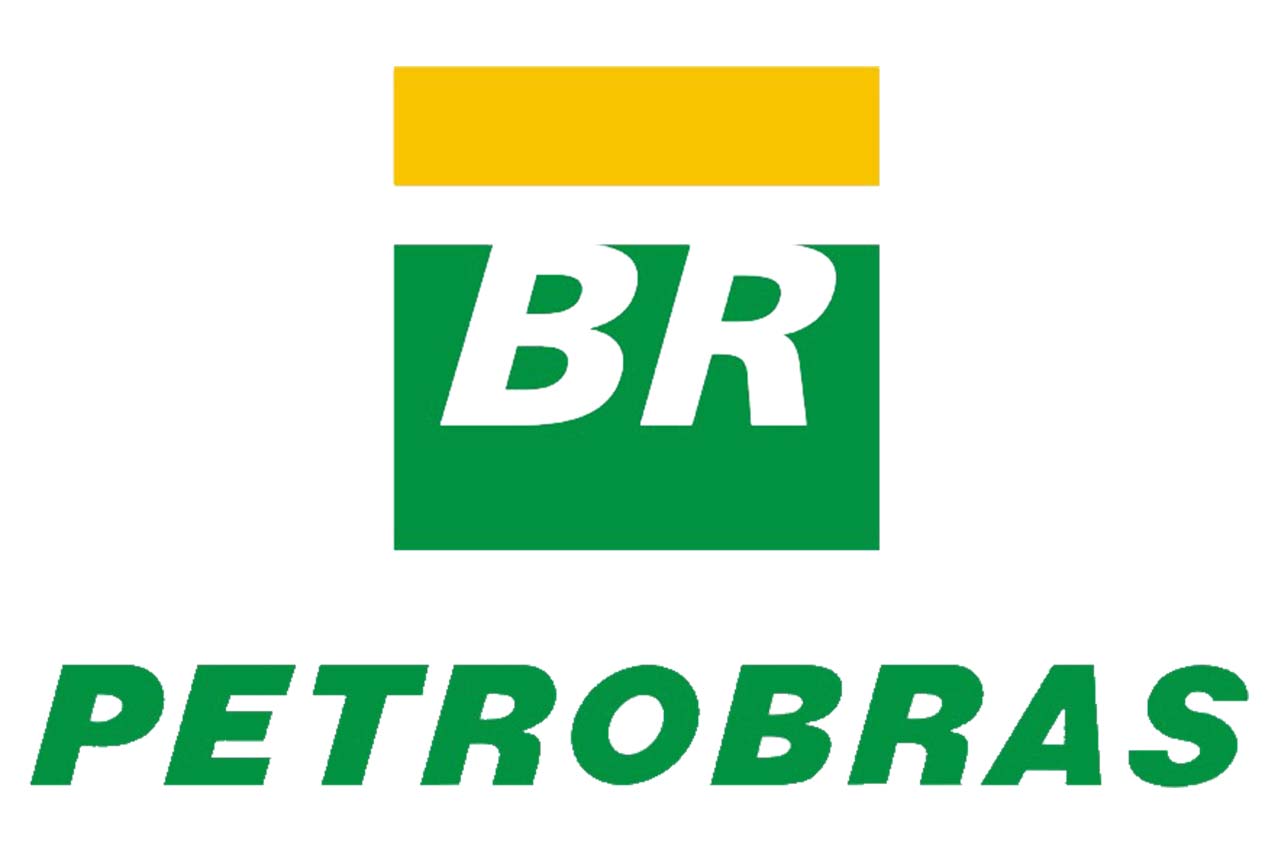 Petrobras did not provide fuel to the exporting company because the Iranian vessels it contracted and the Iranian company that owns those vessels are sanctioned by the United States and are listed in the Specially Designated Nationals and Blocked Persons List (SDN) of the Office of Foreign Assets Control (OFAC). If Petrobras were to supply these vessels, it would be subject to the risk of being included in the same list, which could cause serious damages to the company.

It should be noted that there are other fuel suppliers in the country.

The company remains committed to meeting customer demand as long as it complies with applicable standards and compliance policies.

The two Iranian-flagged grain vessels Bavand and Termeh, owned by Islamic Republic of Iran Shipping Lines and operated by Iranian shipping firm Sapid, have reportedly both been waiting for marine fuel at Paranagua Bay, Brazil since early June.

Transpetro, a marine fuel supply subsidiary of Petrobras, has denied a request to provide bunkers to the vessels due to US sanctions.