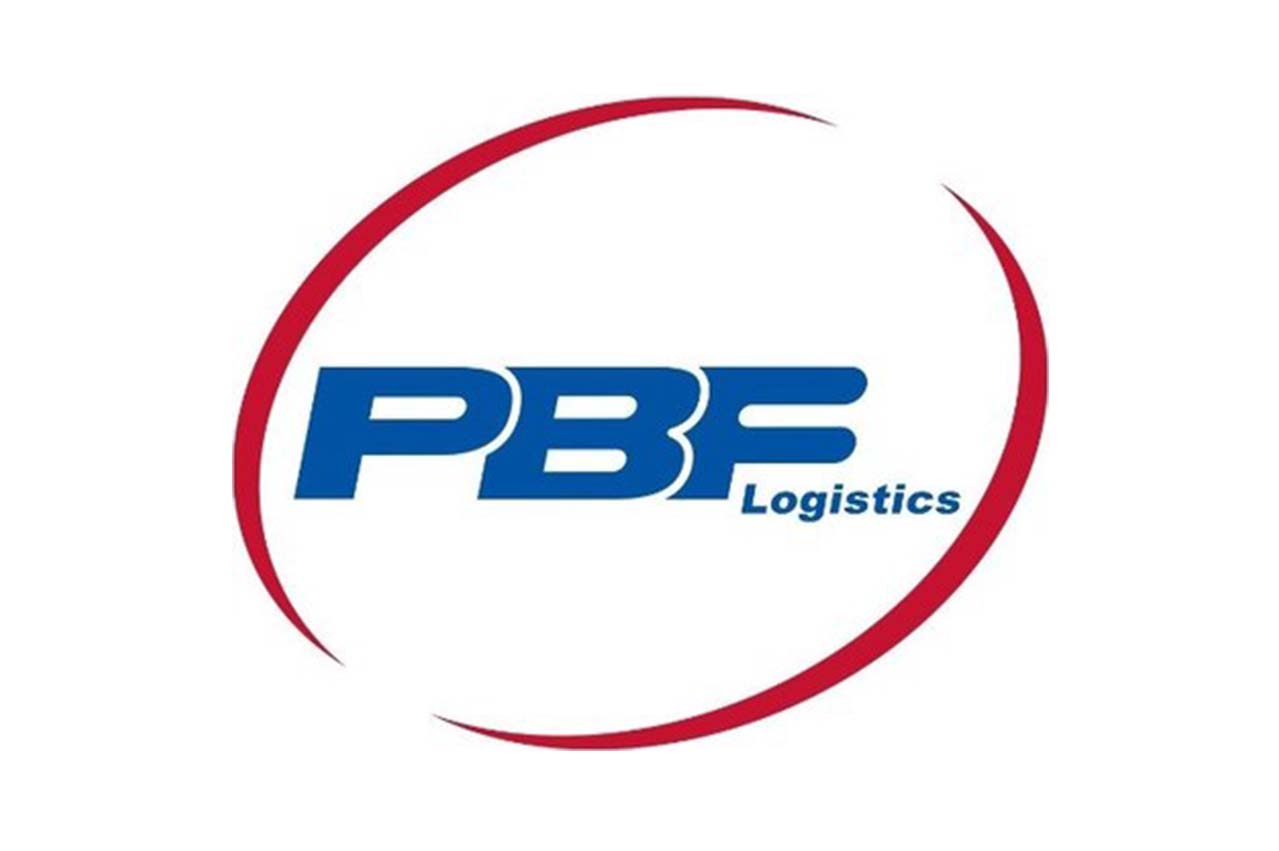 “With the anticipated early start to our processing and storage agreement with Maersk, we are seeing the initial moves by market participants in preparation for the IMO fuel specification implementation on January 1, 2020,” said Executive Vice President Matt Lucey.

The processing and storage arrangement is expected to commence on October 1, 2019, approximately two months earlier than originally anticipated.

The agreement enables Maersk Oil Trading to supply IMO 2020-compliant 0.5% marine fuel to its customers on the US East Coast.

Annual production will be around 1.25 million metric tonnes (mt), the equivalent of approximately 10% of A.P. Moller – Maersk's annual fuel demand.

Enforcement agency has successfully arrested 47 ships since launching operation “Illegal Anchor” about three months ago on 24 March 2021, it states.

Aims to replace 400 kl of fuel oil imports worth US $200 million with similar material from Pertamina.