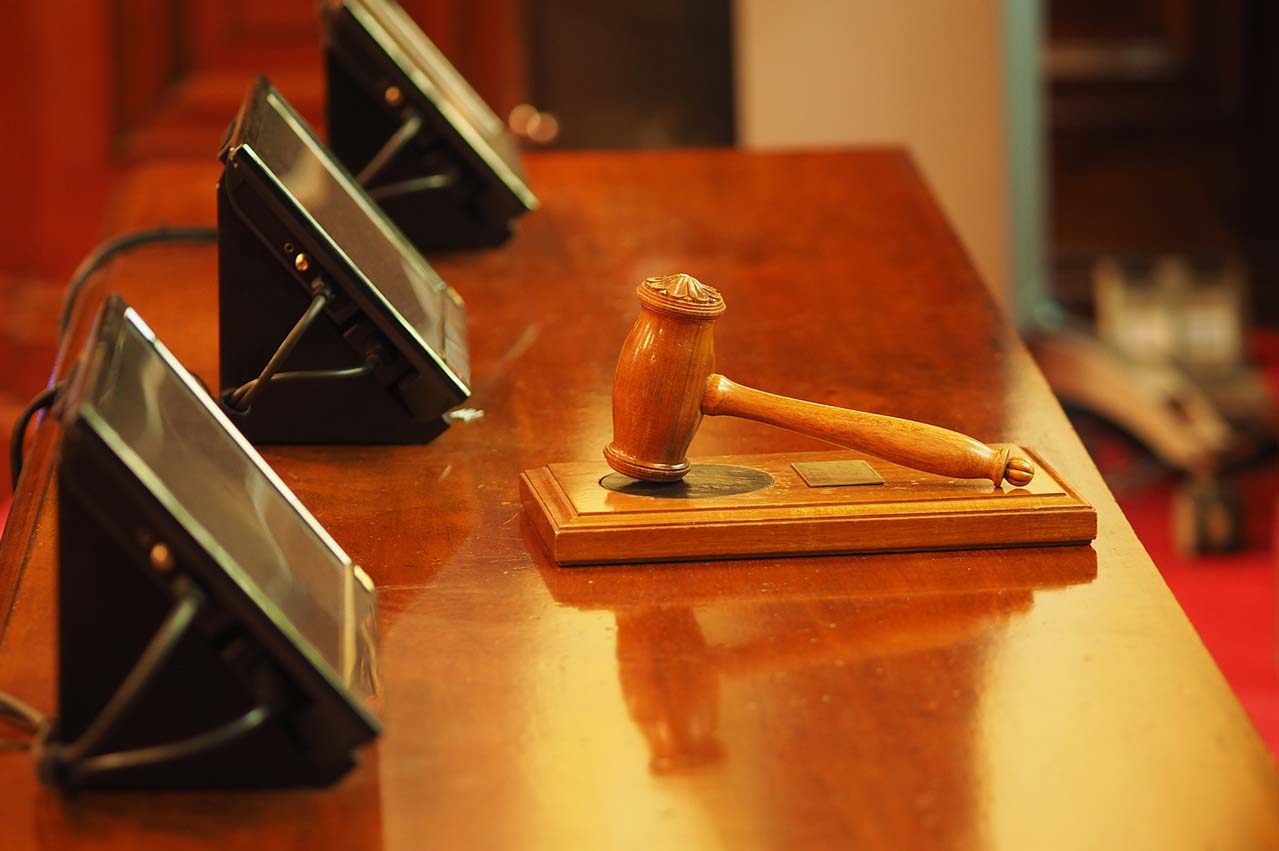 The Azura was consuming heavy fuel oil containing 1.68% of sulphur content while in the port of Marseilles during a random inspection in May 2018.

Prosecutor Franck Lagier told the court the cruise company “…wanted to save money at the expense of everyone's lungs, in the context of major air pollution, caused partly by cruise ships.”

US-based Carnival Corporation, the parent company of P&O Cruises, is expected to pay €80,000 of the sum.

“We were, therefore, very disappointed to be prosecuted for this offense, which was based on a European law the French Environment Ministry had explicitly informed the cruise industry would not be applied to cruise ships and which, in any event, has still not been properly implemented,” said Carnival in a statement.

“The captain was using the fuel in good faith, as directed by us, based on our understanding of the law. We have lodged an appeal and will consider the full decision of the court once it is available.”

Port authority seeks minimum of $33.7 million in 'potential claims from companies within the port area'.

The 1,700 dwt Togo-flagged bunker tanker Lamar was transporting 950,000 litres of fuel when captured.

Captains could not produce invoices and documents proving the legality of a total 100 kilolitres of diesel oil.