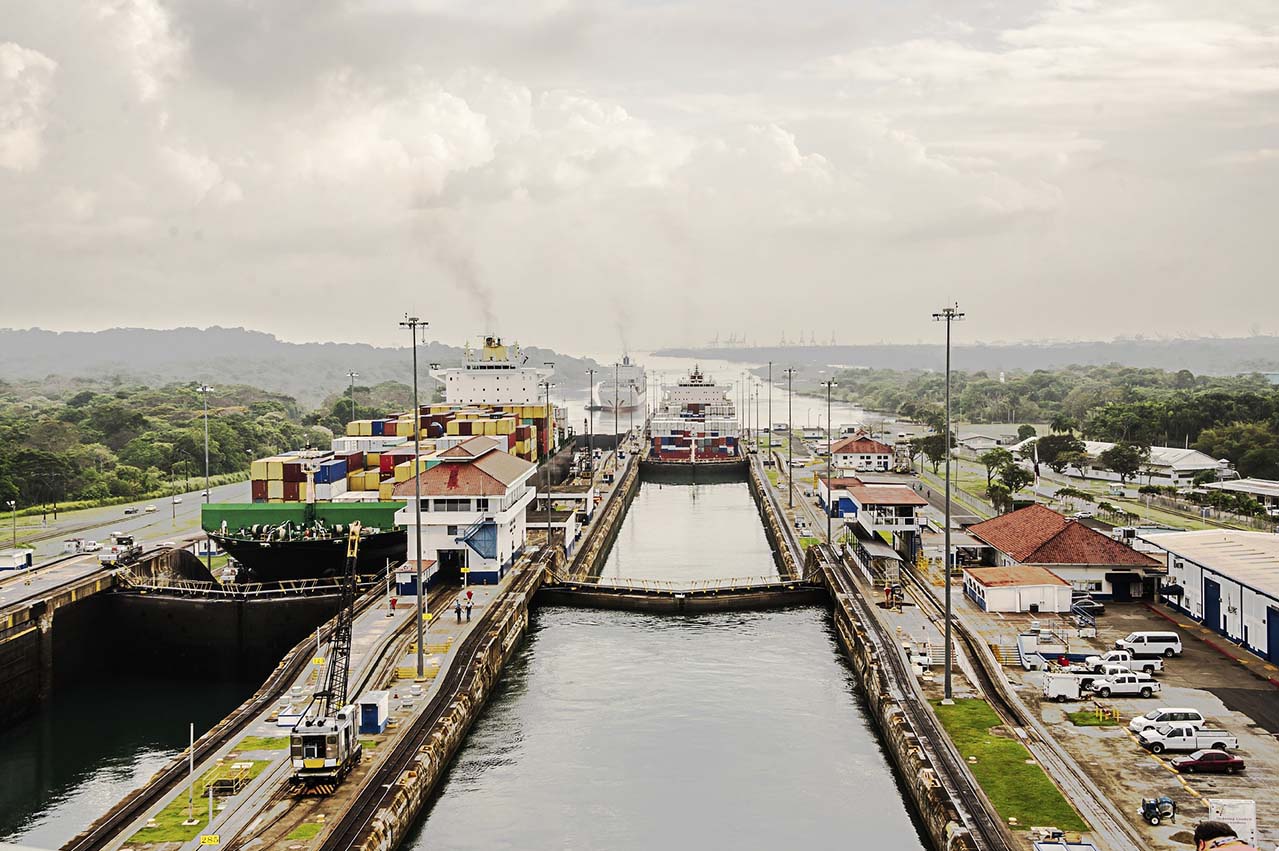 Sales of marine fuel at both ends of the Panama Canal jumped by 37.4% on year in July, show latest data from La Autoridad Marítima de Panamá, also known as the Panama Maritime Authority (PMA).

The 2020 Singapore Registry of Ships Forum focused on tapping opportunities from the COVID-19 pandemic, in areas such as digitalisation and decarbonisation.