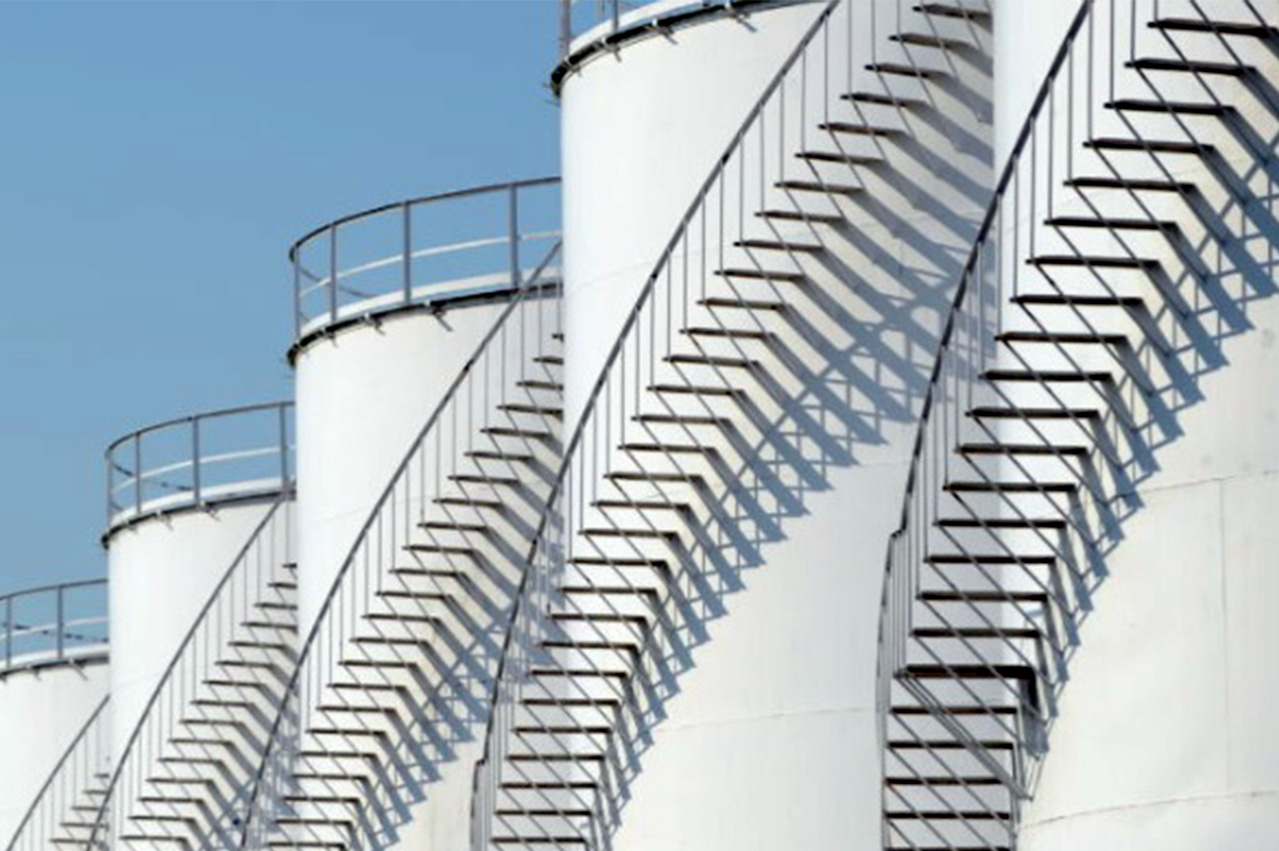 The total volume of marine fuel sold at both ends of the Panama Canal was up 5.8% on year during February 2018, according to data from La Autoridad Marítima de Panamá, also known as the Panama Maritime Authority (PMA).

Fuels with estonian shale oil should not necessarily be avoided, however extra caution should be given to the fuel stability and operational performance when in use.