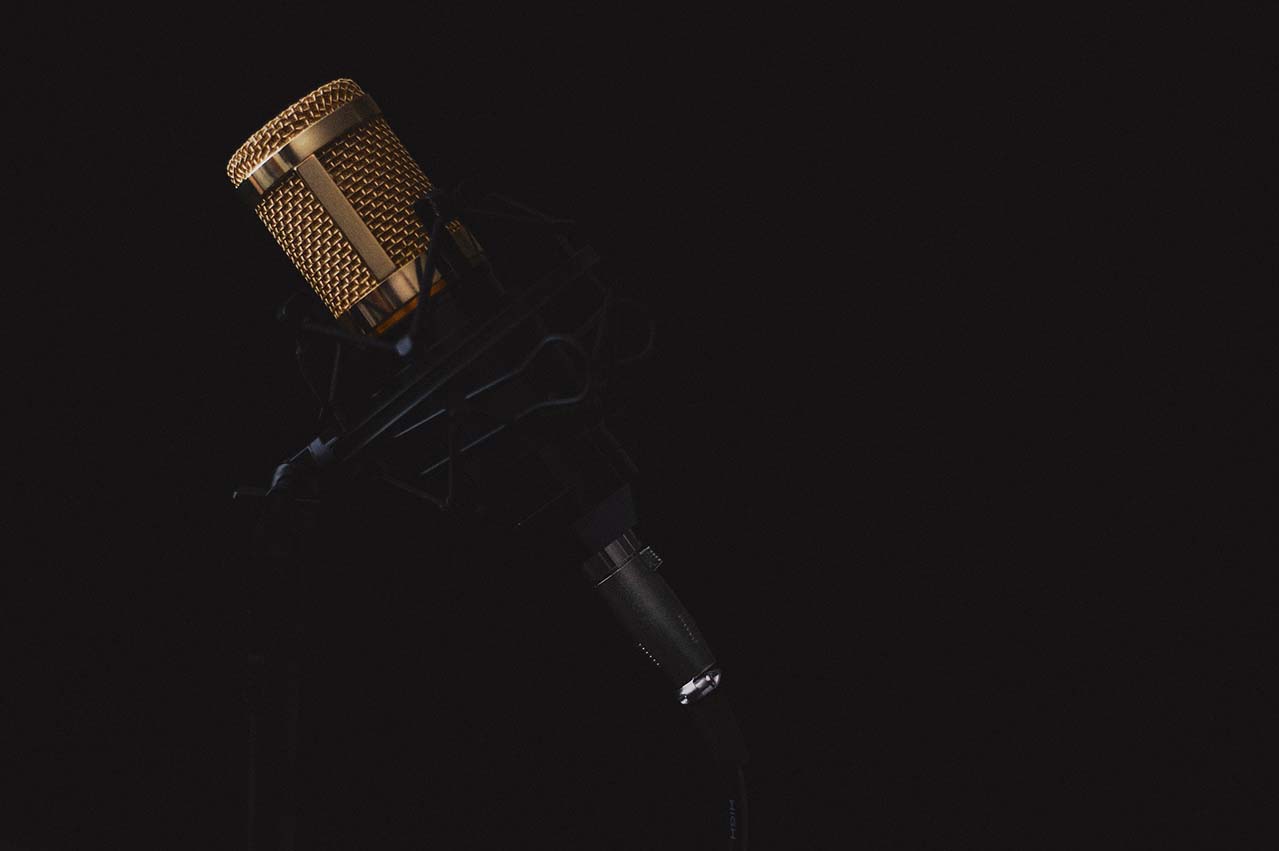 Oilchart International NV is an entirely Belgian company operating in a number of countries, including Belgium, the Netherlands, France and the United Kingdom. Its 2017 earnings were approximately EUR 590 million and it occupies a leading position in the oil bunker sector since 1982.

The reports that have appeared in the press concern the 'asphalt lake' on Curacao, which came into being 70 years ago during the time when the old Shell refinery was operating on the island. It was that plant that, during World War II, produced the lion's share of the vast fuel stocks that the Allies needed in order to keep their combat aeroplanes airborne over the duration.

In the post-war period, Curacao's government, which acquired ownership of the asphalt lake from Shell in the mid-1980s, decided to develop the land in order to free the area from its asphalt burden for once and for all and to restore nature's balance to Buska Baai.

To these ends, the Curacaoan government has appointed a company to have the asphalt removed from Buska Baai and recycle it into oil, all under the relevant rules and regulations for such operations.

Oilchart International played a role in that government programme in the past by purchasing some of the oil resulting from the recycling process. To the recycled petroleum product it added a portion of lighter certified oil fraction so as to bring the product into line with official standard n° 6 Fuel Oil and render it fluid enough to be pumped aboard vessels for shipment.

Oilchart then shipped the petroleum in tankers to Europe, where it was either further processed to meet the ISO 8217 standard (as laid down for marine fuels), or sold on to other European refineries subsequent to the verification of the relevant analysis reports.

The sold bunker fuel therefore complies with all applicable standards, which is moreover ensured by means of thorough testing and verification.

A variety of Belgian authorities, including the Crown Prosecution Service (Openbaar Ministerie), the Environmental Standards Agency (Afdeling Milieuhandhaving), the Flemish Minister for Environment, the Flemish Public Waste Corporation (OVAM) and the Antwerp Department of Environmental Inspections (Milieu-Inspectie Antwerpen) all confirm that the oil that Oilchart International imported from Curacao is not a waste product.

Oilchart international has in all respects acted with probity in adherence to applicable laws and in consideration for the environment.

It will lend its full cooperation to the judicial investigation, whose findings it is confident will only go to confirm the facts as narrated above.