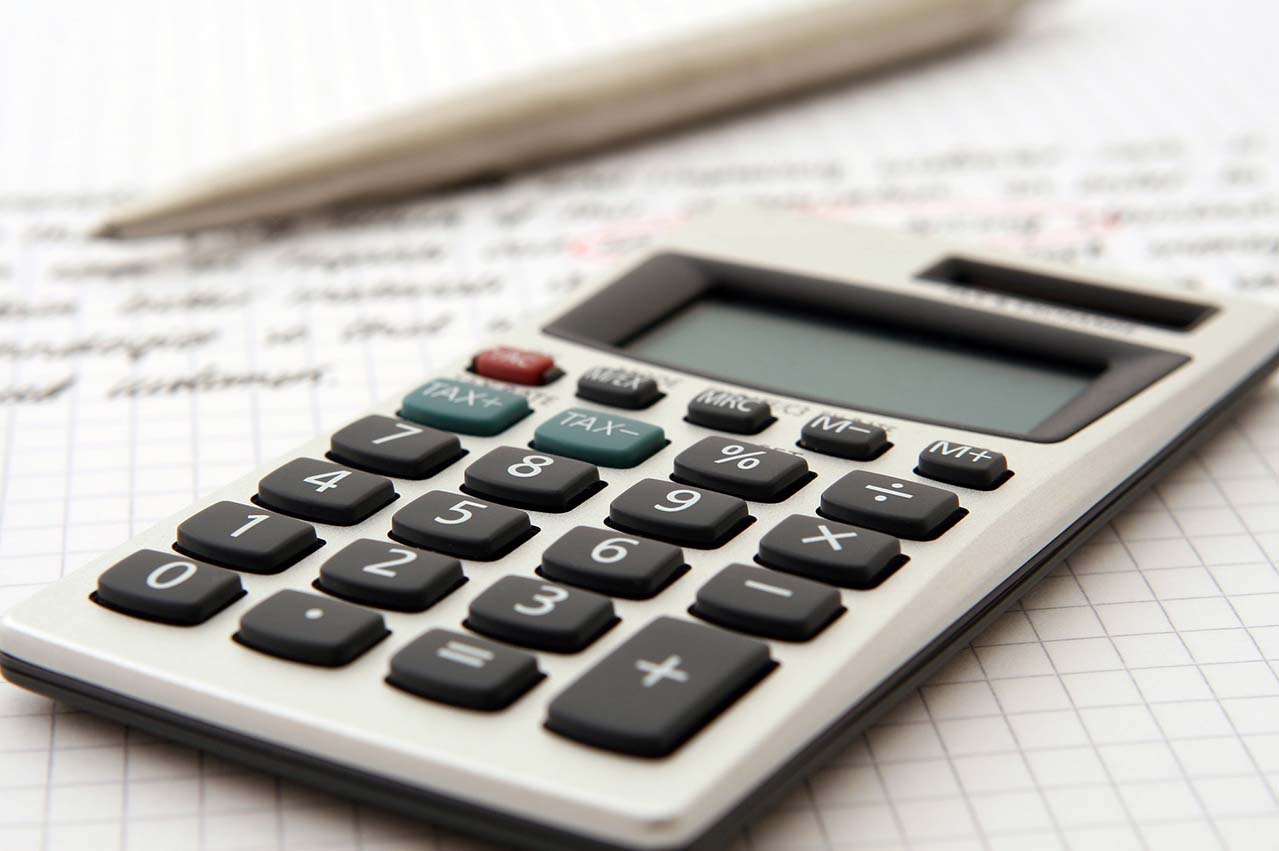 Up to USD $300 million of cash from New York-listed bunkering firm Aegean Marine Petroleum Network (Aegean)’s accounts and other assets were misappropriated through fraudulent activities, alleges its audit committee.

Earlier on June 2018, the committee believed that approximately USD $200 million of accounts receivable on the Aegean’s books and records at December 31, 2017 would need to be written off.

To date, it now believes up to USD $300 million of the company cash and other assets were misappropriated through fraudulent activities.

It claims the principal beneficiary of the misappropriation is OilTank Engineering & Consulting Ltd. (OilTank), a company based in Fujairah and incorporated on March 15, 2010 in the Marshall Islands.

On March 31, 2010 OilTank entered into a contract with Aegean’s subsidiary to oversee the construction of the Fujairah Oil Terminal Facility; the audit committee believes that this contract was used to misappropriate Aegean’s funds through inflated contracts and fraudulent pricing.

The audit committee has reason to believe that OilTank is controlled by a former affiliate of Aegean.

“As of December 31, 2017, the company and/or its subsidiaries had an aggregate of approximately USD$200 million in accounts receivable that arose from purported commercial transactions that occurred in 2015, 2016, and 2017,” states the audit committee.

“These transactions lacked economic substance as the relevant counterparties were shell companies with no material assets or operations and were owned or controlled by former employees or affiliates of the company.

“The audit committee believes that the receivables were improperly recorded as part of a scheme to facilitate and conceal an extensive misappropriation of company assets channelled to OilTank, but accounted for as transactions with these shell companies. The audit committee has further confirmed that the approximately US$200 million of receivables are uncollectible and will be written off.”

The Investigation also uncovered additional actions to defraud Aegean and/or its subsidiaries, including prepayment for future oil deliveries that were never made. These fraudulent activities appear to have commenced as early as 2010.

The misappropriation of Aegean’s assets, and the fraudulent accounting entries and fictitious documentation designed to conceal it, involved over a dozen company employees, including members of senior management.

The employees who directed the scheme, which involved the creation of falsified and forged documents, including bank statements, audit confirmations, contracts, invoices and third party certifications, among others, have been terminated.

“The audit committee believes that this misconduct occurred in part because a former affiliate of Aegean has exerted significant control over company personnel and assets through various inappropriate means, including threats of economic retaliation and physical violence,” it states.

“In addition, the former affiliate continues to have access to and control over the company’s electronic and physical files.”

The audit committee, meanwhile, says attempts to access relevant emails and other electronic data stored on Aegean’s server were and continue to be obstructed as a result of, among other things, the threats of retaliation against company personnel, and at least one attempt to delete and permanently erase documents from the company’s server through the remote installation of data deletion software by a person with administrator access.

The committee is also currently actively litigating a Hellenic Data Privacy Authority (HDPA) issued provisional order which prohibits the review or use of emails and other files were collected from Aegean’s Piraeus, Greece server in connection with the investigation, due to a 22 June 2018 complaint by the former affiliate and related parties.

Moving forward, it intends to work with Aegean’s auditors, PricewaterhouseCoopers S.A. (2016 and 2017) and Deloitte Certified Public Accountants S.A. (2015), to determine the individual and net effect of the inaccurate accounting entries and the theft of company assets.

The trailing suction hopper dredger will be commissioned and put into operation in the coming weeks.