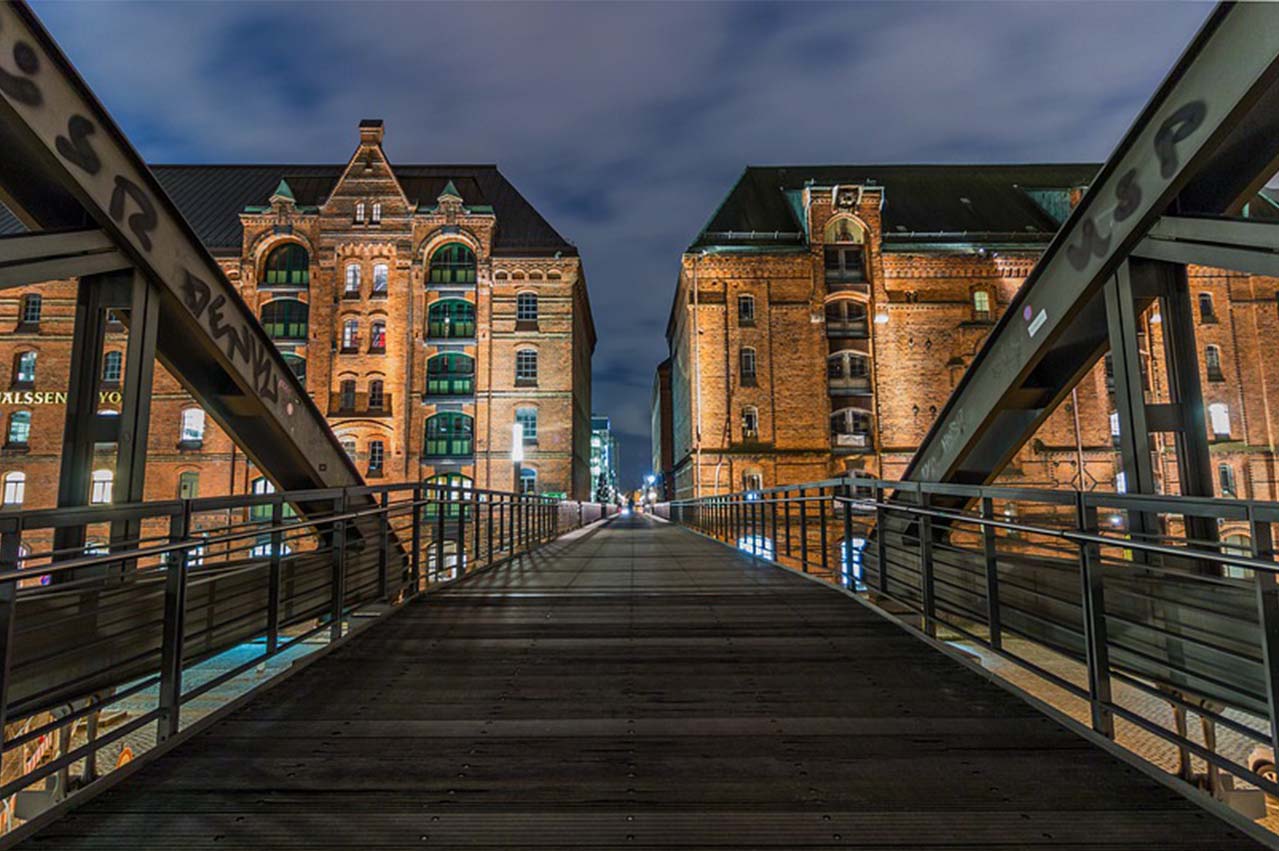 Bunker supplier OceanConnect Marine Thursday expanded operations with the announcement of a new office in Hamburg.

Lars Doering will lead a new team of three traders.  Doering was previously Head of International Sales and Commercial Director for Bomin, where he worked for nearly 20 years.  He is joined by Oliver Grunau and Karsten Kurth.

“We’ve had interest in opening a Hamburg office for quite some time, and consider ourselves fortunate to have found such an experienced and professional team with which to begin,” said S.I. Shim, Managing Director of OceanConnect Marine.

“Clients in Germany and worldwide will be well-served by their expertise,” Shim added.

“OceanConnect Marine is a highly-regarded and professional bunker supplier and all three of us look forward to working with the company’s teams in the Americas, Europe, Middle East, and Asia as we grow the Hamburg office,” Doering said.

Grunau worked at Arte Bunkering until January of this year, handling bunker sales and customer acquisition.  He previously worked as a trader at Bomin in two stints totaling 20 years, punctuated by a six-year stint with OW.

Kurth previously worked as a cargo and bunker trader for Arte Bunkering.  Before that he spent 16 years with Bomin as bunker sales manager.

All three are fluent in German and English.