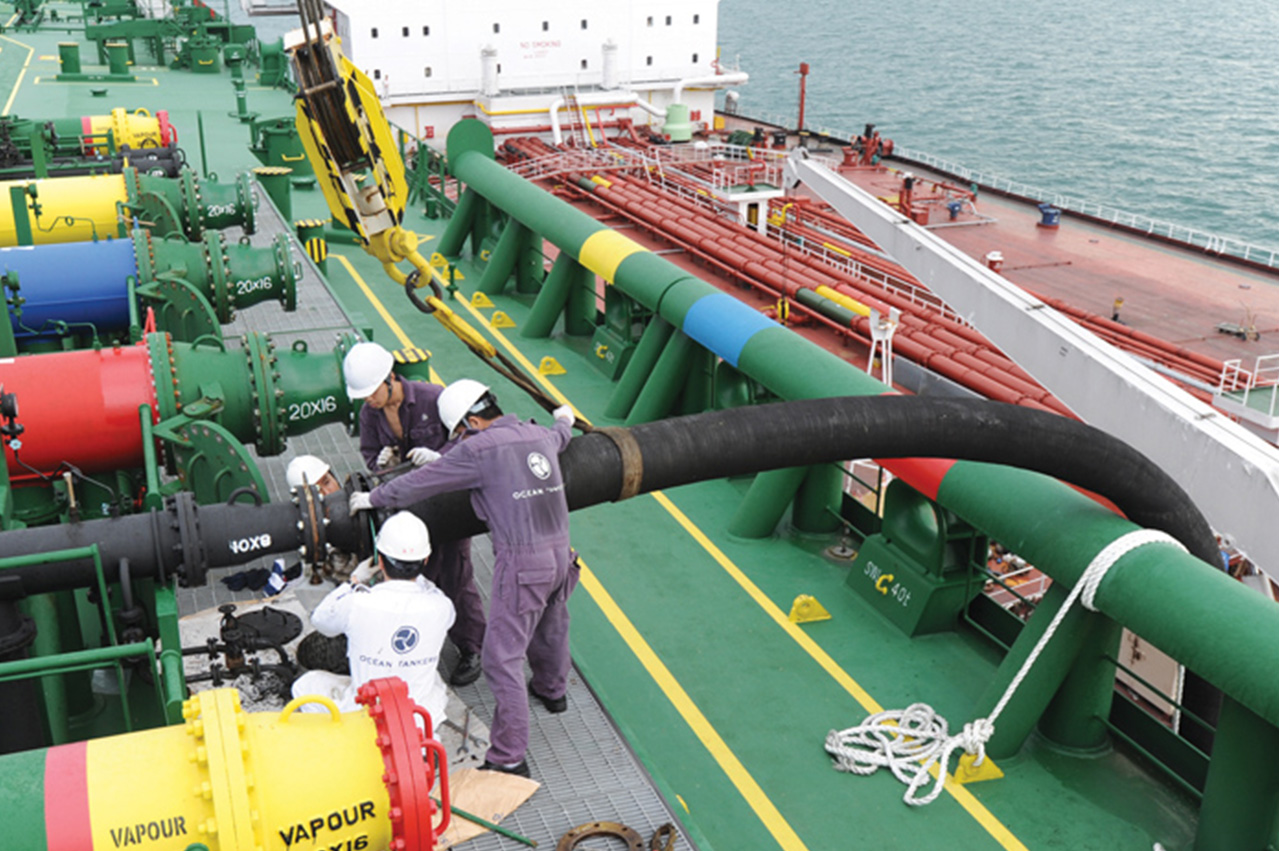 “OBS’s fleet of 25 bunker barges represents a significant proportion of the total of 206 Maritime and Port Authority of Singapore (MPA)-licensed bunker barges,” said the company, as quoted by Reuters.

OBS was ranked 31 out of 58 bunker suppliers by volume at Singapore port in 2016, according to MPA data.

There are currently 55 accredited bunker suppliers and 53 bunker craft operators at Singapore port.

Singapore: Bunker sales volume increase by 2.5% on year in October